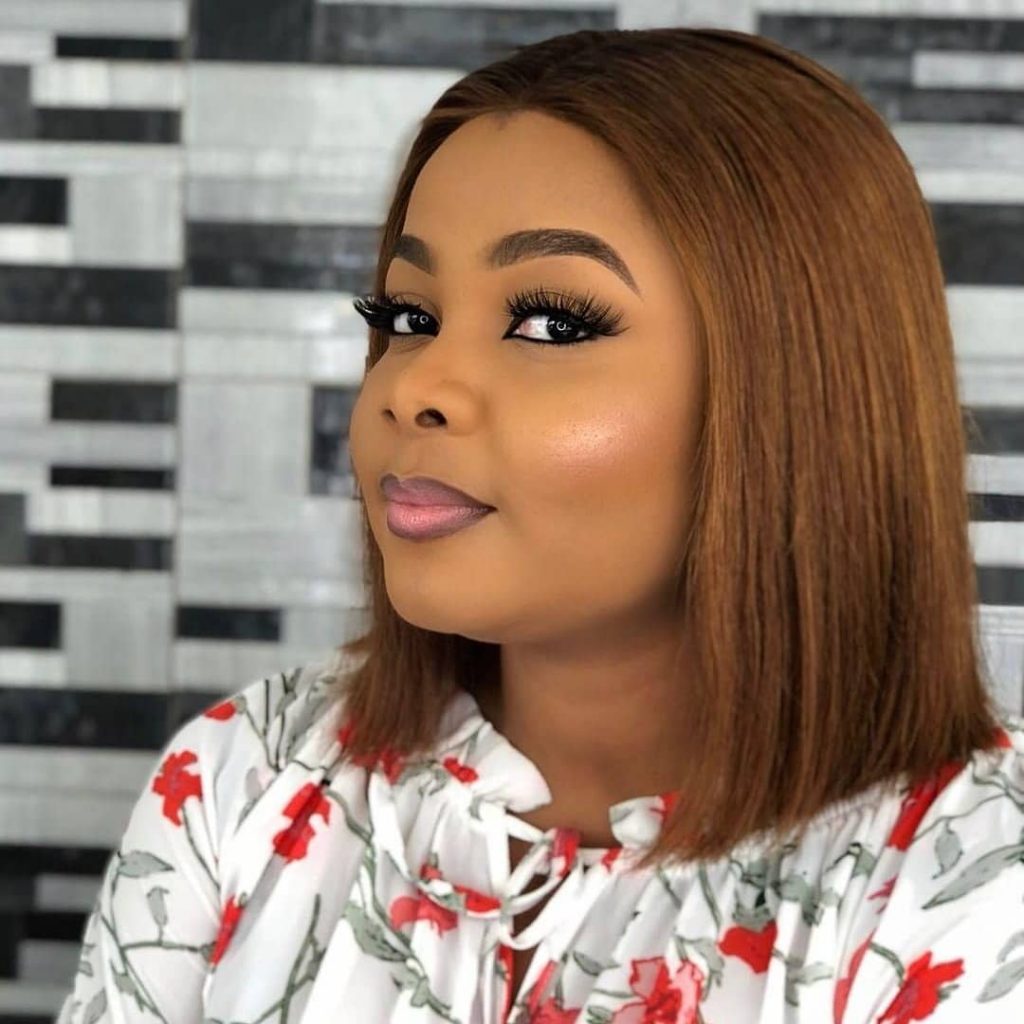 Also known for having a seductive body, Here are 12 facts about her as she turns a year older. 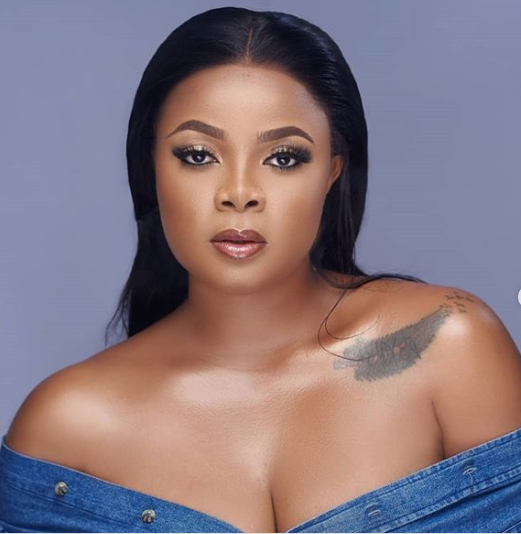 2. Her parents separated when she was two years old.

4. She attended Covenant University for her tertiary education where she studied Business Administration.

5. She made her acting debut in 2014 in a short film titled, Where Talent Lies.

6. In 2015, she was cast in her first feature film Its About Your Husband produced by Uduak Isong but it was the movie Backup Wife that shot her into limelight.

7. Some of the movies she has acted include Diary of a Crazy Nigerian Woman, Charmed, Rofia Tailor Loran, Looking for Baami, Gone, Personal Assistant and Sugar Rush. 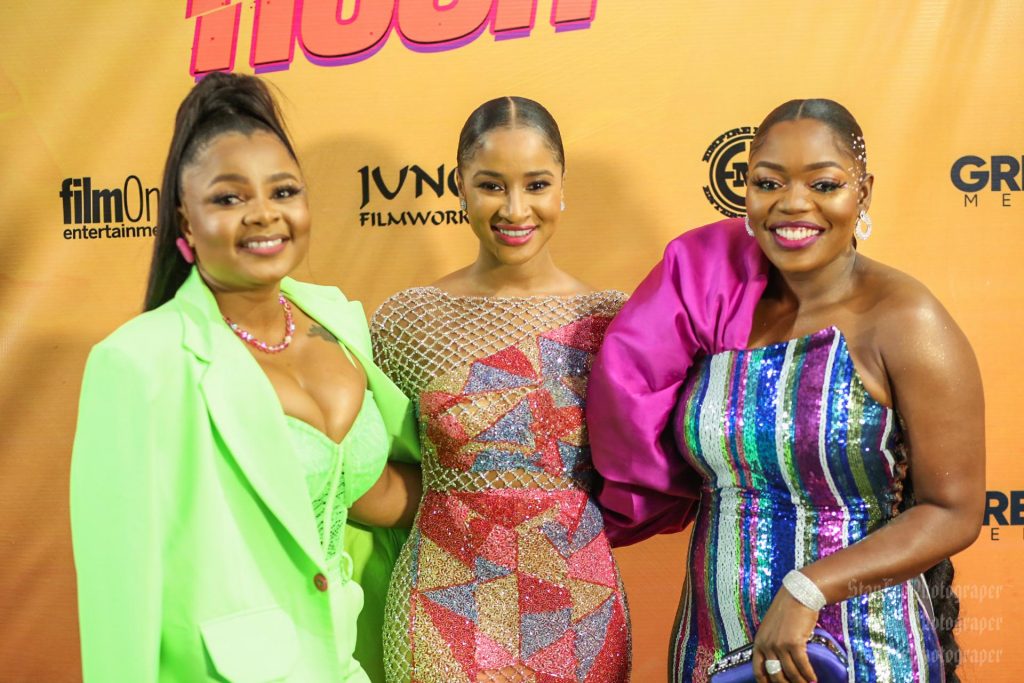 8. She won the award for Best Supporting Actress for the movie, Personal Assistant at 2018 Best of Nollywood Awards.

9. The Future Awards Africa nominated her in the Acting category in 2019 but lost to fellow actor, Timini.

10. She is a brand influencer for Getfit, a fitness brand and Middlechase, a real estate/property brand. 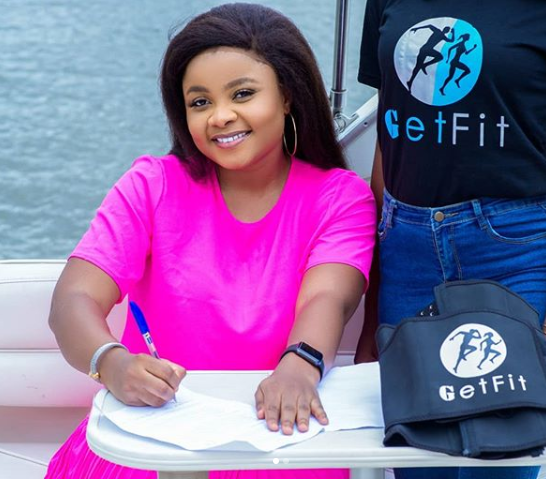 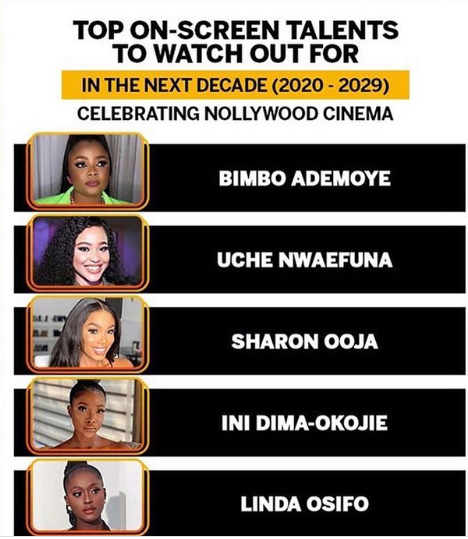