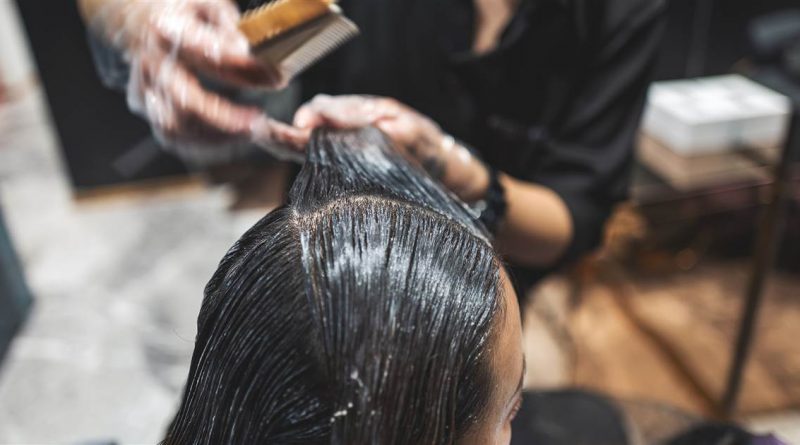 The risk was found to particularly impact black women based on data from more than 46,700 black and white women in the US — between the ages of 35 and 74. All of the women were likewise at genetic risk of developing breast cancer, which is itself a risk factor.

The study comes from the National Institute of Health, which reports that it used data with an average follow-up period of more than eight years to assess the potential link between permanent hair chemicals and dyes and the development of breast cancer. Such a link was found, with the study revealing that black women faced a 45-percent greater increase in cancer risk from the use of these products; white women had a 7-percent higher risk.

Breast cancer is particularly common in the United States; it is a notoriously deadly form of cancer that has many risk factors, including a genetic component. For this reason, the researchers only included data on women who had a sister diagnosed with breast cancer, though the participants themselves did not have cancer at the start of their inclusion in the study. A sibling with breast cancer indicated a genetic risk factor for the study participants.

The study notes that permanent hair dye products, which are very commonly used by women in the United States, contain more than 5,000 chemicals, some of which are known to disrupt the endocrine system; others are mutagenic in nature and are known to cause breast tumors in rats. As well, chemical hair straighteners contain risky ingredients like formaldehyde, which is a carcinogen.

The latest study points toward more recent research that has found an increased risk of developing both breast cancer and bladder cancer in association with permanent hair dye.

Fewer studies have looked into the cancer risks of chemical hair straighteners, however, which are most commonly used by black women.

The use of these products may explain why breast cancer risk was found to be substantially higher in women of African descent versus white women. 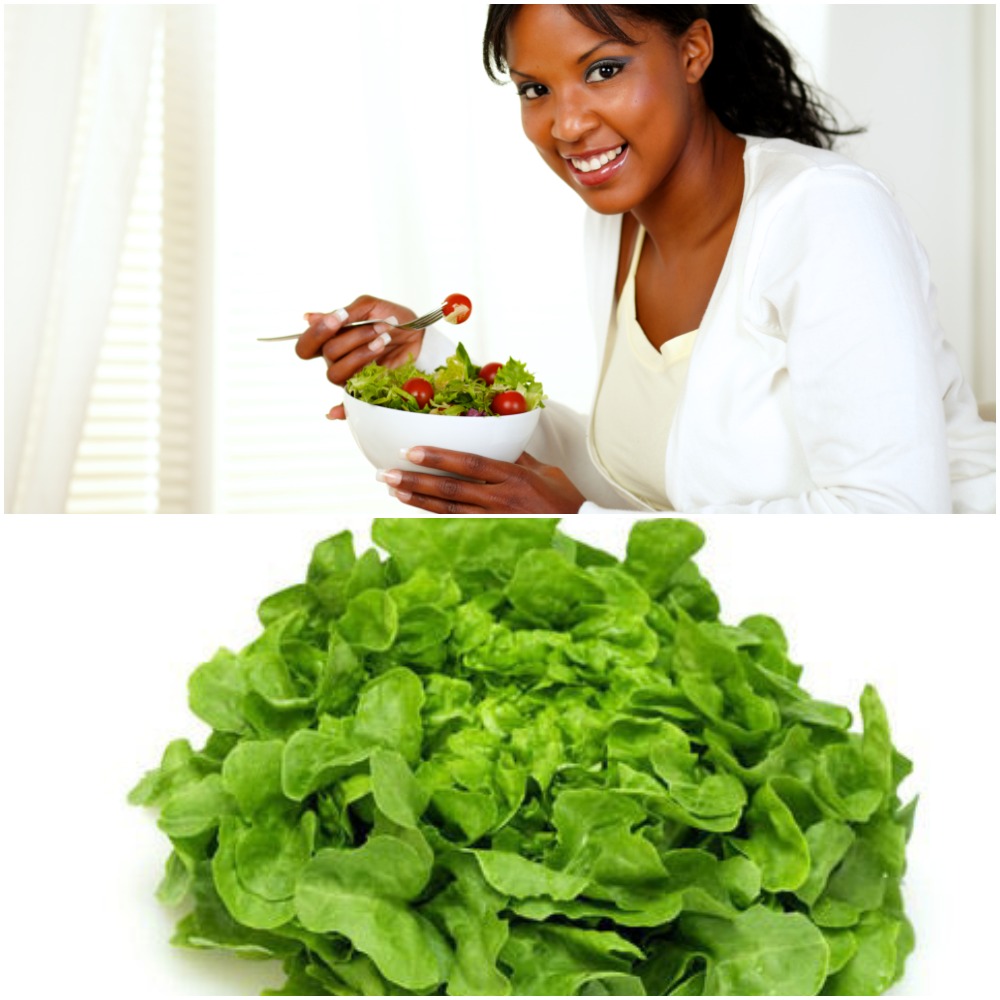 7 Health Benefits of Lettuce For Women 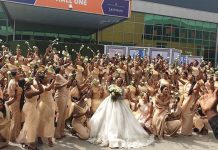 What Every Woman Should Know About Endometriosis (Causes, Diagnosis, Symptoms And Treatment) 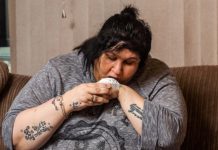 ‘Happy Birthday Queen Biyesi Of The World, Your Best Is Ahead of You’- Bisola Aiyeola Celebrates 34th Birthday With Queen Amina Themed Photos

7 Health Benefits of Lettuce For Women

Actress, Chizzy Alichi And Her Husband Are Having So Much On Their Honeymoon And These Photos Are Proof