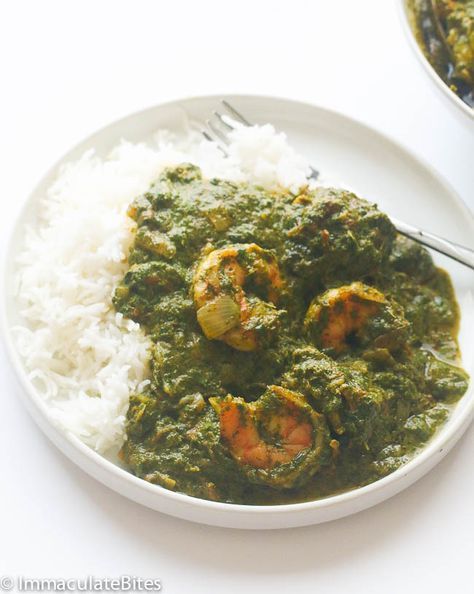 Cassava leaf soup also known as saka saka or pondu is a simple, yet tasty and nutritious soup that is widely consumed in many parts of Central Africa especially in countries like Sierra Leone, and Liberia.

This exotic, cassava leaf soup is not actually a soup but sort of a stew and can be prepared with any meat or fish.

Most African countries use dry fish (smoked fish) in their soups for added flavor. 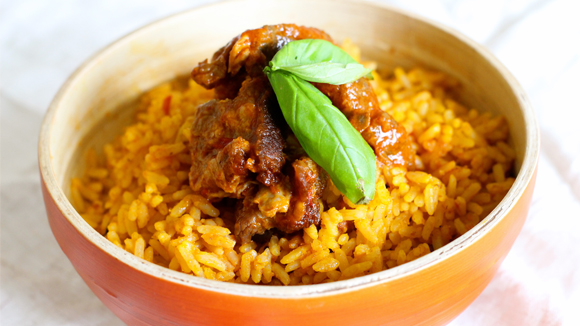 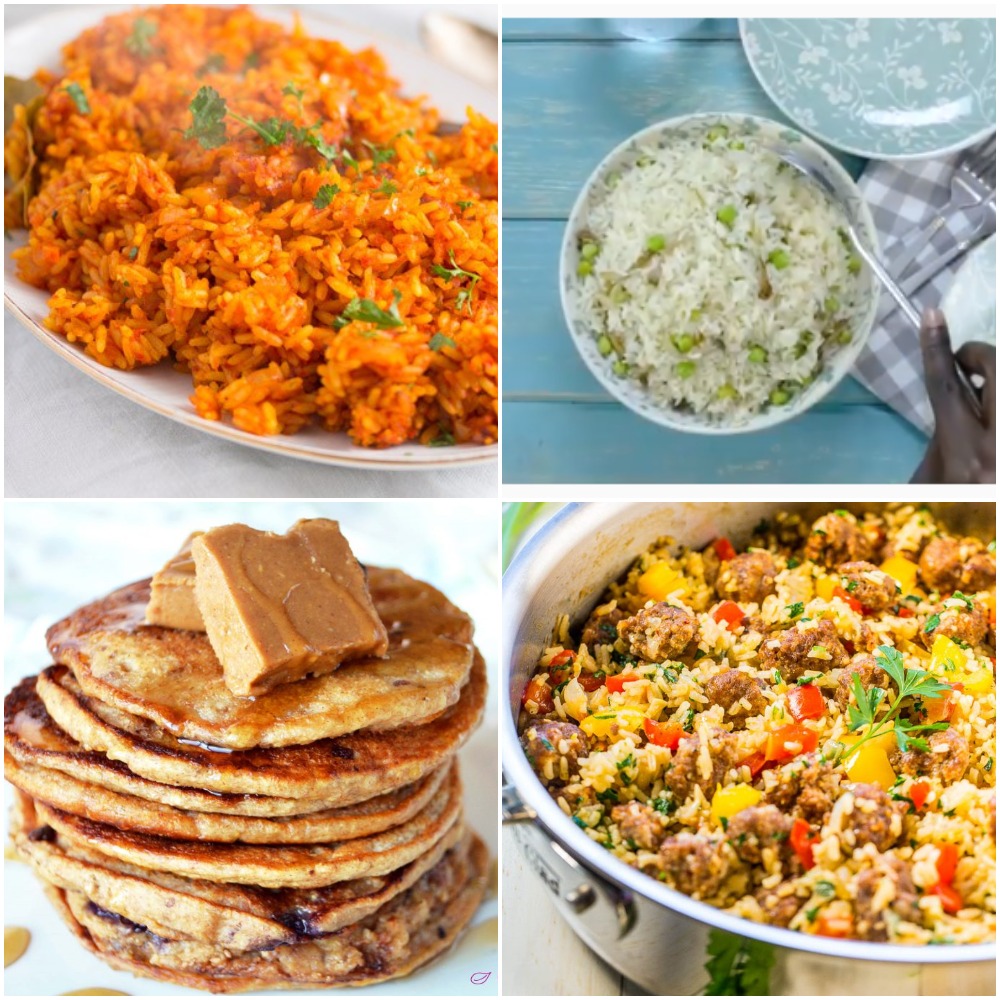 Rice is one of the most common food item consumed in Nigeria. Hardly will any home go a day without tasting rice especially with children.… 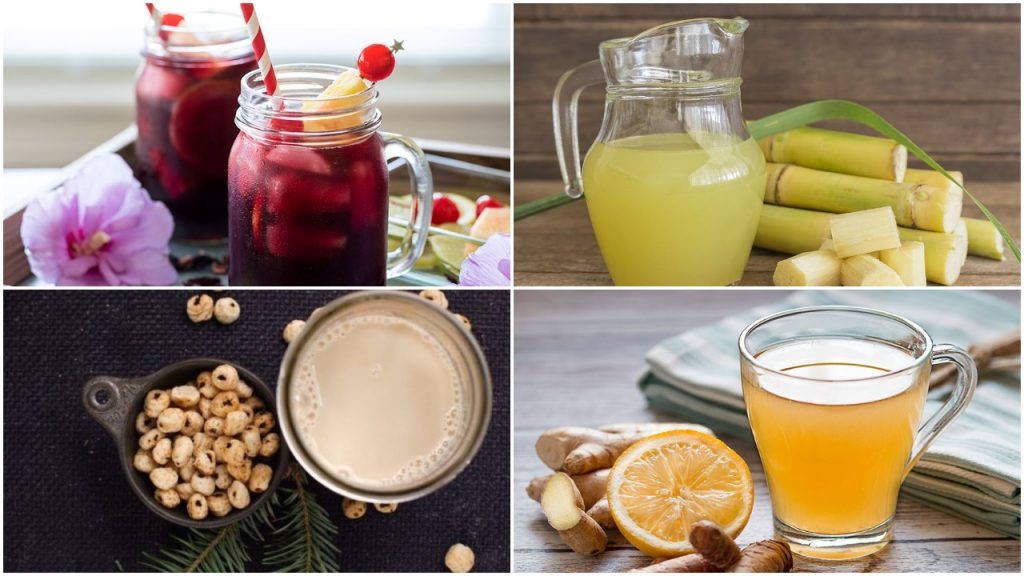 Did you know what you drink is as important as what you eat? A lot of women are lovers of sugary, carbonated drinks that cause… 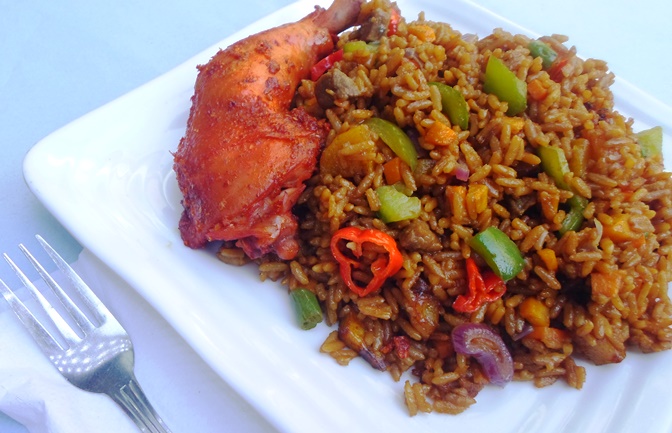 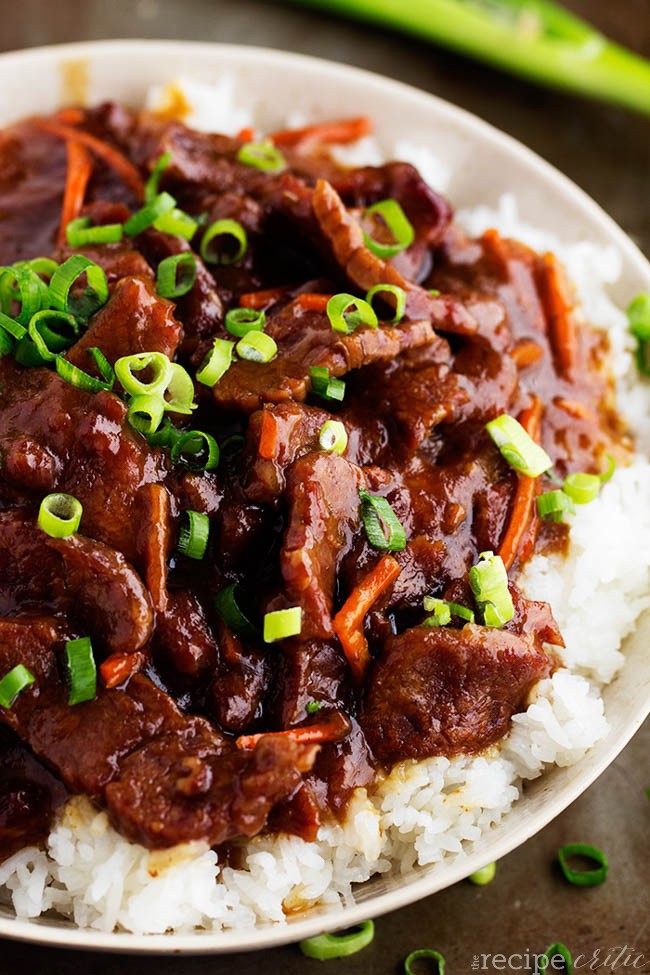 Who doesn’t want to eat something different every once in a while? If you like to try out new and interesting recipes, then you should…