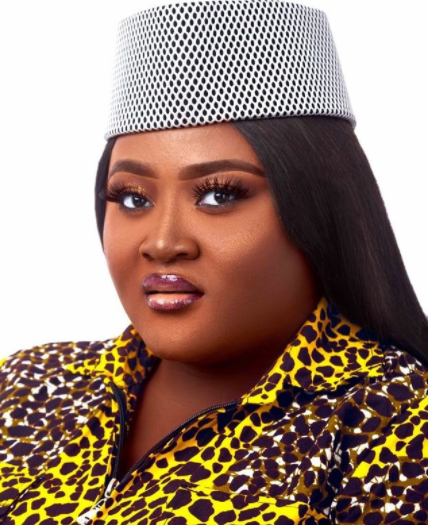 Recall that the jingle first caught the attention of Nigerians when it was used as a task during the Big Brother Naija Lockdown Season. Since then, it has become a favourite among listeners.

Many at first thought the song was done by Teni but it turned out to be false.

Molade’s identity was soon discovered and the singer has been receiving great love from fans since then.

1.Molade was born on November 16 in Lagos State but hails from Kwara State.

2. She discovered her love for music at age six.

3.She is currently a 400-level student of Mass Communication at the University of Ilorin. 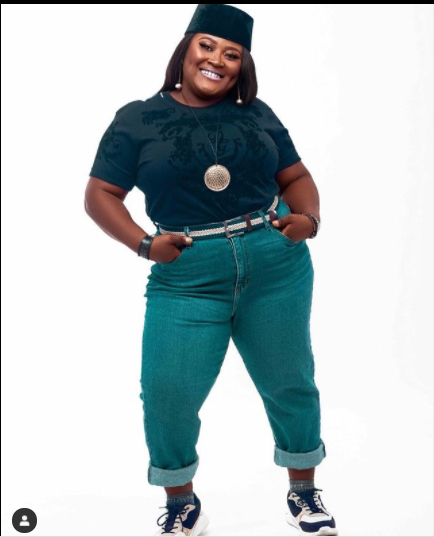 4. She got her first stint in music when she participated in season 3 of Unilorin Idol in 2017 where she emerged the winner.

5. With her new found popularity from the competition, she was able to meet a whole lot of music producers and bag a few local endorsements.

6. She did a cover for Simi’s Duduke after which an agency reached out to her to sing the Airtel ‘444’ advert which shot her into the limelight. 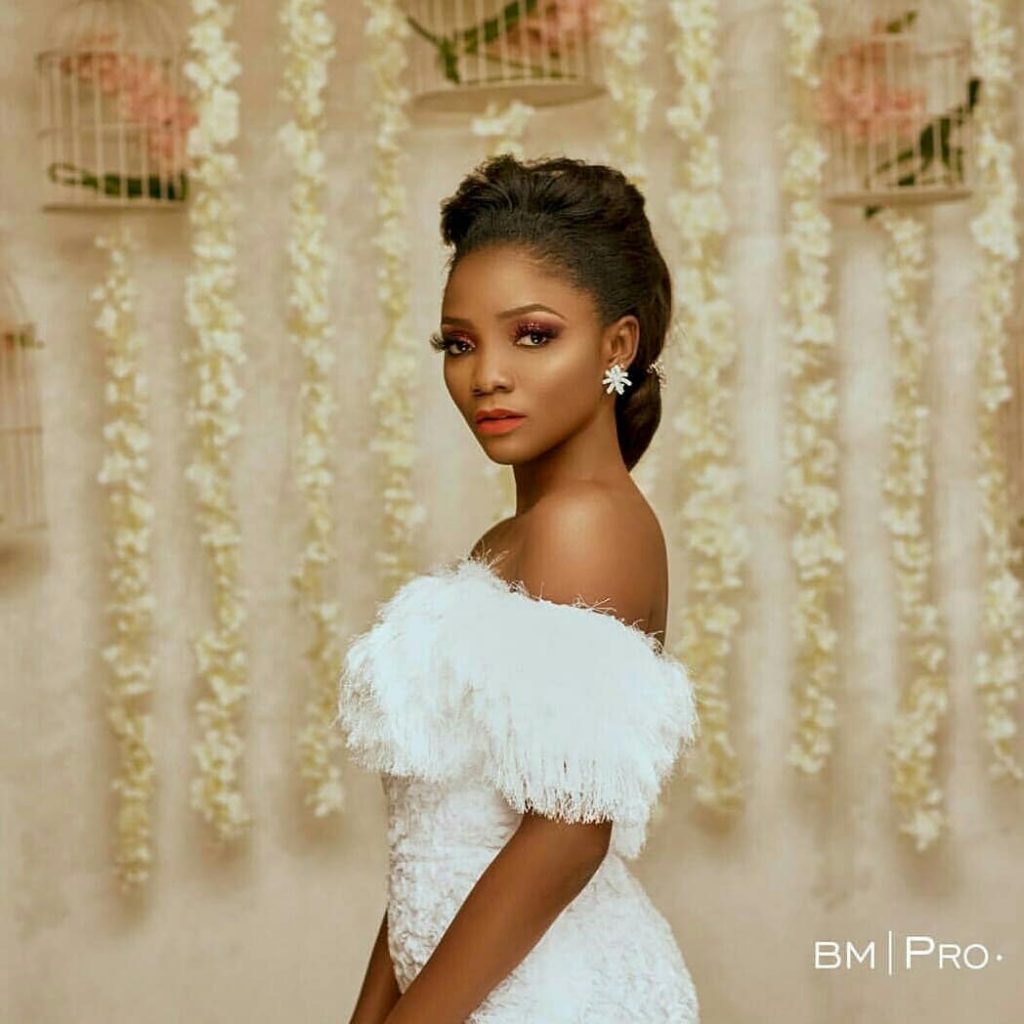 Simisola Bolatito Ogunleye simply known as Simi is one of the top female musicians in Nigeria. Simi warmed her way into the hearts of Nigerians with… 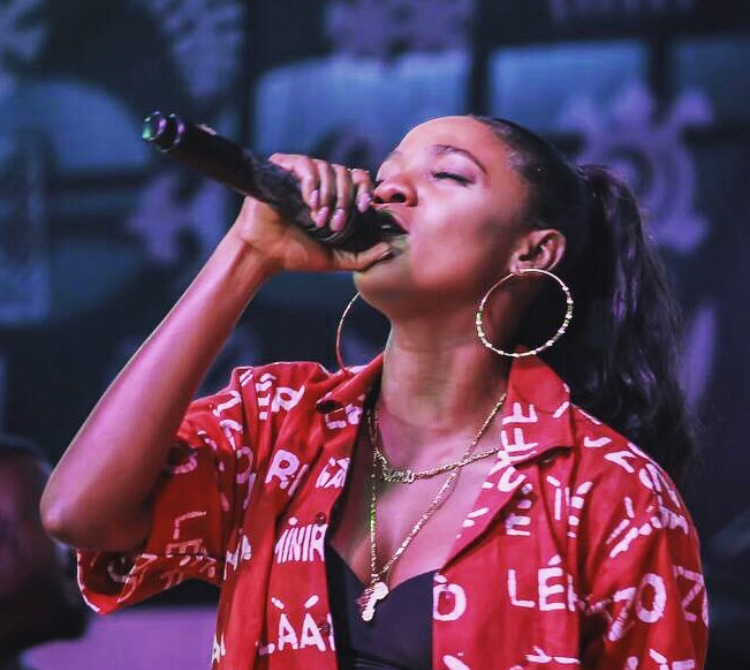