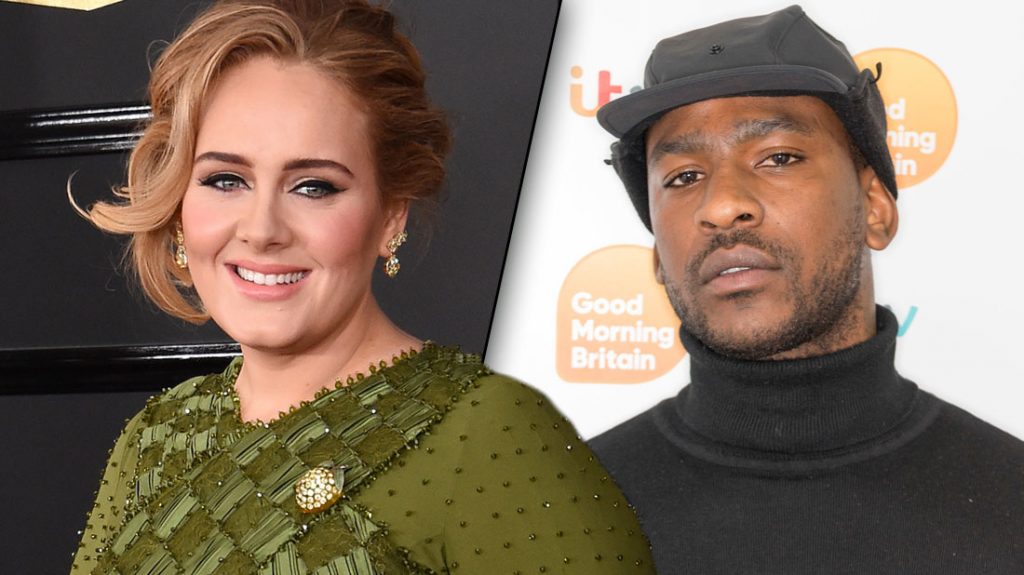 The internet went into a frenzy in the early hours of Tuesday after new reports claim that Adele and Nigerian-British rapper, Skepta may be dating.

According to The Sun, the musicians – who are both from Tottenham in North London – have been in regular contact since Adele split from her husband Simon Konecki in April.

Skepta, 37, is also believed to also be single, after becoming a father late last year.

A source told The Sun: “Adele and Skepta have been there for each other a lot after both their relationships split up.

“They have a close bond and there’s definitely a special connection. They’re spending more and more time together.

“Some of their friends are hoping and predicting they could end up being a great couple one day. They are both private about their love lives and they are both committed to their children first and foremost as well.”

Of course, the claims of an unidentified source in a tabloid newspaper are far from irrefutable evidence.

However, the paper backs it up by claiming that Adele was at the grime star’s 37th birthday night out at ‘a Crystal Maze experience’ in London less than two weeks ago. 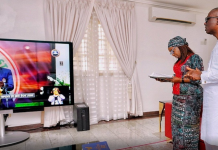 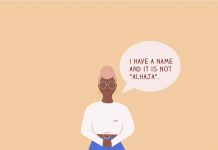