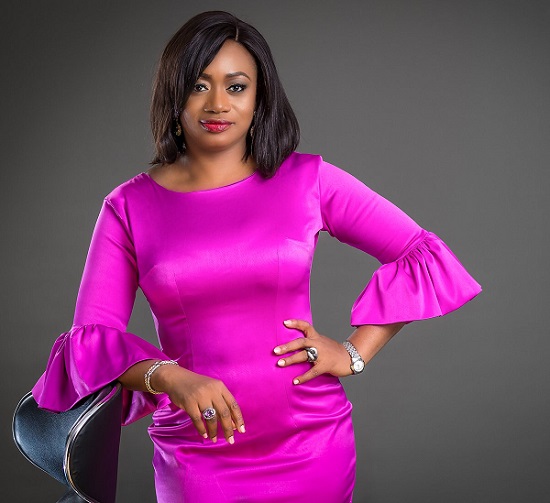 The internet was buzzing yesterday with the announcement of the nomination of Aisha Ahmad by Buhari as the next CBN Deputy Governor.

Ahmad who has years of experience in the banking sector has proven she has what it takes bring the desired change to Nigeria.

Below is her profile, brief though succinct.

She is a Chartered Alternative Investment Analyst (CAIA) and she holds the prestigious Chartered Financial Analyst (CFA) designation. 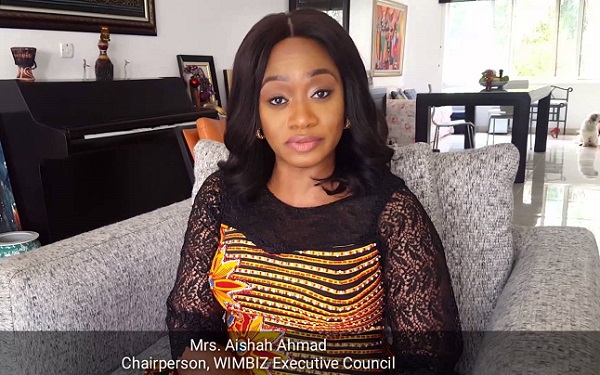 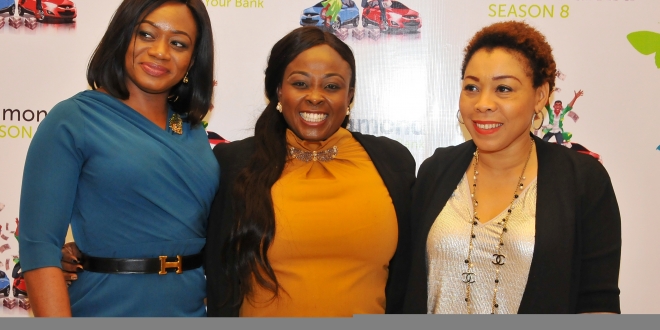 Aisha is well respected for her experience in the private banking space having managed many High Net-worth Individuals (HNI’s) throughout her career.

Mrs Ahmad was the Head, Consumer and Privilege Banking at the bank. She was previously the Head, Retail Banking Directorate.

The delectable Aisha is the chairperson of the executive council of Women in Management, Business and Public Service (WIMBIZ), a Nigerian non-profit organisation, established in 2001.

Amazingly, she is also a board member of the SOS Children’s hospital.

She is married to Abdallah Ahmad, a retired brigadier-general. They have two sons.

Aisha looks up to Hilary Clinton as a mentor.

The Presidency on Thursday announced the nomination of Aisha Ahmad, to take over as Deputy Governor Central Bank of Nigeria in charge of economic policy from Sarah Alade who retired in March.