Home » Cover » Everything To Know About Beautiful Actress, Belinda Effah As She Turns 30 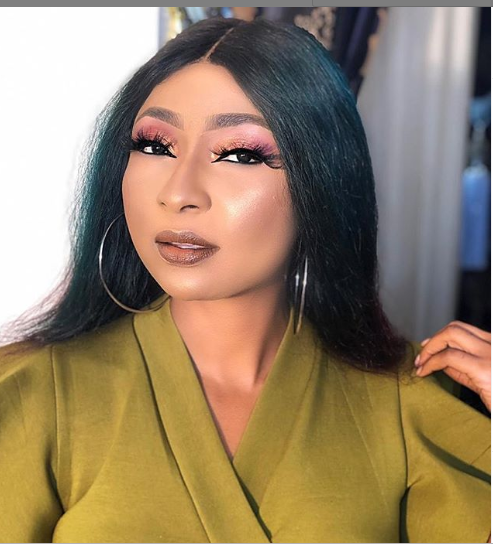 Belinda Effah is an award-winning actress, presenter, entrepreneur and recently a movie producer.

Here is a brief profile on her as she turns 30.

Effah was born December 14th, 1989 in Cross River State. She is the 12th child of her parents 14 children. Her father was a naval officer. 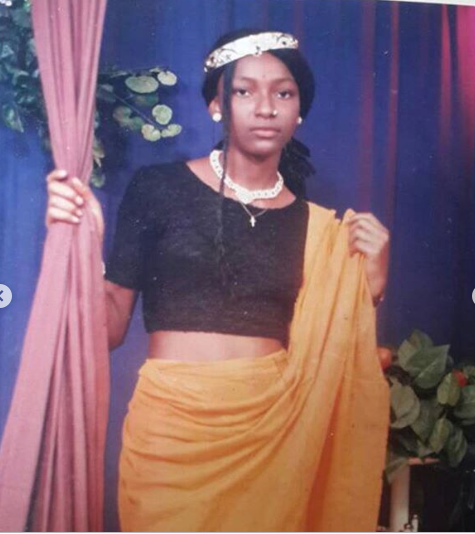 She bagged a bachelor’s degree from the University of Calabar, majoring in Genetics and Bio-Technology. 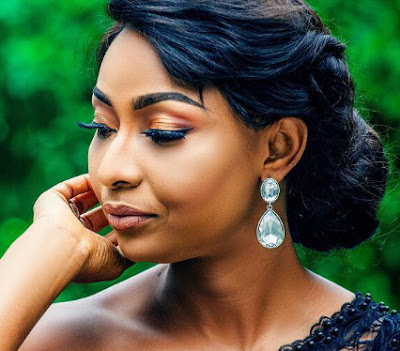 Her first professional work was The Room, an Efik Language movie. She also featured in 2005 hit TV Series, Shallow Waters. Belinda was a contestant in the TV reality show, Next Movie Star, in 2006 where she placed fifth.

Tales of Eve, however, shot her into the limelight in 2011. Some of the movies she has acted in include Azonto Babes, Jump and Pass, Keeping Secrets, The Hunters, SA Girl, Lost Pride amongst others. She went outside her comfort zone when she played the lead role of ‘Hauwa’, a Northern Lady in the 2019 movie ‘Haram’.

She was once a television presenter for Sound City. However, she left the station to start her own TV show titled Lunch Break with Belinda. 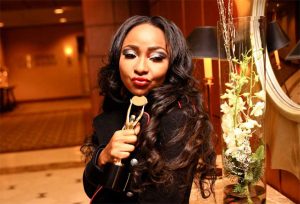 Her movie nominations and  awards include:

The beautiful actress though unmarried has a son which she has kept away from social media. She welcomed him in Feb 2016 in the United States. Details about her baby daddy are unknown although she was rumoured to have dated fellow actor, Daniel K Daniel. 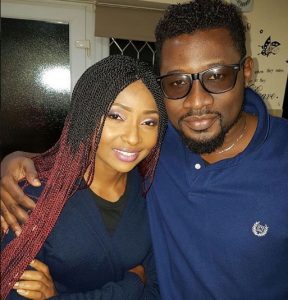 Belinda is the CEO of Favour Right Foods, a fresh food business she launched in July 2017. 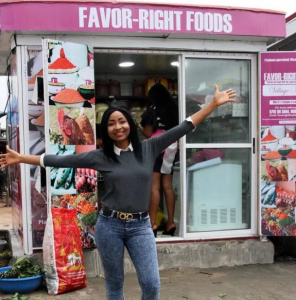 She joined the list of filmmakers when she premiered her first movie ‘Miracle’ in November 2019. The idea behind the movie according to her is to honour God and also give back to society. 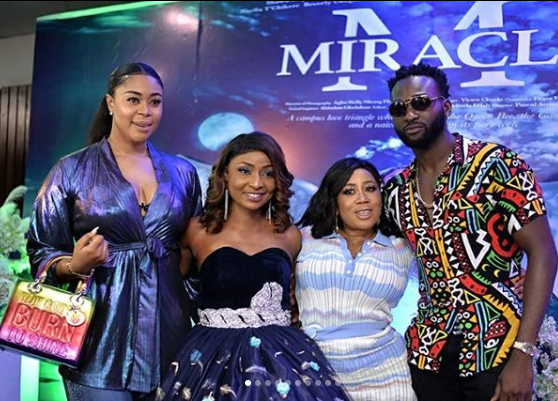