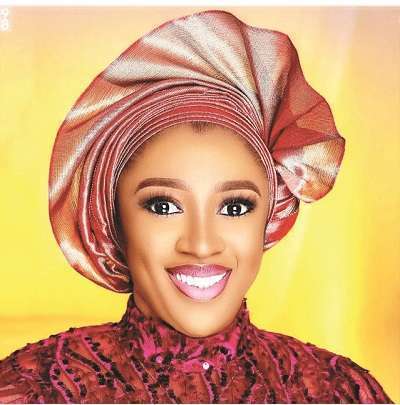 Dr Betta Edu has emerged as the youngest female to become the National Women Leader of the All Progressives Congress.

The 35-year-old  beat 76 other officials to emerge the winner at the 2022 national convention of APC held last Saturday.

In the keenly contested election, she scored 2,662 votes to defeat her closest rival, Helen Boco, who polled 117.

Ahead of the 2023 general election, Dr. Edu has a big mandate of leading from the front and rallying women to get more involved in party politics.

Reacting to her victory at the polls, she thanked delegates from all the states, party leaders from Cross River, especially Governor Ben Ayade for the support and confidence in her.

She promised to bring women together and ensure their unity as they trudge on to the next level.

According to a statement, the new women leader is a goal-getter who is driven by her strong belief in excellence, integrity, hard work, resilience, diligence and effective execution.

She completed her secondary education at Federal Government Girls College, Calabar. She is a graduate of medicine and surgery from the University of Calabar.

She is a Harvard certified, Fellow of the Royal Society for Public Health, United Kingdom, and untill recently, the Cross River State Commissioner for Health and National Chairman of Nigeria Health Commissioners Forum.