Home Living Celebrity Everything You Should Know About Renowned Igbo Gospel Singer, Chioma Jesus As... 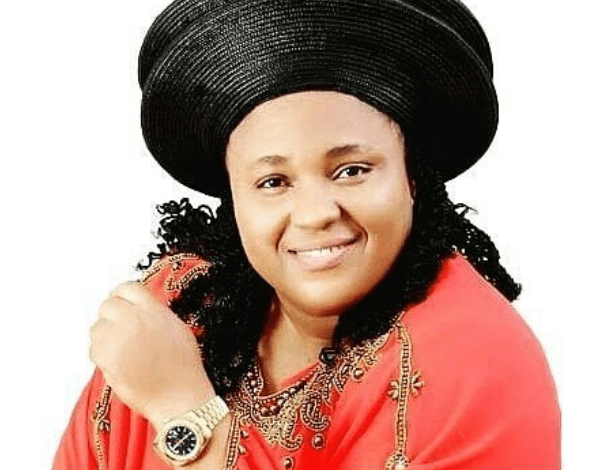 If you are a lover of gospel music, then the name Chioma Jesus will definitely ring a bell.

Amaka Okwuoha is a Nigerian gospel artiste and songwriter who is renowned for her singing prowess in the Igbo dialect.

As she turns a year older today, here are some interesting facts about her.

2.She lost her father and mother at a tender age, leaving seven children with her as the eldest among them.

3.She started singing at the young age of 9 in her church choir.

4.Her pastor helped her develop her singing talent. 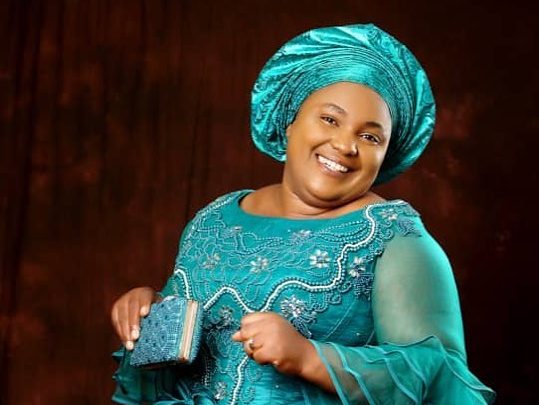 5.She started her singing career at the Scripture Union Fellowship many years ago as a soloist.

6.She became popular after her song, ‘Chioma Jesus‘ became a hit in 2003 and has been a household name in the Gospel-Afro genre of Nigeria.

7.Her first song was written in Yoruba even though she is known for singing and writing her songs in Igbo.

8.Her popularity soared in 2010 after her Delta Yadah Award nomination. The Delta Yadah is an annual concert in Delta state which features professional gospel singers.

9.She released her biggest song ‘Praise’ in 2011 which topped gospel charts in Nigeria.

11.She has worked with top gospel artistes like Sinach and Samsong and has over 20 songs to her name. 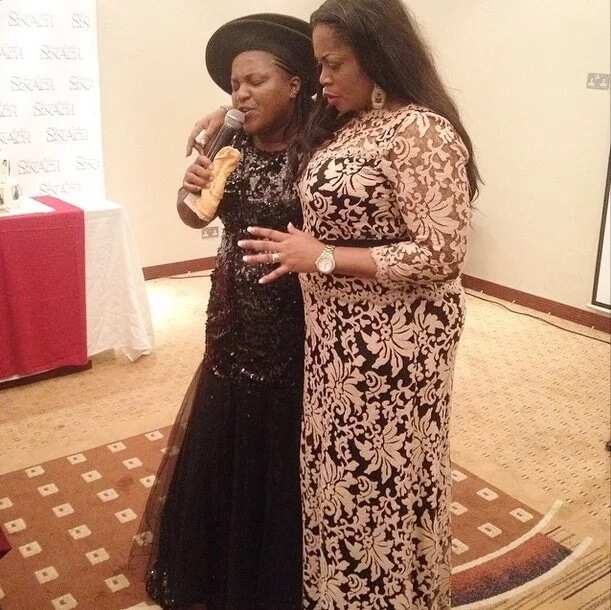 12. Some of the awards she has won include the Omega Legend Award as the most outstanding gospel artist in Nigeria, Advocate of Christian Excellence in Christianity, HFTBT Award for Transparency and Integrity in the Gospel Music Ministry .

12. She used to be a trader and businesswoman in the food industry before venturing into music.

13.She is married to a pastor, Evangelist Callistus Okwuoha and they are blessed with three children. 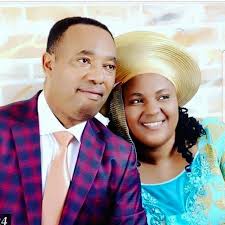 14.She waited 15 years after her first son before she welcomed her daughter which she calls her ‘miracle baby’. 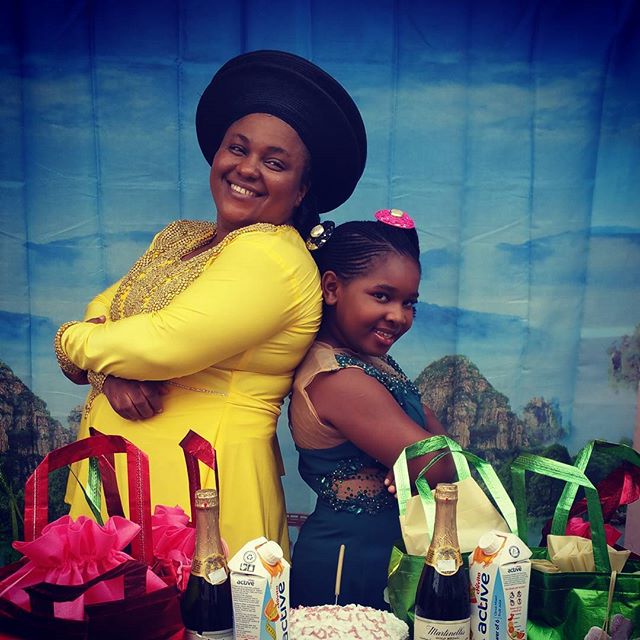 15.She has a foundation in Rivers state called Inheritance of Mercy foundation. 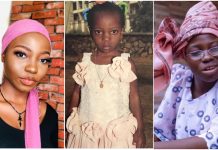 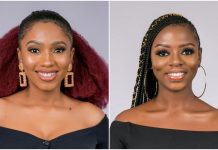 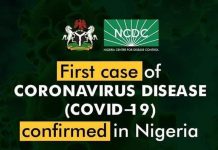 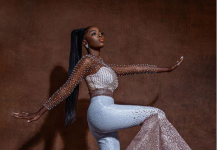