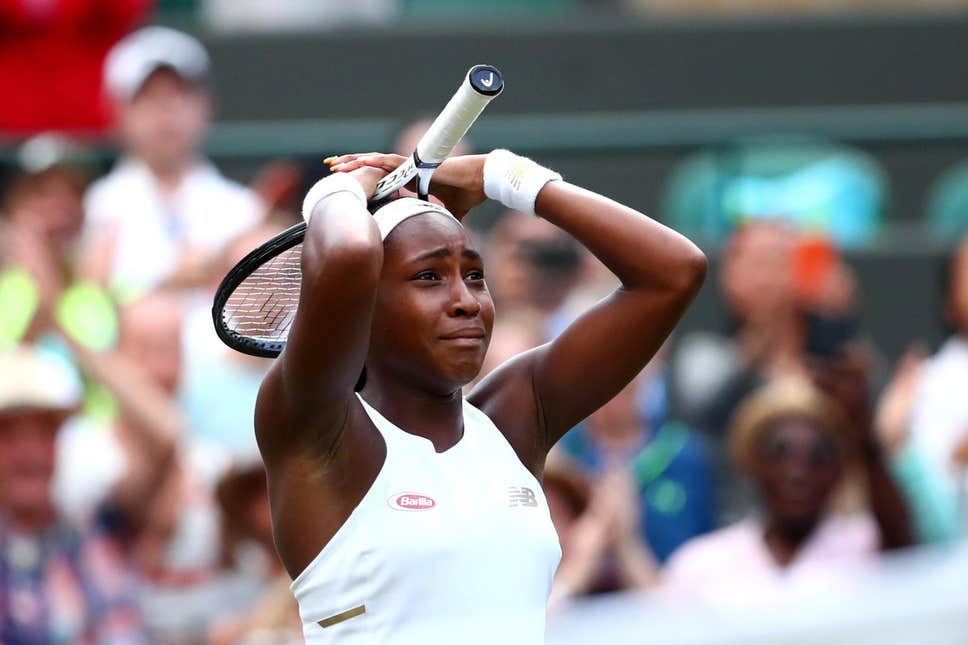 Venus Williams has inspired Cori “Coco” Gauff so much in the game of tennis, and the 15-year old was extremely surprised after beating 39-year old Venus whom she has always idolized. Coco is the youngest player in the Open era to advance through qualifying to reach the main draw of Wimbledon. She beat her idol, Venus Williams 6-4 6-4 in their first-round clash at the All England Long Tennis and Croquet Club.

After this epic win, the 15-year old Cori was left in tears, getting emotional about the great defeat. About her reaction after the game, Gauff says: “I don’t really know how to feel, this is the first time I’ve cried after a match, after winning,”

As the world No. 313, she added: “I never thought this would happen. I’m living my dream right now, not many people get to say that.”
What Williams said to Gauff was: “Congratulations, keep going and good luck.” These simple words would definitely encourage the young tennis player.

“I just told her I wouldn’t be here if it wasn’t for her, she’s so inspiring. I’ve always wanted to tell her that but I’ve never had the guts to before. My parents will be super happy, my dad was jumping up every time I won a point. I’m so happy they spent all their time on me and my brothers and making sure we’re successful.” 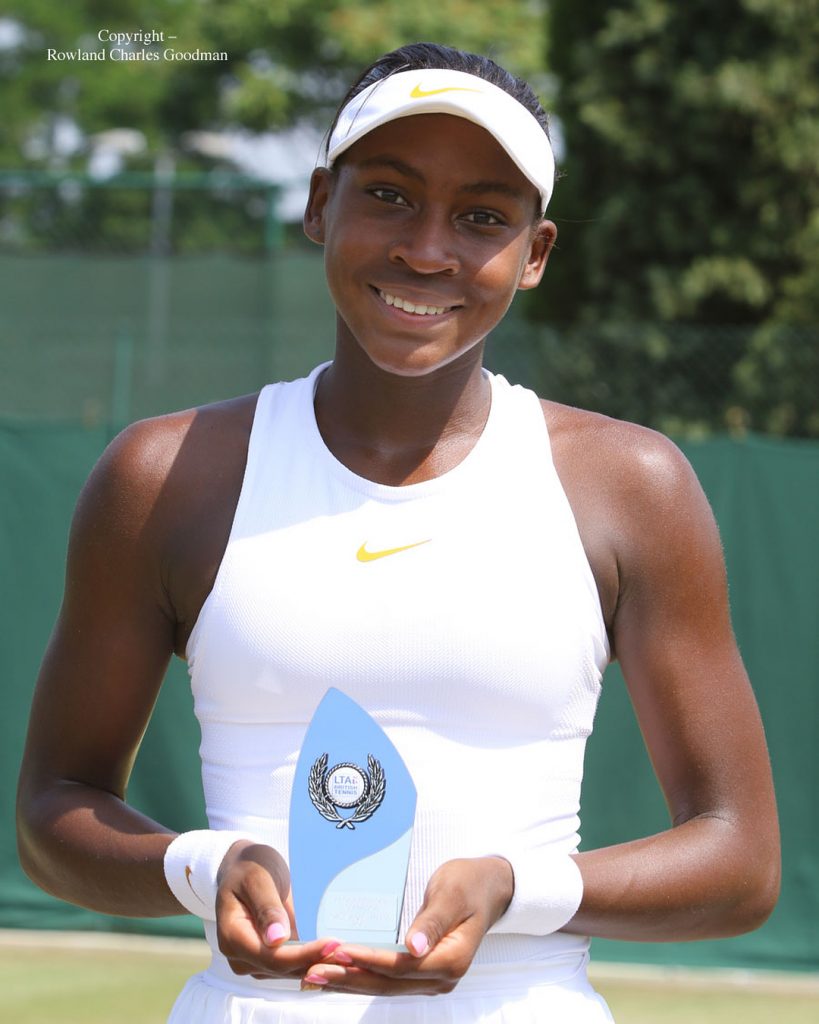 The name, Cori Gauff, was brought into the limelight after she had beaten up her idol, Venus Williams, in the Wimbledon championship, and the… 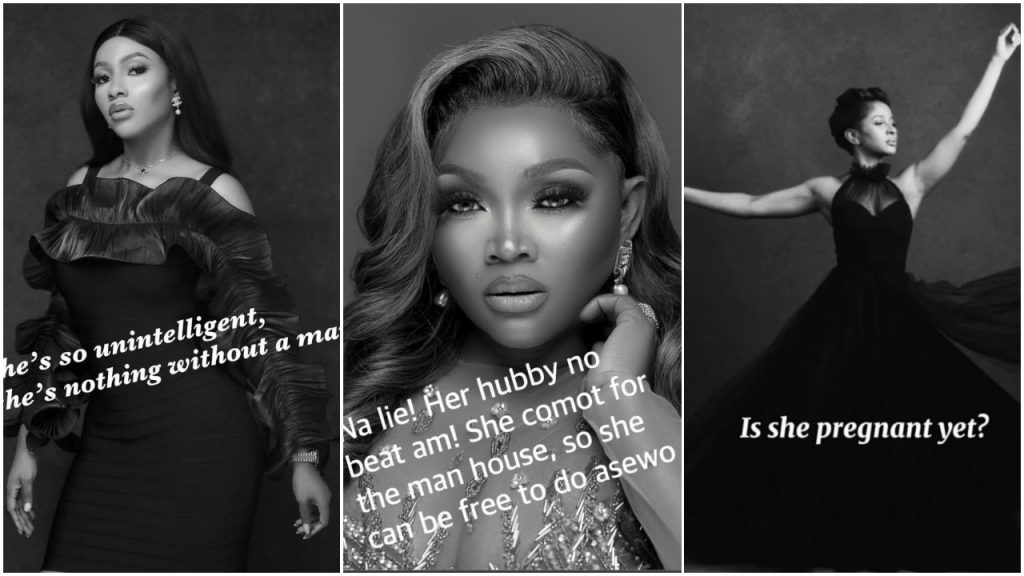