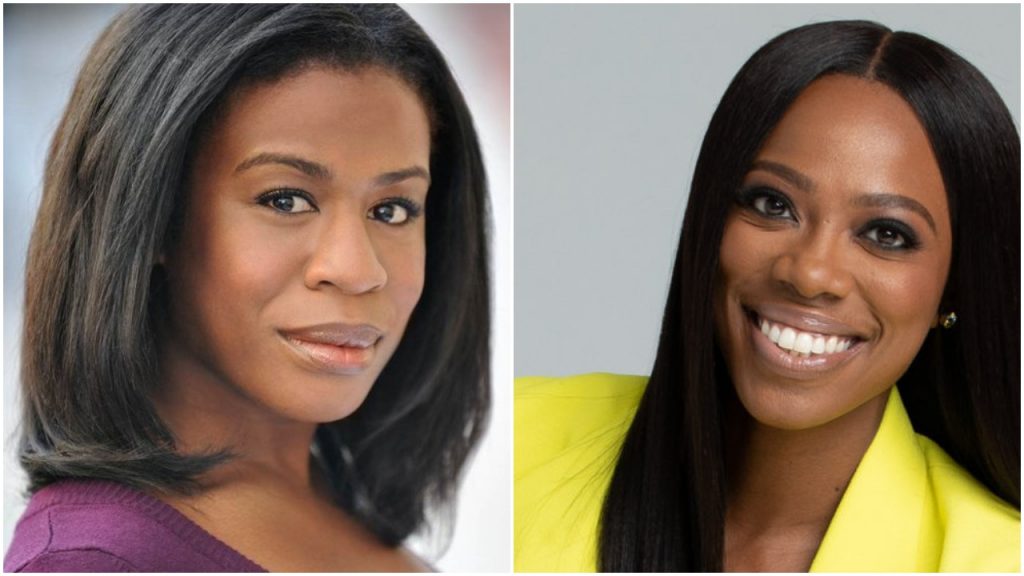 Nigerian-American actresses, Yvonne Orji and Uzo Aduba have bagged nominations at the 2020 Emmys.

Uzo, a three-time nominee is nominated in the ‘Supporting Actress in a Limited Series or Movie’ category for her performance in Mrs. America.

The Orange Is The New Black actress has been nominated three other times for her work on the Netflix dramedy, which she won twice.

Yvonne who gets her first nomination is nominated as ‘Best Supporting Actress in a Comedy’ for her role in acclaimed comedy HBO Comedy, ‘Insecure‘.

Winners will be unveiled September 20 live an ABC in a ceremony hosted by Jimmy Kimmel.

See list of other nominees in their categories below.

Supporting Actress in a Comedy Series

Supporting Actress in a Limited Series or Movie 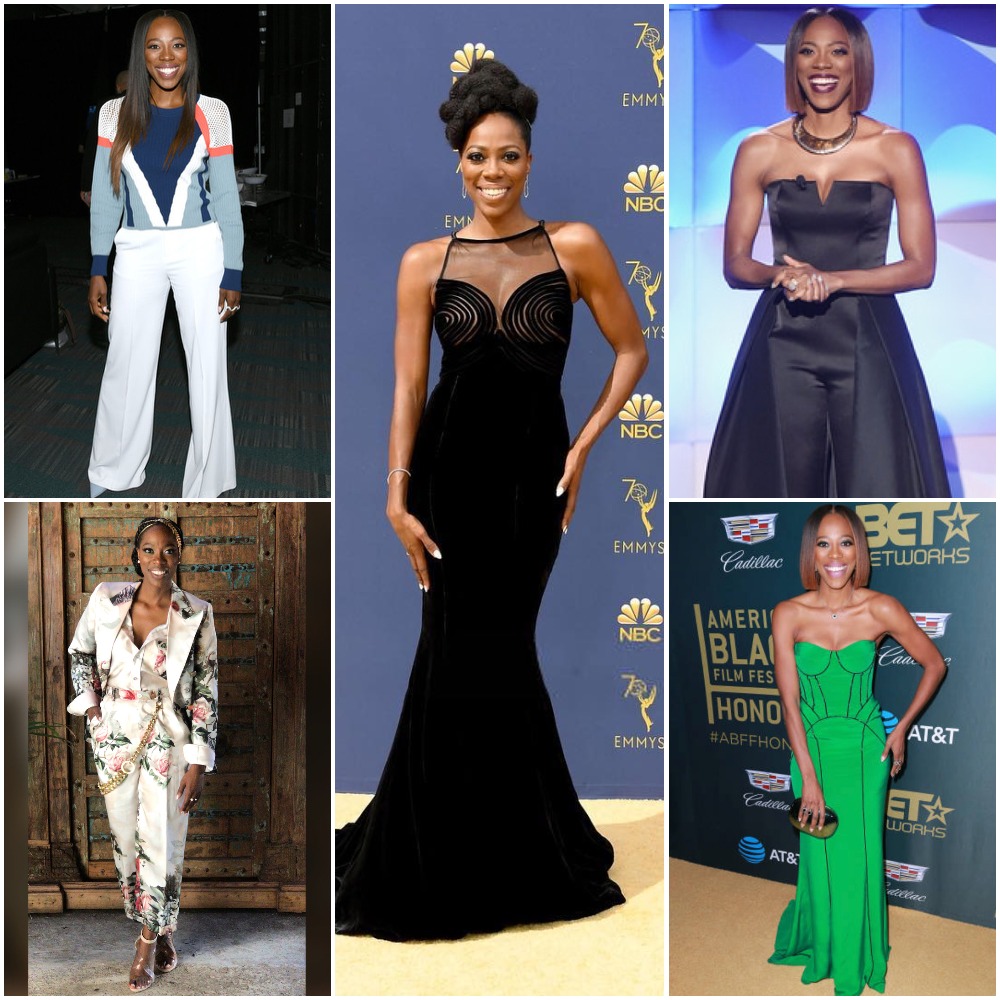 Hollywood actress, Yvonne Orji is a Nigerian- American star best known for her role as Molly in the HBO series. Yvonne Orji who has become… 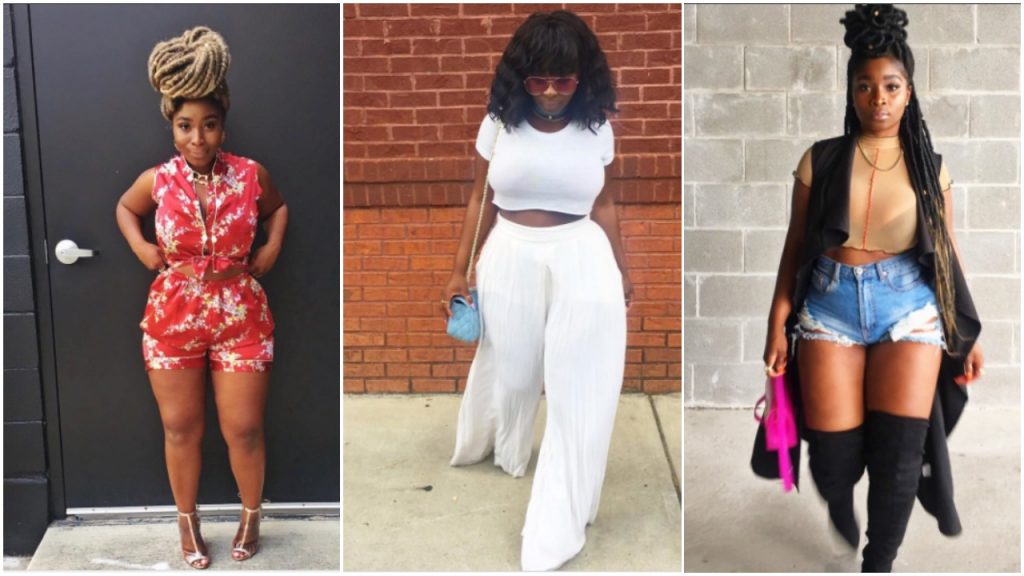 Nigerian Fashion enthusiast and blogger, Margo Campbell also known as Fashion Dollface consistently shows us what the curvy life is all about. From shorts to… 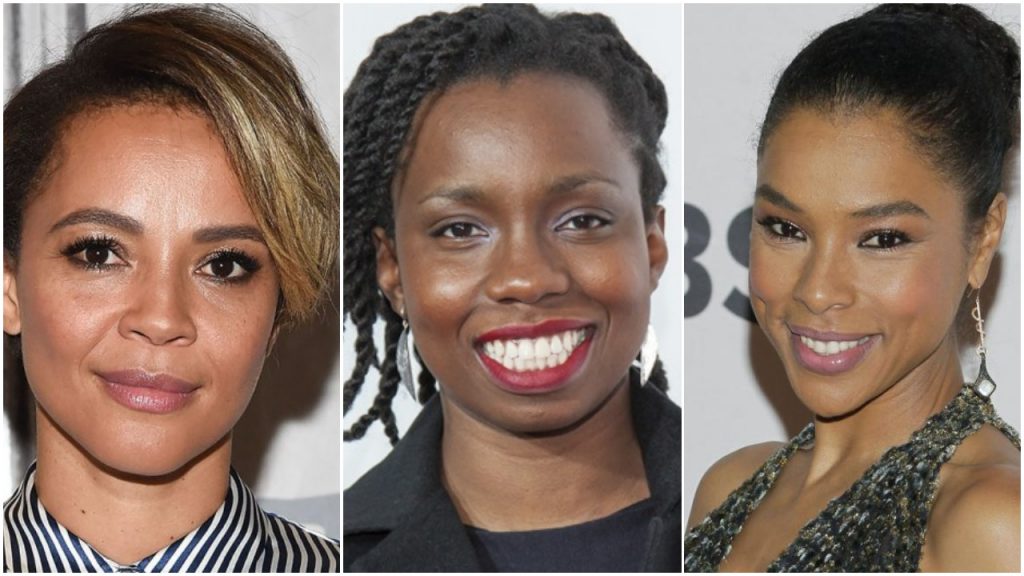 Nigerians abroad have always been known to excel in their chosen fields and careers of which Hollywood is no exception. A number of these Hollywood…