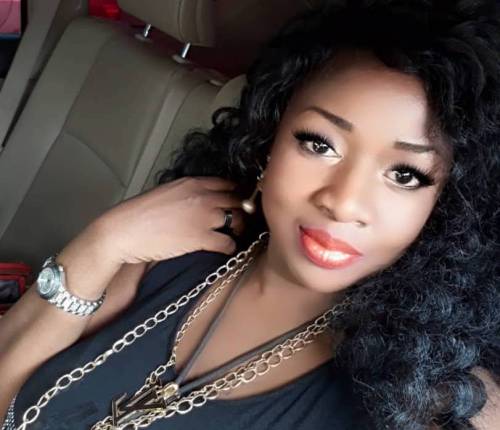 Regina Amonoo also known as Gina Hall, the third wife of Femi Fani-Kayode, has dismissed reports that he subjected her to domestic abuse and violence.

In a Facebook post on Tuesday, Regina, a Ghanaian, claimed that contrary to media reports, she was still married to the former minister.

“We have a beautiful daughter called Oluwaremilekun and both she and I are very proud of him. He has been a wonderful father and caring husband and he has never subjected me to any form of domestic abuse or treated me badly.

“Anyone that knows Femi well knows that his greatest weakness are those he loves and he will do anything for them. He is a warm, kind, generous, gentle, intelligent and loving man who is not afraid of anything or anyone and who takes care of his own. From the very beginning of his relationship with Precious, he told me about it and I accepted it in good faith.

“Reports in the media that we are divorced are fake and suggestions that I was treated in a bad way by him or subjected to any form of abuse at any time in the 23 years that we have been married are malicious and false,” she said.

Recall that Fani-Kayode, who was earlier in the news for his verbal assault on a journalist, recently separated from Precious, his fourth wife, after six years of marriage over domestic violence claims.

The former minister, it was learned, accused Precious with whom he had four sons of infidelity.

Fani-Kayode’s first marriage was with Saratu Attah in 1987. The duo, however, split three years later.

In 1991, the ex-minister married Yemisi Adeniji but they were separated by 1995.

His third marriage was to Gina Hall in 1997 after which he tied the knot with Precious Chikwendu in 2014. 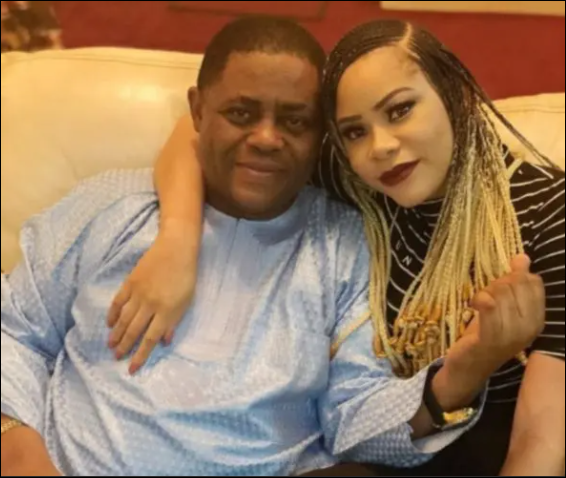 The marriage between ex-Aviation minister, Femi Fani Kayode, and Precious Chikwendu may have hit the rocks over domestic violence allegations. This is Fani-Kayode’s fourth marriage…