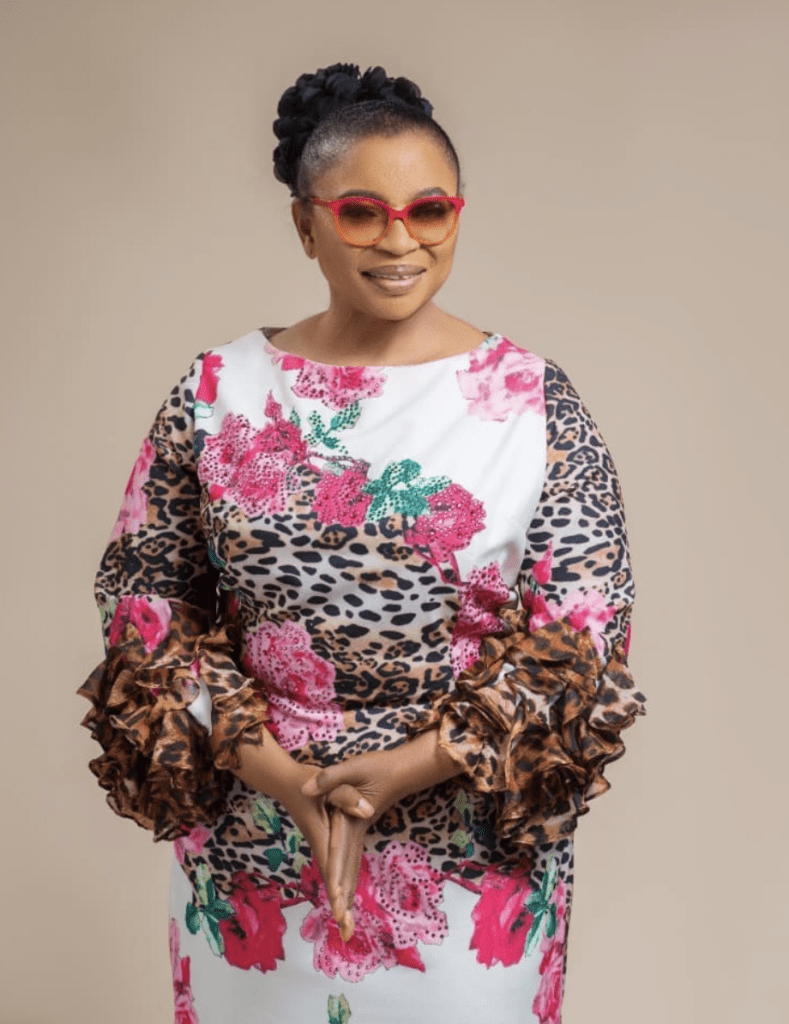 Billionaire businesswoman, Folorunso Alakija, has narrated how God stopped her from using jewelry.

Speaking on Sunday, November 28, during a church service in Lagos, the Founder of Rose of Sharon Group, said it took ten days for God to stop her from using jewellery.

According to Church Times, she said,

“I used to love jewellery. I had all kinds and the jewellery had to match every cloth I wore. In those days I used to tell God not to take jewellery from me. If anybody had come to me and told me not to wear jewellery, I would not have listened to the person. I would have wondered where that person is coming from. But by the time God started dealing with me on it, I had no option but to do away with it.” .

The clergywoman, who is one of the richest women in Africa, said the turning point began when she started bleeding from her ear lobe while she was sleeping.

“That night I just suddenly found I was bleeding from my ear lobe. I did not sleep with earrings that night so I wondered what could have caused the bleeding. My ear lobe became sticky. When soap touched it while I was having my bath, it was hurting,” she said.
She said a week before that experience, her younger sister had a dream that she saw that her ear lobe had cut.

“That dream was almost becoming a reality. At a particular time when we were praying, a nephew of mine asked if I put lipstick on my earlobe because it had become red. The experience was not funny. But to cut a long story short, it took ten days for God to deal with me. Finally, I gave it up. Now I am free,” she added. 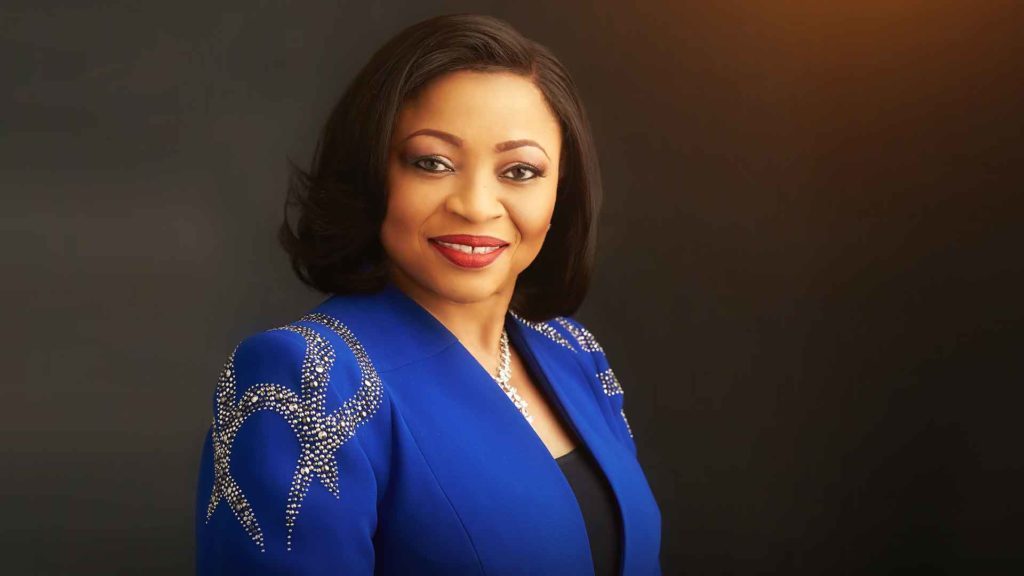 Folorunso Alakija is a Nigerian businesswoman and billionaire. Fondly referred to as Africa’s richest woman, she is involved in the fashion oil, real estate, and printing industries. READ…