Home » News » Celebrity » Everything To Know About Award Winning Actress, Iyabo Ojo As She Turns A Year Older 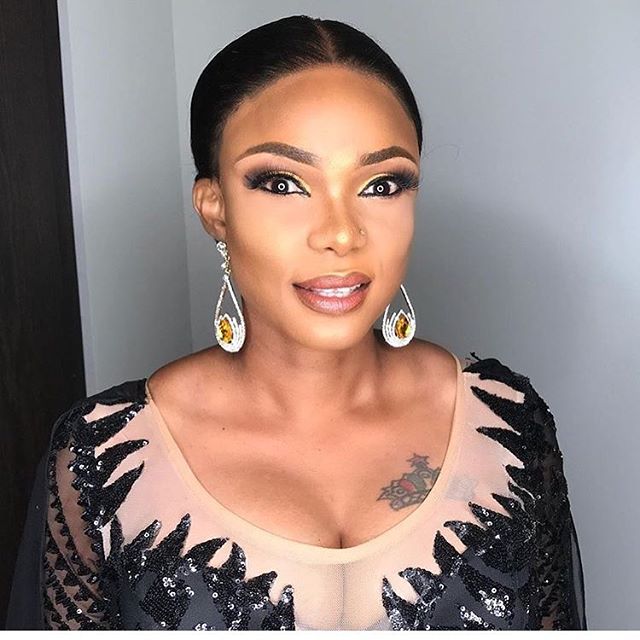 Iyabo Ojo is a popular Nigerian actress, producer and entrepreneur.

Here are all the interesting facts about her as she turns a year older.

She was born Alice Iyabo Ogunro on December 21, 1977, in Lagos but she is an indigene of Abeokuta, Ogun State. She is the last born of three children, she has two older brothers.

She attended National College, Gbagada, Lagos State where she obtained her West Africa School Certificate. She then proceeded to study Estate Management at Lagos State Polytechnic. 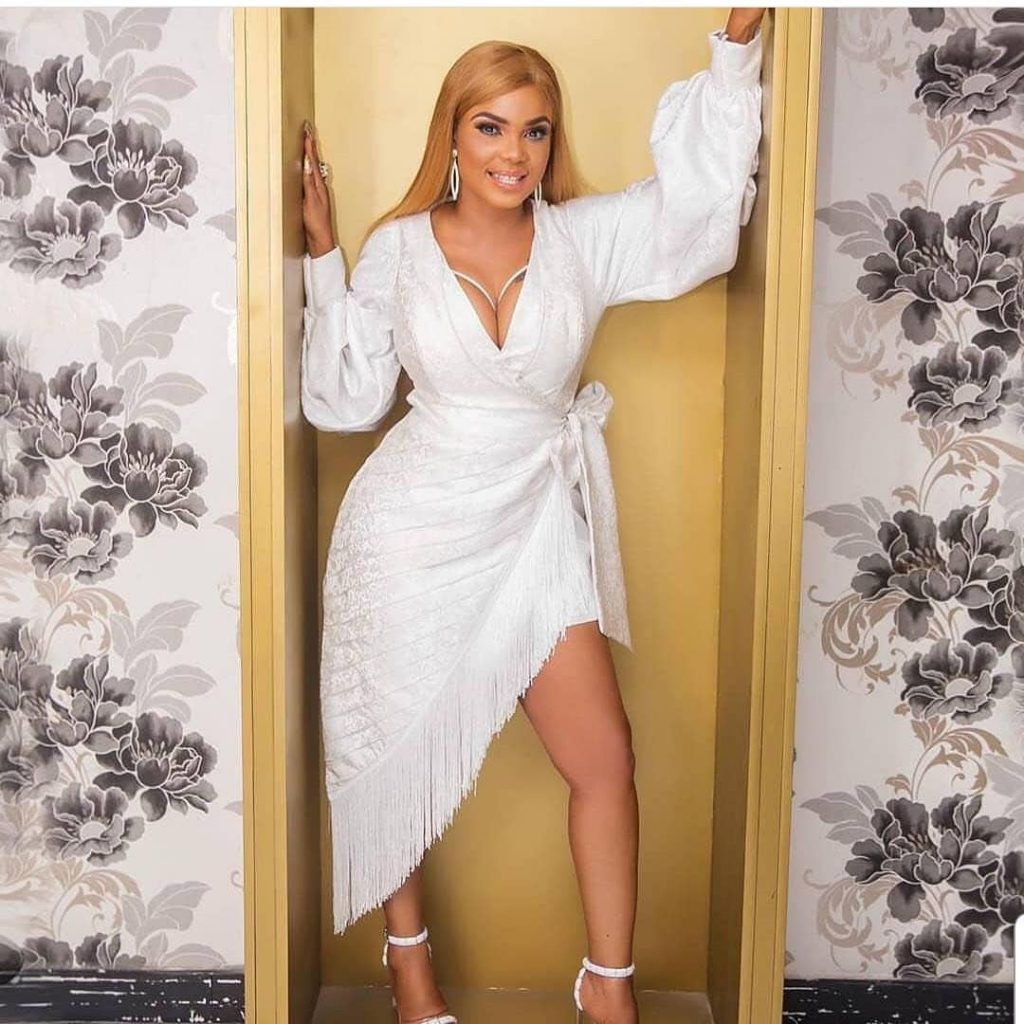 She started her journey into acting in 2008 after she approached Bimbo Akintola. Through her guidance, she registered with the Actors Guild of Nigeria. Not long after that, she got a sub lead role in Keppy Ekpeyong’s movie, Satanic.

She made her debut in the Yoruba language industry with Baba Darijinwon, a Yinka Quadri film and later decided to pitch her tent with Yoruba.

She then joined ANTP and Odunfa Caucus which have the likes of Alhaji Hassan Taiwo (Ogogo), Alhaji Yinka Quadri as the leaders of the group.

She has acted over 100 movies some of which include Agogo Ide, Trust, Tore Ife, Okanla, Ore to mention a few.

In 2004, Ojo started producing her own films. Her first production was Bolutife, after which she made Bofeboko, Ololufe, Esan and Okunkun Biribiri. In 2015, she produced Silence, at the Silverbird Cinemas, Ikeja.

She is the CEO of Fespris Limited which consists of enterprises Abula Spot, Lounge & Bar, and other subsidiaries. She also owns ‘Fespris World’, a beauty and make-up salon. 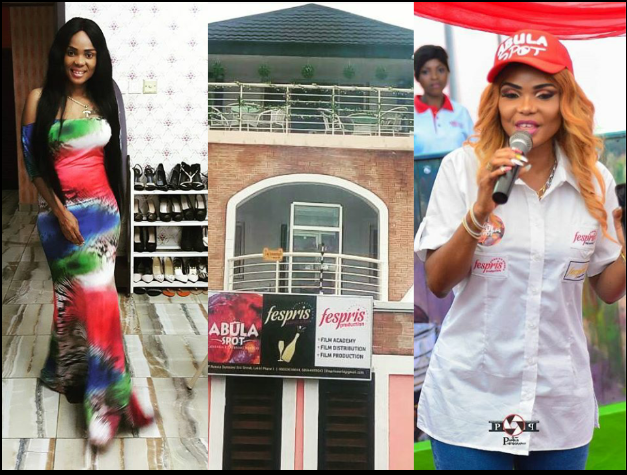 She launched her NGO, Pinkies Foundation, which caters to the children with special needs and the less privileged, in May 2011.

In 2006, she won Gold Award for Outstanding Performance.

In 2009, she was presented the City People Entertainment AWARD (CPEA) Recognition Award.

In 2011, she got the Abuja Int. Film Festival – Winner Best Feature Film Nigeria for OMO GOMINA.

In 2011, she won the Botra Award (BA) for Excellent Performance on Stage.

In 2011, she received Deluxe Magazine Award UK for Excellence & Recognition.

In 2012, she was given the Best of Nollywood Award (BON) Best Actress in Supporting Role.

In 2013, she bagged the Classic African Merit Award (CAMA) best Actress of the year.

In 2014,  Iyabo received the Int Association of Psychiatric Nurses of Nigeria in New Jersey (IAPNN) awards for Creating awareness on the mental issue caused by child abuse in SILENCE.

In 2015, Iyabo won the Africa MouthPiece int. Woman of the year Award.

The actress has romantically linked with founders and General Overseers of Omega Fire Ministry and Salvation Ministries, Apostle Johnson Suleman and David Ibiyeomie, respectively. She also had a long-standing squabble with controversial journalist, Kemi Olunloyo.

Iyabo married a Lagos-based movie marketer in 1999 at the age of 21 but they got divorced years later though she still bears his surname, Ojo. The marriage produced a son, Festus and a daughter, Pricilla born in 1999 and 2001 respectively. 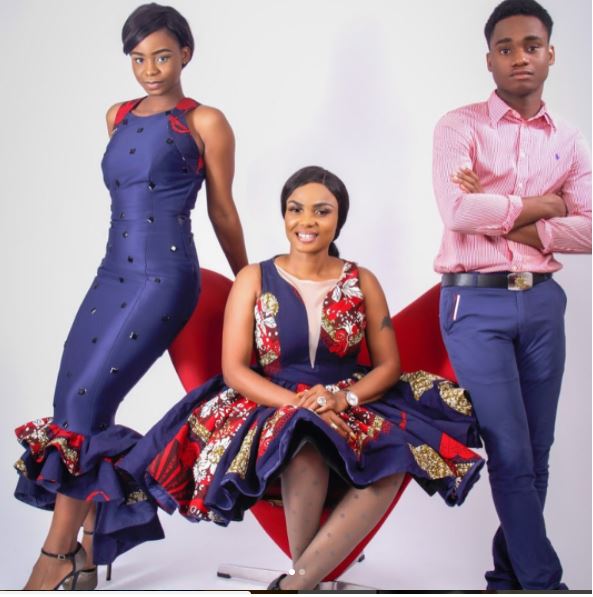