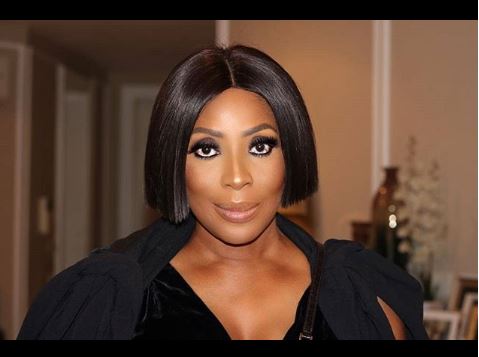 Ebony Life Films has followed up their three-project co-development/production deal in 2018 by signing yet another exclusive deal with Sony Pictures Television’s international production division.

It’s been my absolute pleasure working with Sony Pictures Television over the last few years, and we at EbonyLife Media are so pleased to be deepening our partnership with them.

Taking African storytelling to global audiences is something we are very passionate about, and this new opportunity with Sony gives us a chance to reach massive audiences worldwide with our scripted TV series.

So get ready – we are coming to entertain and thrill you!

The deal makes it Africa’s first “first-look” deal with a major Hollywood studio and gives Sony Pictures Television access to exclusive first look on all new EbonyLife-controlled scripted television projects created, originated, or developed by or for EbonyLife for global audiences. 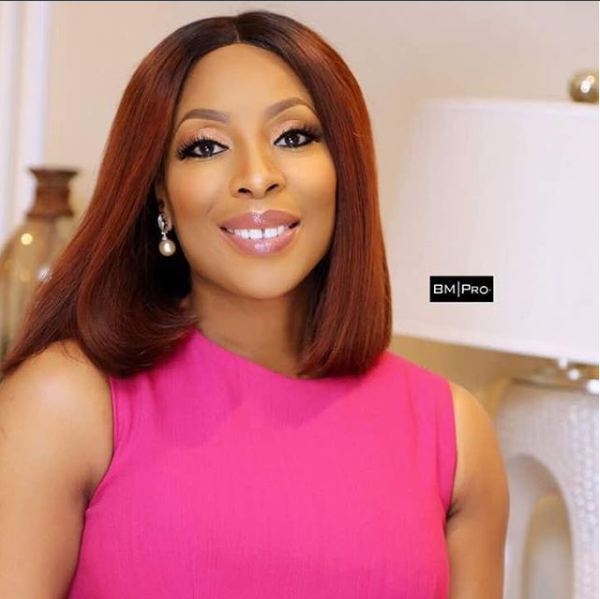 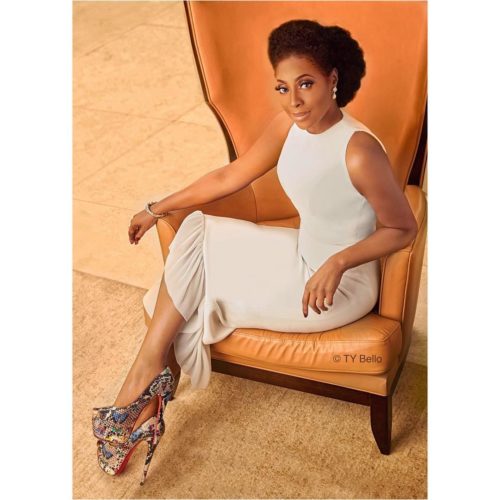 Media Mogul, Mo Abudu has announced a 3 Year year contact deal between Ebonylife and  Sony pictures. The contact is to Produce and distribute both… 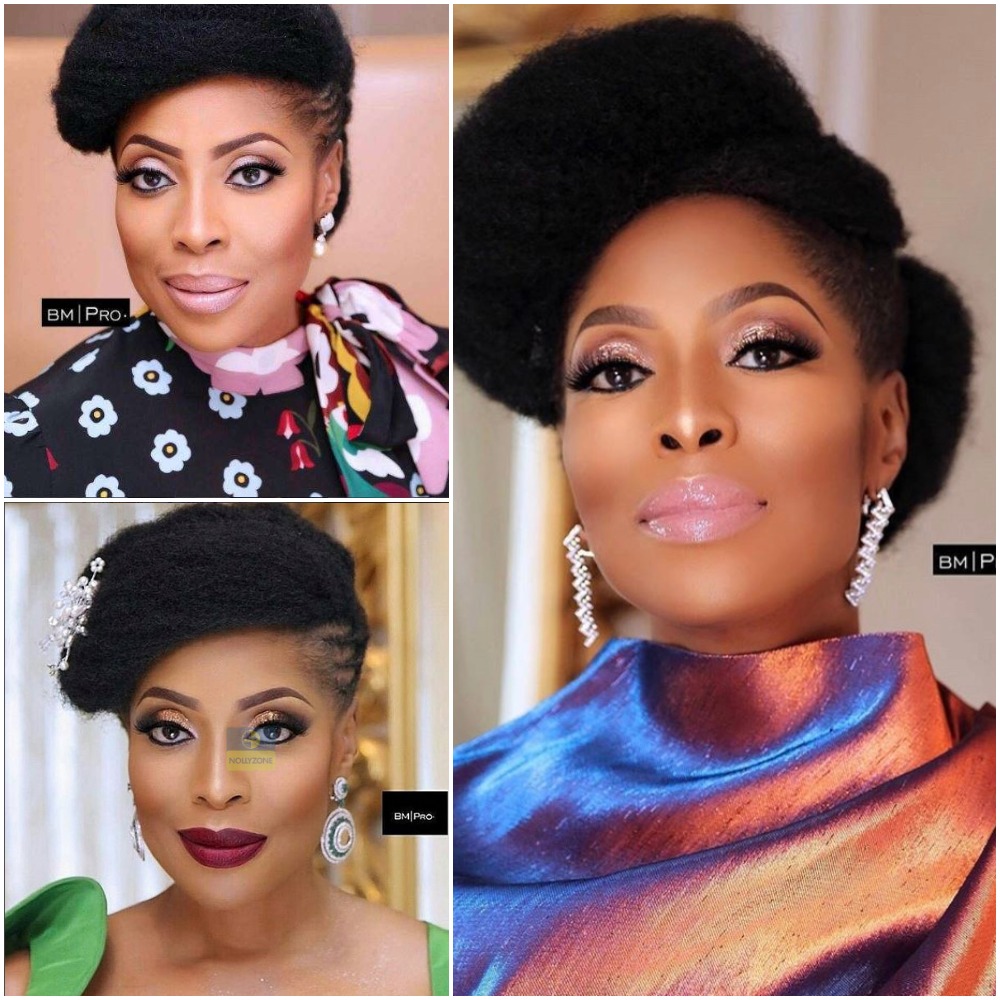 Media entrepreneur and CEO of EbonyLife TV, Mo Abudu is an ageless beauty as she always pulls off the most amazing natural hairstyles and makeup looks. Her makeup…