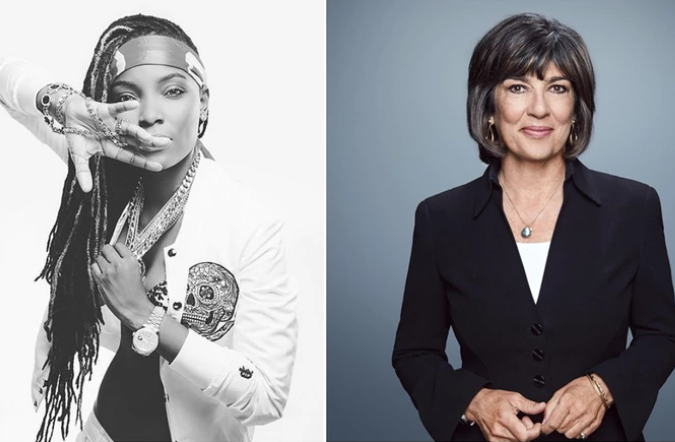 Nigerian disc jockey and activist DJ Switch says the Nigerian government is a dictatorship with a democratic face.

The popular disc jockey who streamed live the shooting at the Lekki Toll Gate during the #EndSars protest made this known on Wednesday, November 18, 2020, during a chat with CNN’s Christiana Amanpour.

According to her, the government has become a dictatorship headed by people who arrest and persecute innocent citizens.

DJ Switch while giving an account of what happened on that infamous night said describing herself as being lucky would be unfair on the side of those who didn’t make it out of the protest grounds alive.

She went on to reveal how her career as a disc jockey has been cut short because of the hard evidence against the government.

The #Metoo movement, a viral hashtag used on social media to help demonstrate the widespread prevalence of sexual assault and harassment of women, has played… 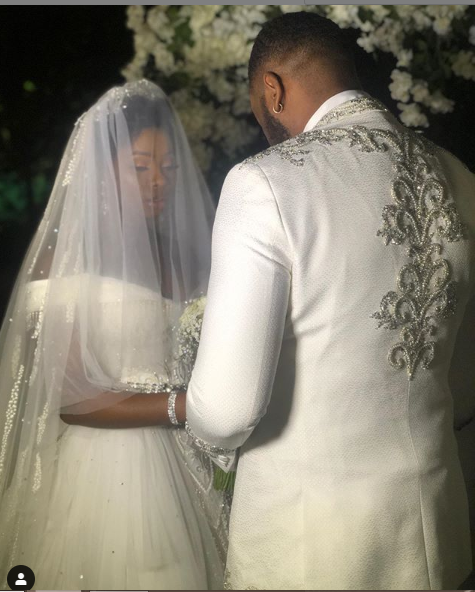 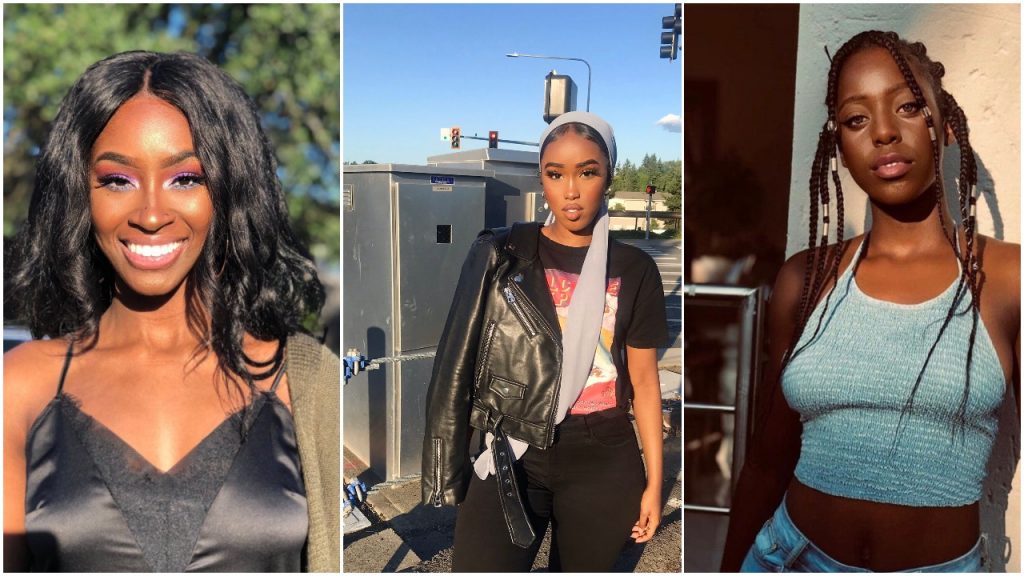