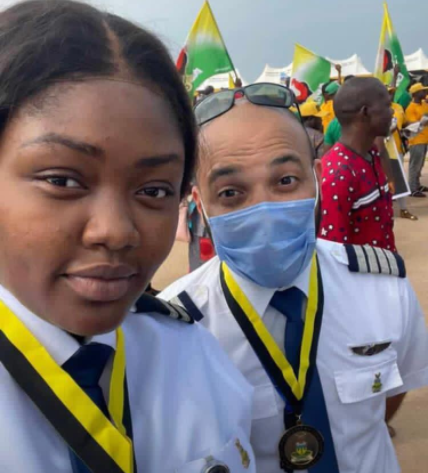 The new Anambra International Cargo And Passenger Airport at Umueri was inaugurated by the state governor, Chief Willie Obiano on Friday, 30th April 2021.

However, one name on everybody’s lips was that of Nwando Phina Okpalaeke.

Nwando is one of the pilots that landed an aircraft at the airport during the test run which officially makes her the first female pilot to land a plane at the new Anambra International Airport.

Nwando who hails from Azia in Ihiala Local Government Area of Anambra State is a Computer Science graduate of Kwame Nkrumah University in Ghana.

She later trained at an air school in South Africa where she was certified to fly a commercial airplane. 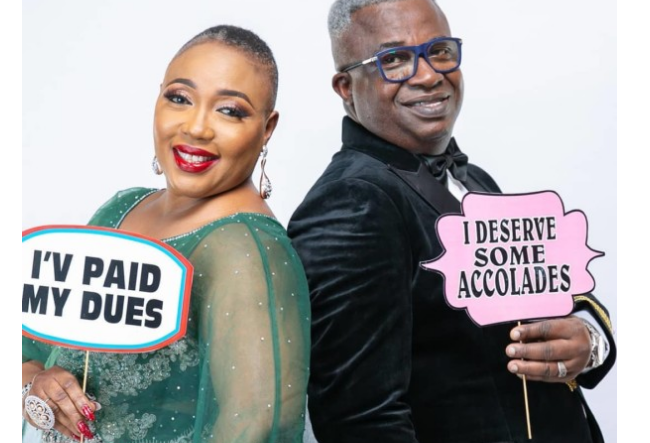 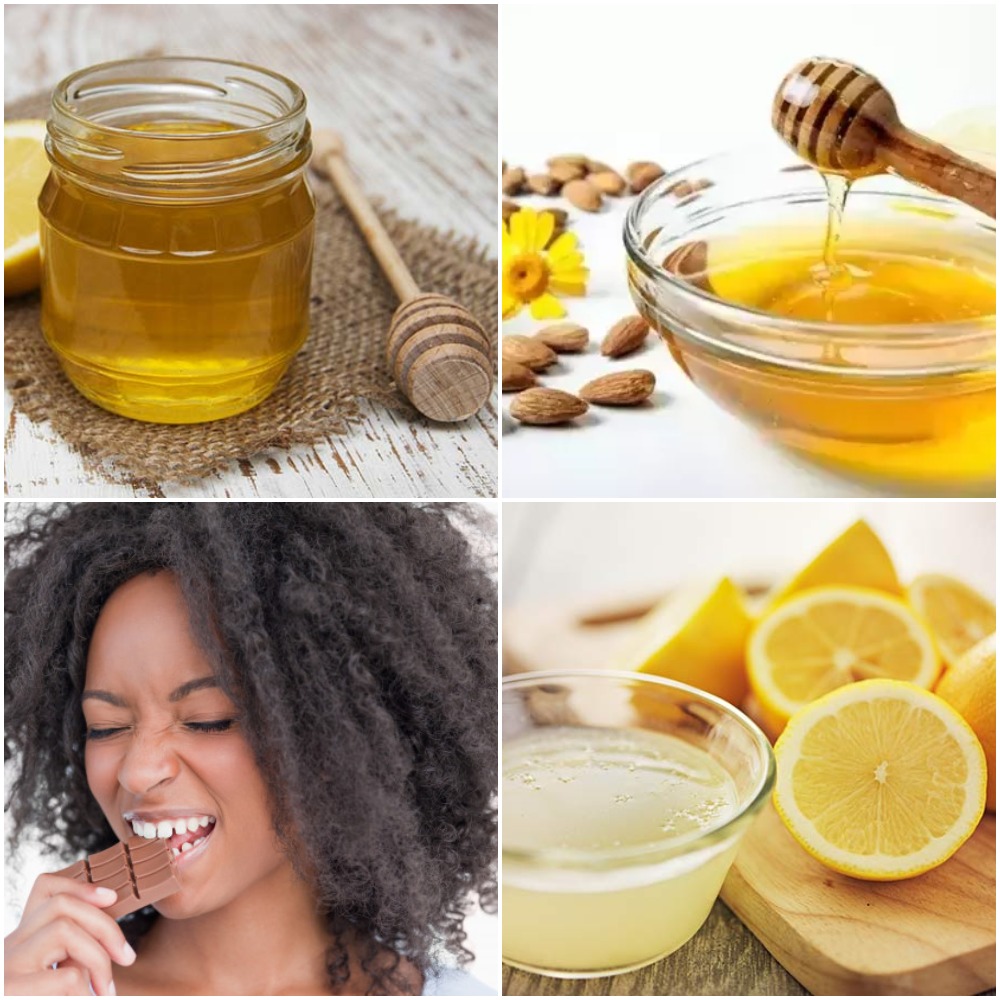 It’s the harmattan season where you have dry and scaly lips so you tend to lick your lips often to keep it wet. Nothing beats…