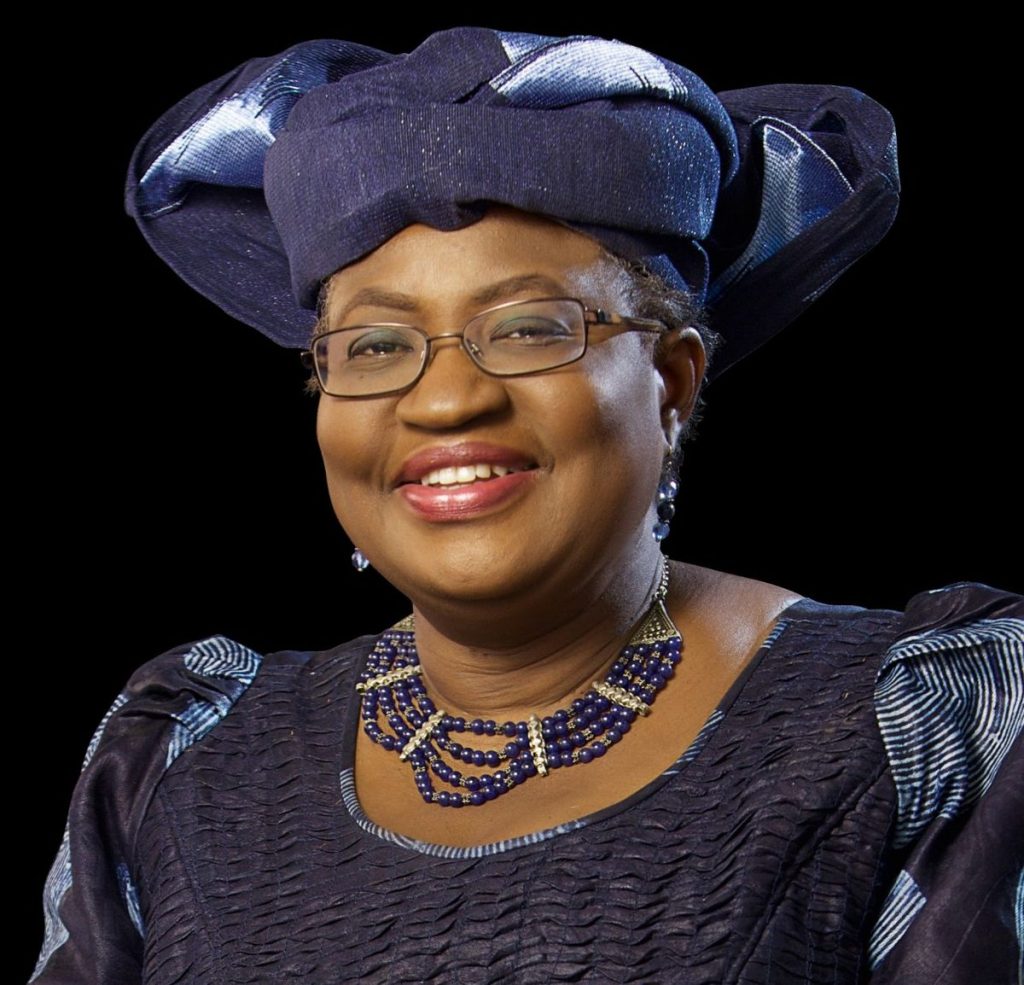 OKONJO-Iweala has been nominated by President Buhari for the position of director-general of the World Trade Organisation.

The candidacy of Yonov Frederick Agah, Nigeria’s permanent representative to the WTO was withdrawn to make way for the ex-coordinating minister.

The election is scheduled to hold in Geneva, Switzerland in 2021 for a four-year term that would run from 2021 to 2025 after Roberto Azevedo, former director-general of the organisation stepped down a year to the end of his second term.

Roberto Azevedo stepped down from the DG position a year before the end of his second term, in the wake of the global financial crisis caused by the coronavirus pandemic.

Okonjo-Iweala currently chairs the Global Alliance for Vaccines and Immunization (GAVI), a public-private global health partnership with the goal of increasing access to immunisation in poor countries.

She also sits on the board of Twitter and is a former managing director (operations) at the World Bank.

In 2012, she contested to become the World Bank president becoming the first female and first black candidate.

She was listed among one of the top 100 most powerful women in the world by Forbes four consecutive times from 2011 to 2014.

She was also listed as one of the top 100 most influential people in the world by TIME magazine in 2014. 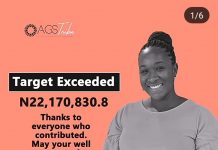 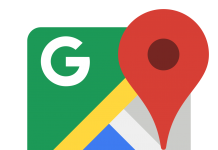 5 Ways To Support Your Favorite Small Businesses on Google Maps 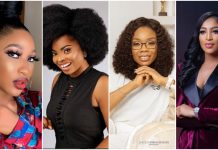 18 Nigerian Celebrities Who Were Born In The Month Of June 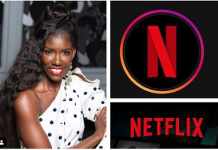 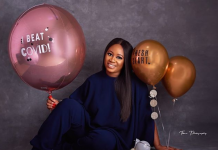 ‘Everyday Was A Horror Movie’ – Entrepreneur, Ife Durosinmi-Etti Shares Story Of How She Survived COVID-19 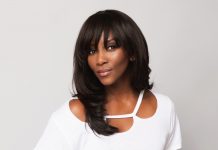 5 Ways To Keep Your Marriage Strong After Having Kids

‘If You Know Who Killed My Brother, Please Come Forward, I Beg You’ – BBNaija’s Khafi Cries Out

7 Healthy Reasons Why You Should Eat Watermelon Everyday