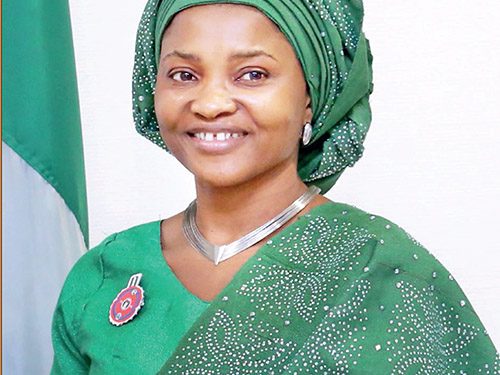 A Nigerian, Olasubomi Iginla Aina, has been elected as a Director of the Global Non-Government Organisation Executive Committee (GNEC) which is the representative organ of all NGOs associated with the United Nations (UN).

This appointment also makes Aina the only Nigerian on the GNEC which is made up of representatives who were elected by civil society organizations that are officially associated with the United Nations Department of Global Communications.

Alongside 17 individuals which form the GNEC, they act as the liaison between the NGO community and the UN through the department of Global Communication of the UN.

Aina is the CEO of Lightup Foundation, an NGO that helps young people develop their skills, capacities and capabilities. It has impacted the lives of people cut across Africa and Europe.

She has been involved in youth work in Nigeria for about 30 years during which she was involved with the preparation of the first Youth Policy Document for Nigeria, the first in Africa.

Aina is a recipient of the Member of the British Empire (MBE) award. She was given the award which is Britain’s third-highest national honour on Nov 26, 2019, by Prince Williams who represented Her Majesty, the Queen of England. 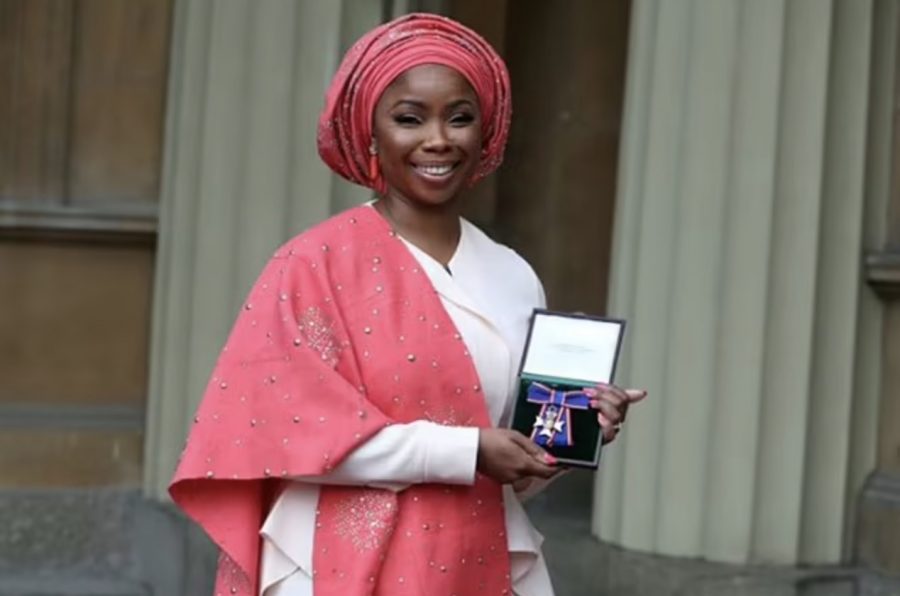 Prince Charles has appointed a British-Nigerian, Eva Omaghomi as director of community engagement. The newly created role is aimed at improving diversity in royal households.…