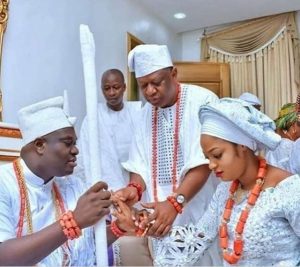 The news of the wedding between the Ooni of Ife and the 25 year old Prophetess, Naomi Shilekunola is still trending. 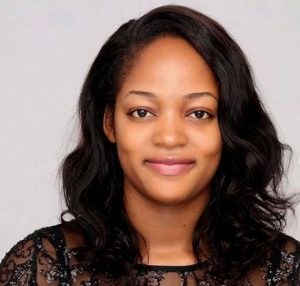 Everyone on social media had something to say about the bride and the union. The royal rites which took place today at the Ife palace had a lot of controversies attached to it.

ALSO READ: 7 Interesting Facts You Should Know About The Ooni Of Ife’s New Wife, Naomi Shilekunola

The controversies developed from the contrast between Naomi’s religion and that of the Ooni of Ife. Twitter didn’t have it cool with the news. 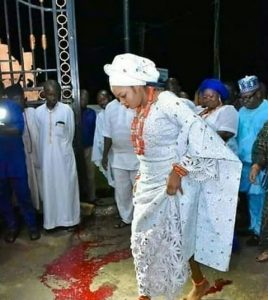 Here are some reactions of people on twitter about the new queen.

The Ooni of Ife just got married, and this makes it his 4th marriage and most of you ladies are gushing over his new wife because he’s royalty

If it were me now, y’all will be shouting menaskum, e no go better for una 😒😒😏

The Ooni of Ife who happens to be a traditionalist, born into a Christian family and a practicing Muslim religion takes a bride (Morenke Naomi) who is a Prophetess. The volume of “Power” in this marriage is enough to power a transformer 🙆🙆 pic.twitter.com/Pp0eqTshVq

The Ooni of Ife who is a Christian and also a traditionalist unveils his new bride {Morenke Naomi} who is a Prophetess.

This is “Power” Season 6 pic.twitter.com/uRZuAzkB0c

Ooni of Ife marries the third wife and everyone is super cool with it but imagine an average lady getting married to her third husband 😂
Double standards? pic.twitter.com/ZItj7BMfGX

Still talking about UNILAG and OAU, your Ooni of Ife goes for the third renewal of his wife subscription. pic.twitter.com/gmAmGtcksq

Ooni of Ife: My wife is my pride and joy. She’s a Diamond I’ve never adored any woman like this before

Ooni of Ife went for the complete dose Prayerful and Beautiful😍😍🌶 pic.twitter.com/JlE75dhO50

So that is how the Ooni of ife wants to finish all the women in Nigeria pic.twitter.com/Ep9bSdh0dm

I’m Yoruba and I have 2 questions.

How do you intend managing the 366 gods the Ooni of Ife is custodian of in Ife vis-à-vis your Christian faith.

Your siblings seem to have an Ogunseyi surname while you used Oluwaseyi.

Will you be Oluwawusi at the Palace? 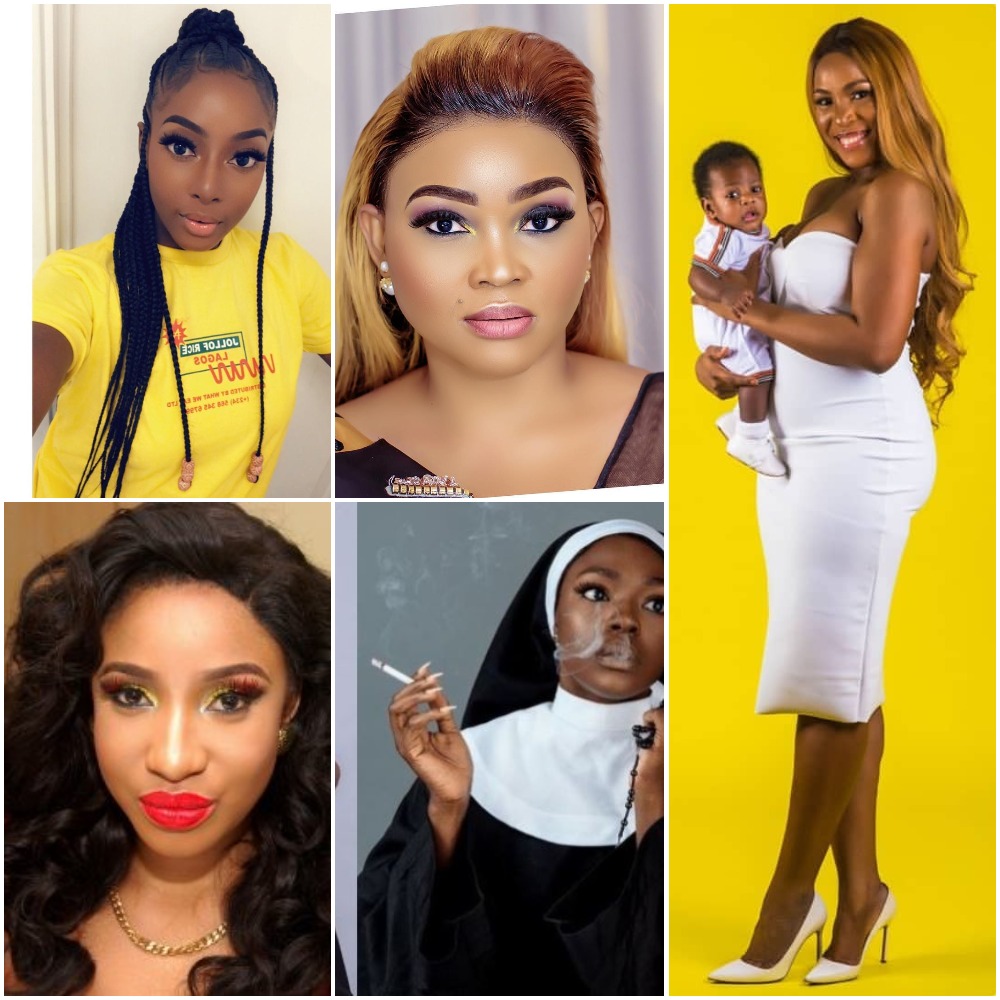 When it comes to controversies, 2018 was a year filled with happenings and drama that held the internet in frenzy. Social media dissected many cases…