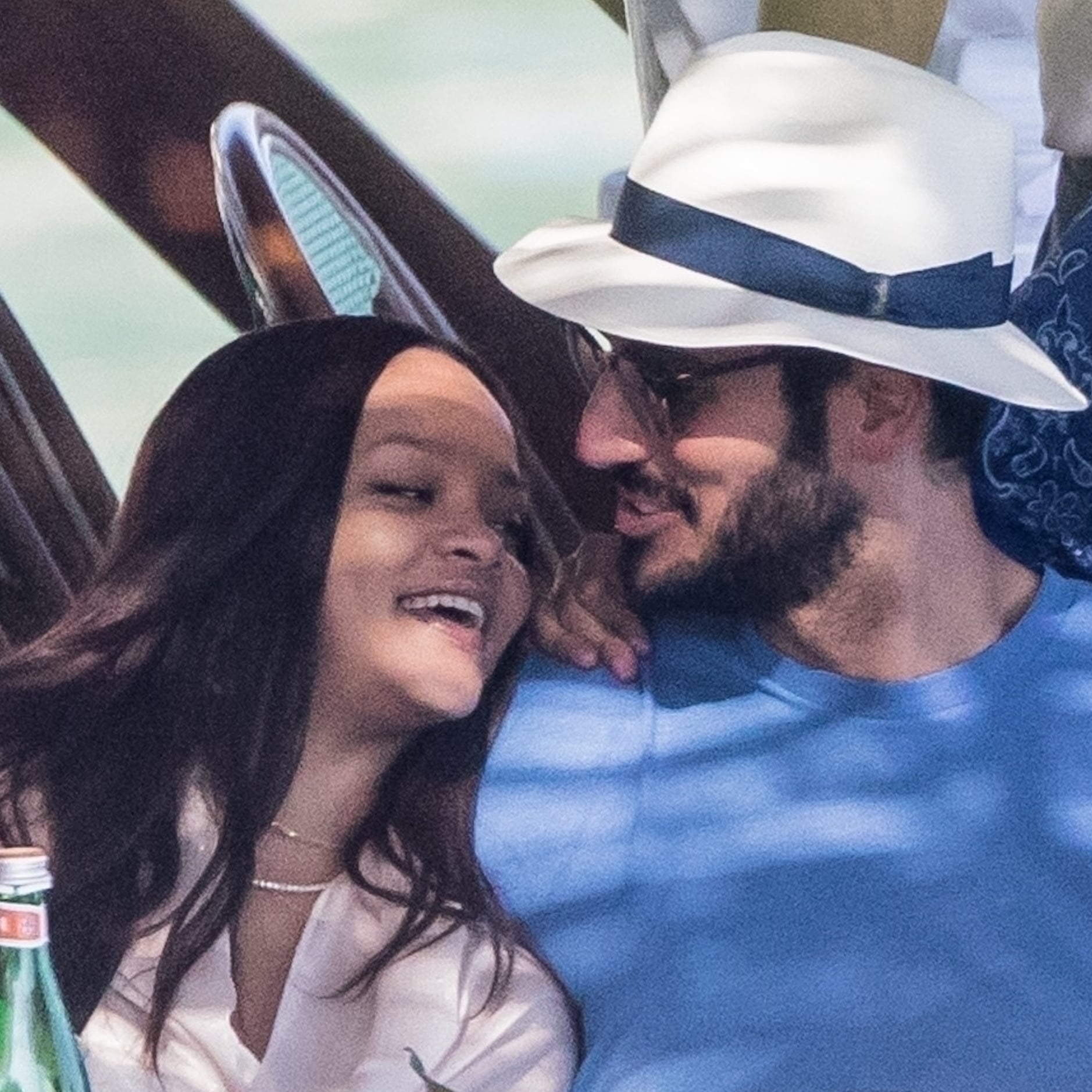 Years after her assault from ex-boyfriend and singer, Chris Brown, Rihanna has finally found love again, and we can’t get enough of it.

His name is Hassan Mohammed Abdul Latif Jameel, and he is 6 feet tall (many women dream of this). He speaks English, Arabic and Japanese fluently. For Jameel’s education, he received a B.A. in international economics from Sophia University in Tokyo. Also, he received an M.B.A. from the London Business School. 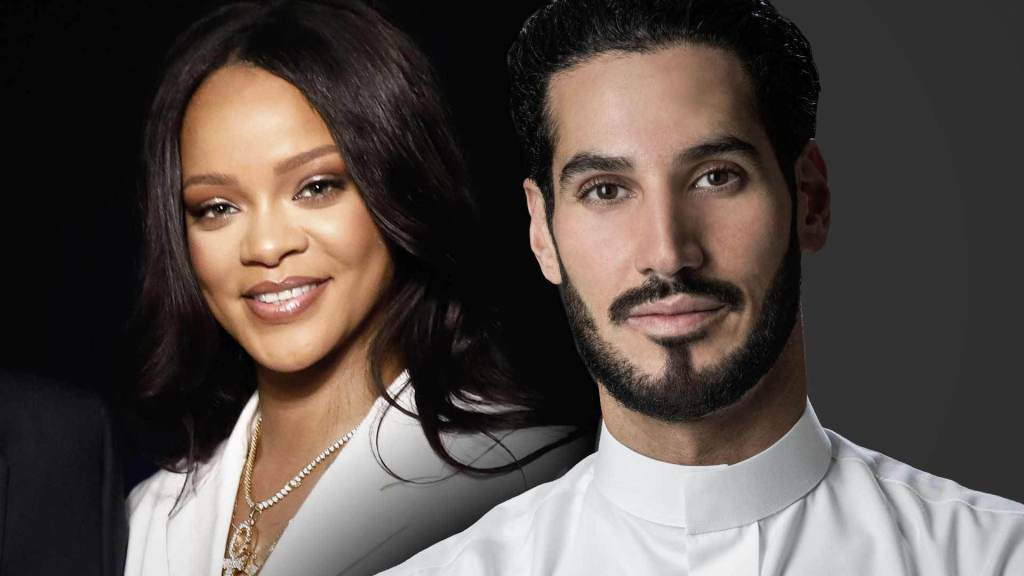 Presently, Jameel is president of Abdul Latif Jameel Co.’s Community Jameel Saudi Arabia, a consortium of philanthropies which, according to its website, coordinates programs focused on “the social, cultural, educational, and economic development of individuals and communities in the Middle East region and beyond.”

Rihanna told her Interview interviewer and Ocean’s 8 co-actress, Sarah Paulson, that she is dating someone. When Paulson asked, “Who?”, the Fenty founder replied, “Google it”. Also when Paulson asked if Rihanna was in love, she said “of course” she is in love.

They were both spotted in Capri, Italy recently cuddling and smiling, and it’s definitely love we see here.

TSR STAFF: Tanya P. @tanyaxpayne & Thembi! @thembitv_ _____________________________ #TSRExclusive: #Roommates, if you’ve been waiting for that Fenty music, you may have to wait a little longer cause sis is living it UP with her man and his family in Italy! ________________________ It looks like #Rihanna and her billionaire boo #HassanJameel are getting more and more serious. The love birds were spotted in Capri, Italy living their BEST life as they grabbed food by the water. 😍 ___________________________ The most interesting thing is It looks like Rih is not only kickin’ it with Hassan but his family seems to really like her too! In the pics you can see them grabbing some lunch before they all head out on a boat ride to a private location. Catch more photos of them at theshaderoom.com (📸: Backgrid) 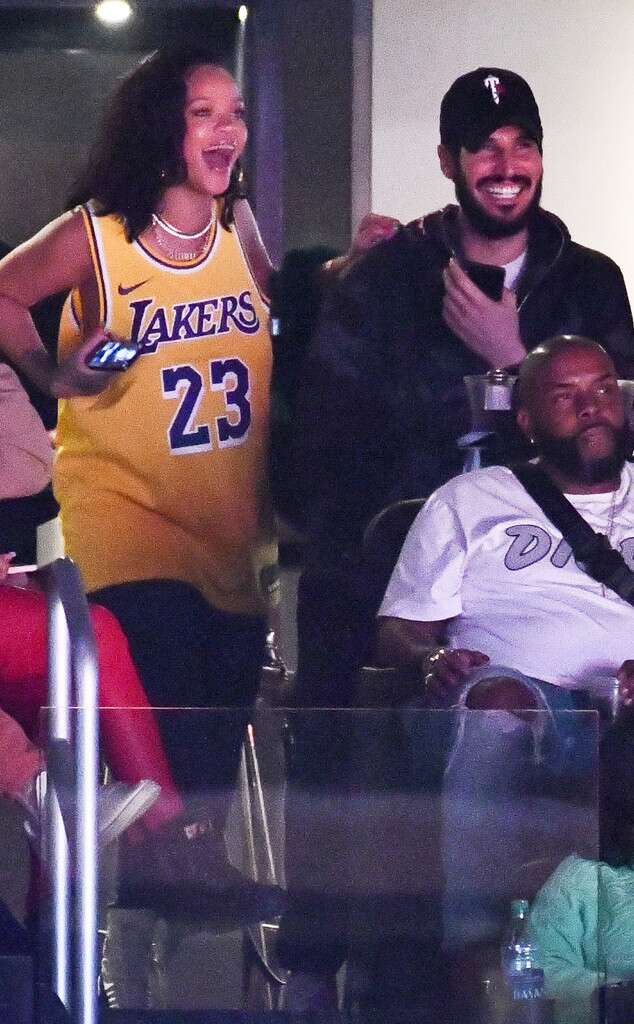 Like we all know, many people from Saudi Arabia are rich! Fans are all over the comments talking about how the couple would cruise all over the world with their money. Knowing that Hassan Jameel is a billionaire, it just makes these claims correct. Rihanna, who was recently announced as the richest female singer has gotten herself a billionaire boyfriend, and that just makes them a little bit more compatible. 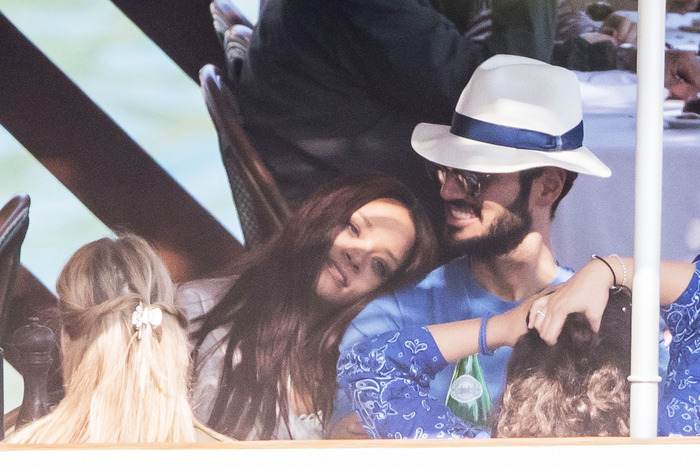 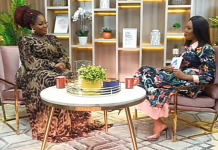 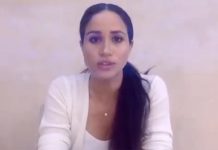 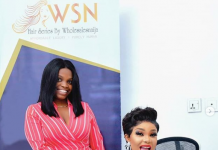 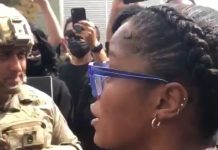 7 Profitable Business Ideas You Can Start With N100,000 In Nigeria