World 100m hurdles champion and world record holder, Tobi Amusan, has been listed among the 10 nominees for the Women’s World Athlete of the Year organised by World Athletics.

Announcing the nominees for the award on Wednesday, October 12, the athletic body, World Athletics (WA), in a press release published on their website, confirmed that the 10 nominees had been selected by an international panel of athletics experts, from all six continental areas of World Athletics.

Other contenders for the prize are the Jamaican duo of Shelly-Ann Fraser-Pryce and Shericka Jackson, Kenya’s Faith Kipyegon, Chase Ealey of the US and Yulimar Rojas of Venezuela.

The remaining nominees include Shaunae Miller-Uibo of the Bahamas, Sydney McLaughlin of the US, Ukraine’s Yaroslava Mahuchikh and Kimberly Garcia of Peru.

“This week marks the opening of the voting process for the 2022 World Athletes of the Year ahead of the World Athletics Awards 2022.

“World Athletics is pleased to confirm a list of 10 nominees for Women’s World Athlete of the Year. These athletes were selected by an international panel of athletics experts, comprising representatives from all six continental areas of World Athletics.

“Voting for the World Athletes of the Year closes at midnight on Monday 31 October. At the conclusion of the voting process, five women and five men finalists will be announced by World Athletics. 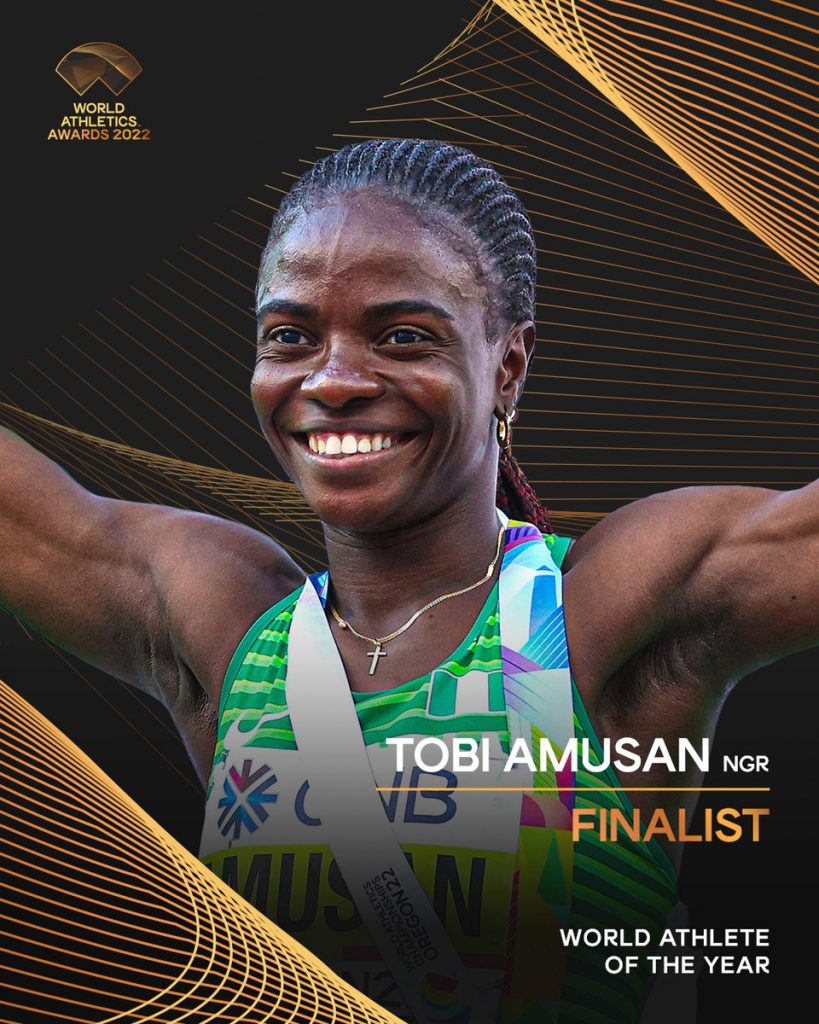 Nigeria’s Tobi Amusan has made the list of five finalists for the 2022 Women’s Athlete of the Year. The World Athletics released the name of… 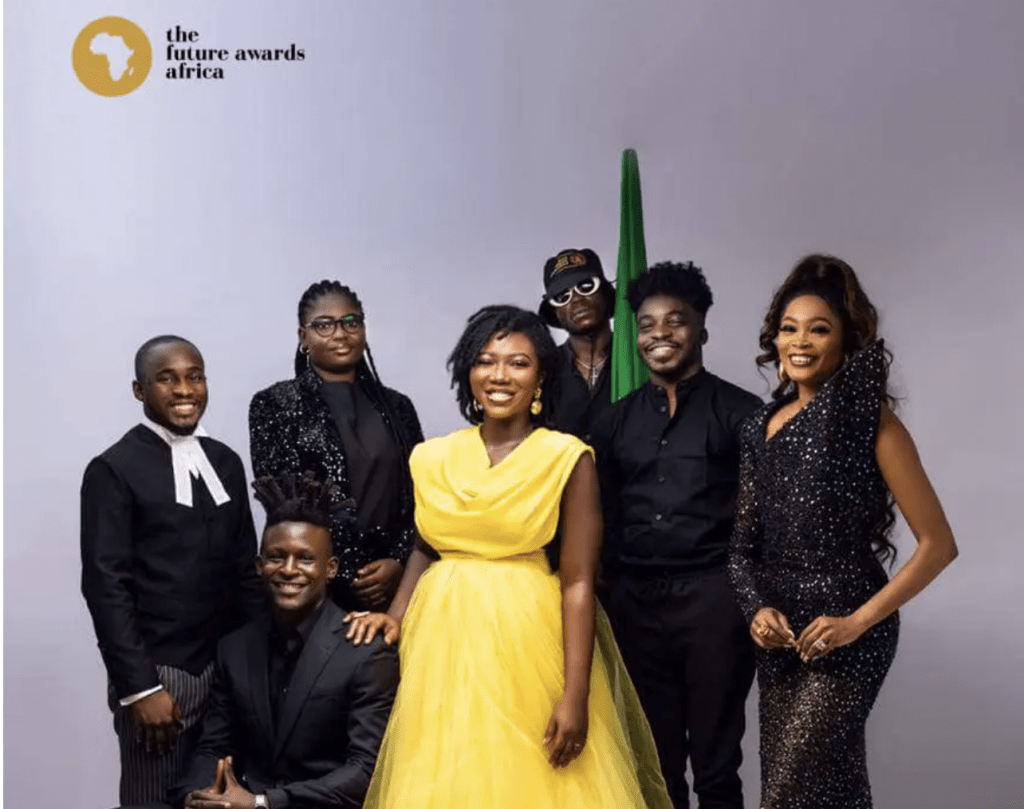 The Future Awards Africa (TFAA) released its nominees’ list for the awards 16th edition. The awards is set to hold on February 20th…