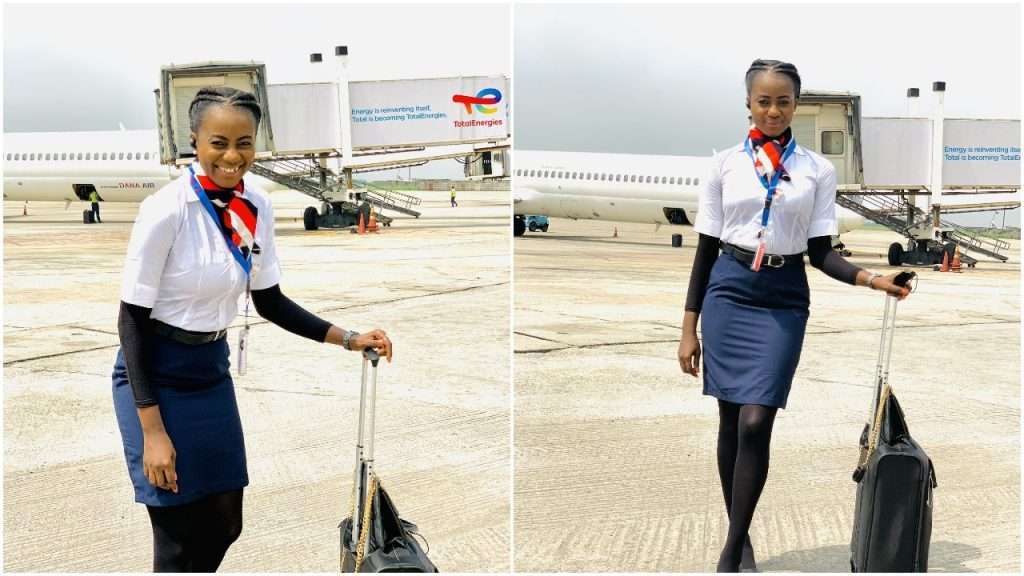 A graduate of Zoology, Uche Anaekwe, has shared the inspiring story of how she secured a job with Dana Airline without being invited for an interview.

In the post, she shared on Linked In which has now gone viral, Anaekwe revealed her journey from graduating from aviation school to getting an air hostess job without an interview invitation.

Hello LinkedIn fam, been a while you saw me here. A lot has happened to me between August-November and I’m nothing short of grateful to God.

After I graduated from aviation school in July and got my cabin crew license,  I had no idea how I was going to get a job, I didn’t know anyone in the industry who would give me a leg up and although I knew I had all the qualifications, I didn’t know how to go about securing a job except submitting my CV to airlines and hoping for the best.

In the last week of July, I decided to pack my bags and go to Lagos, my plan was to go round airlines offices dropping my cv with them and praying that something clicks, mind you I had previously submitted my CV to Dana air when they called for new cabin crew but I didn’t hear back from them and of course, I was devastated.

Long story short, a good friend and fellow cabin crew aspirant I met here on LinkedIn who had also applied for the same role with Dana told me that she had been invited for their aptitude test, I was very happy for her but at the same time sad that I wasn’t called. She was kind enough to tell me the date of the test and where it will take place (funny enough I was going to the airport that same day to submit my CV to other airlines).

I took a bold and courageous leap of faith, went for an aptitude test I wasn’t invited for, and the rest they say is history. They say that when opportunity meets preparedness, success is bound to happen.

I’m forever grateful to Maryam Adeleke for being an amazing friend to me even when she didn’t have to. I’m also very thankful to Dana air for using no prejudice and bias to recruit their new crew because I wouldn’t have had a chance otherwise.

I thank God for making my dreams come true and starting me off on this amazing journey, I know there are better things to come, and look forward to it. 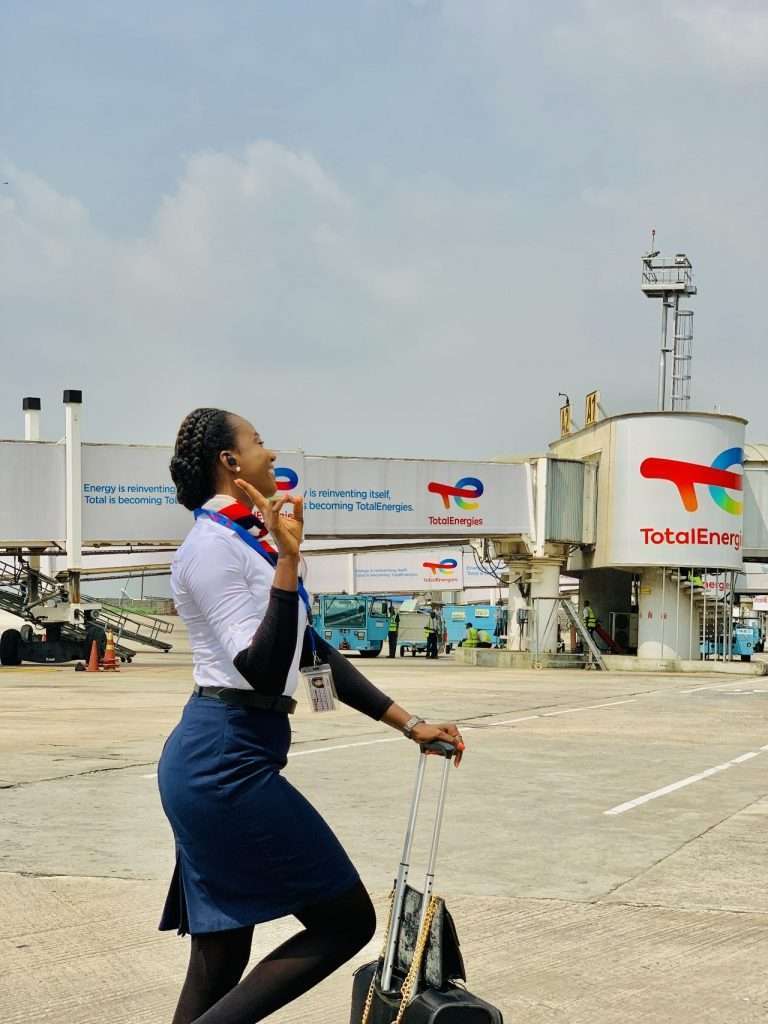 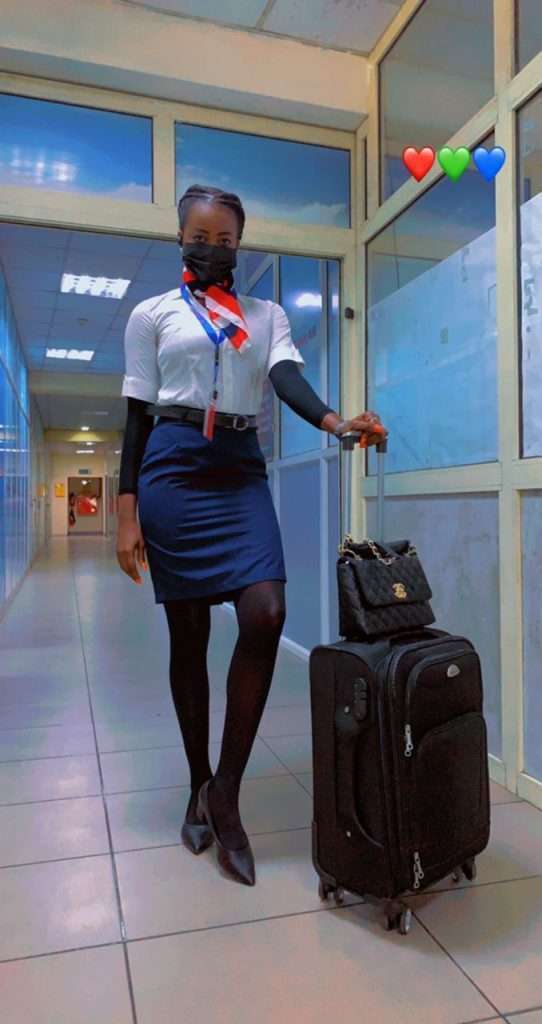 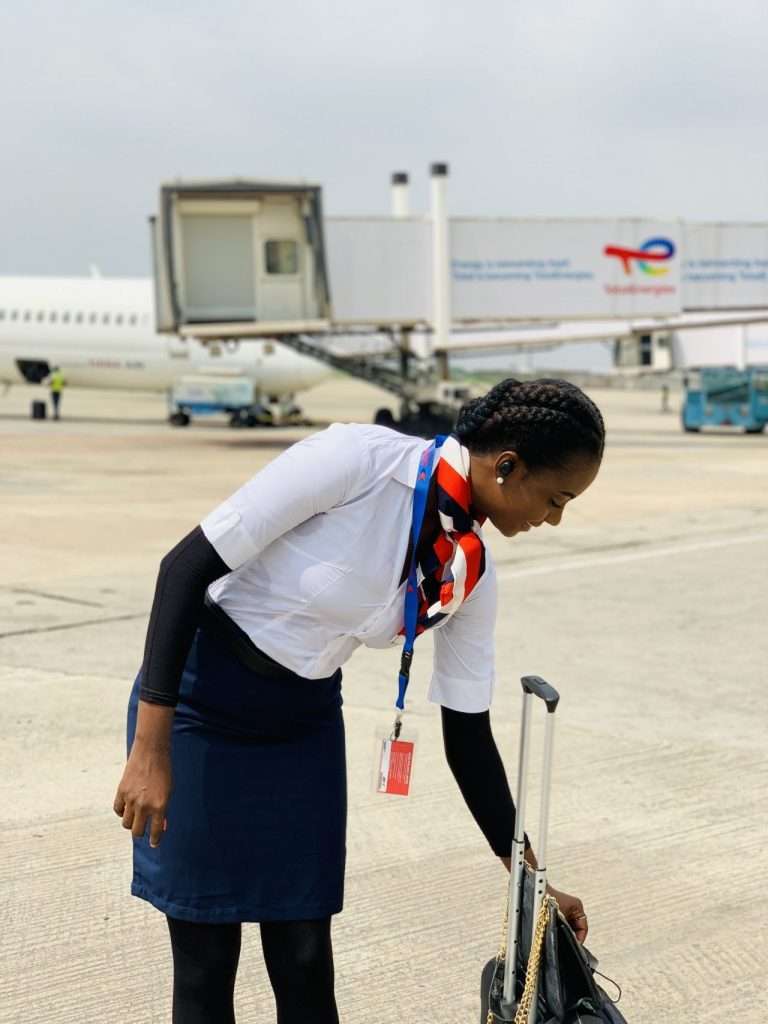