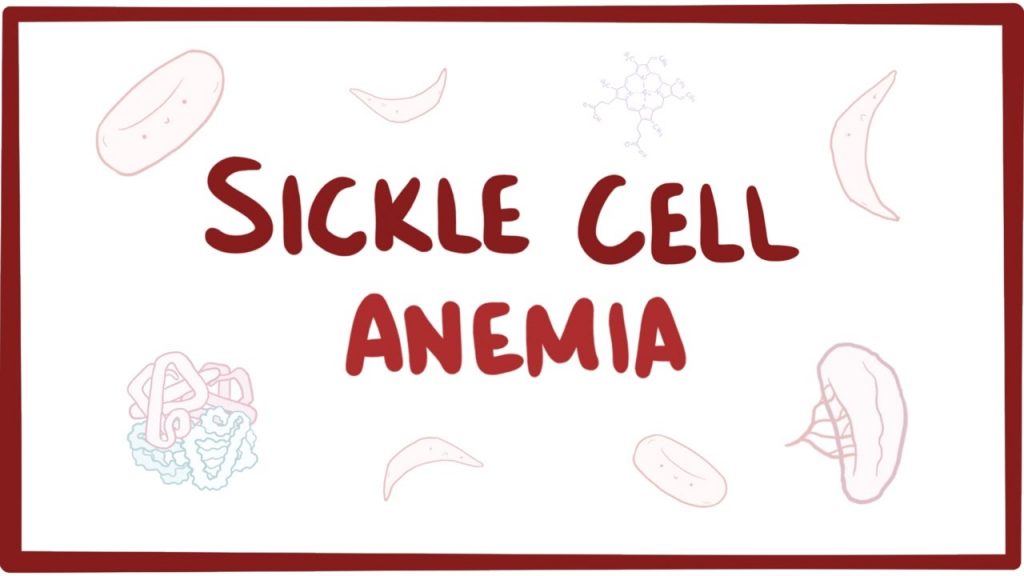 Sickle cell anemia is an inherited form of anemia — a condition in which there aren’t enough healthy red blood cells to carry adequate oxygen throughout your body.

Since 2008, World Sickle Cell Awareness Day has been held annually, in order to help increase public knowledge and raise awareness of Sickle Cell Disease (SCD) and the struggles sufferers and their families go through.

The date June 19 was chosen to commemorate the day on which a resolution was officially adopted by the General Assembly of the United Nations, recognising SCD as a public health concern.

At least 100,000 babies die from the disorder in Nigeria every year, according to 2014 statistics by the WHO, making it the number one sickle-cell endemic country in Africa.

Nigeria is the country with the highest burden of sickle cell disorder in the world.

Over 150,000 babies are born each year with sickle cell anemia in Nigeria.

Over 40 million Nigerians are carriers of the sickle cell gene.

Children with sickle cell can get stroke – which could be fatal and which could leave them paralysed for life.

People with sickle cell sometimes suffer a breakdown or degeneration of the hip joint/bones and end up unable to walk.

Persons with sickle cell tend to suffer extensive, chronic leg ulcers or sores that cause them much debilitation and social isolation.

Socially, they suffer stigma and discrimination.

Bone Marrow Transplantation (BMT) is a cure for sickle cell, but it is not widely accessible and not everyone with sickle cell is a suitable candidate.

Vaccination and antibiotics for the prevention and treatment of infections;

A number of other therapeutic measures. 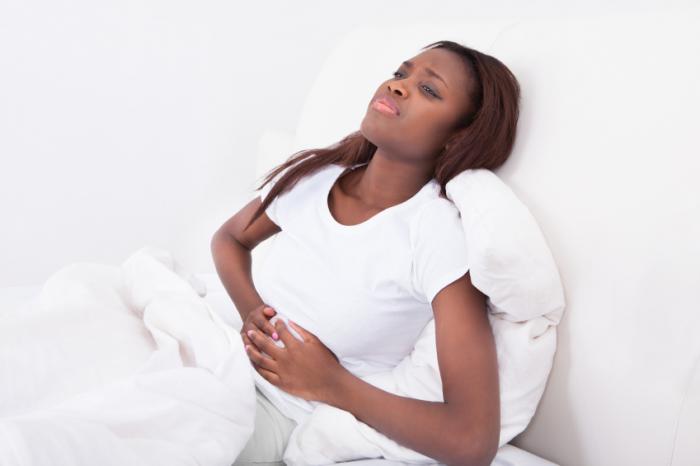 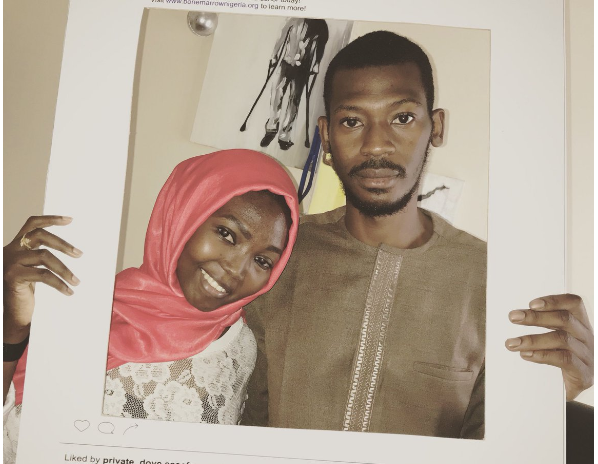 Samira Sanusi, a Nigerian writer and sickle cell activist has openly praised her brother Musty Sanusi who donated his bone marrow to save her…