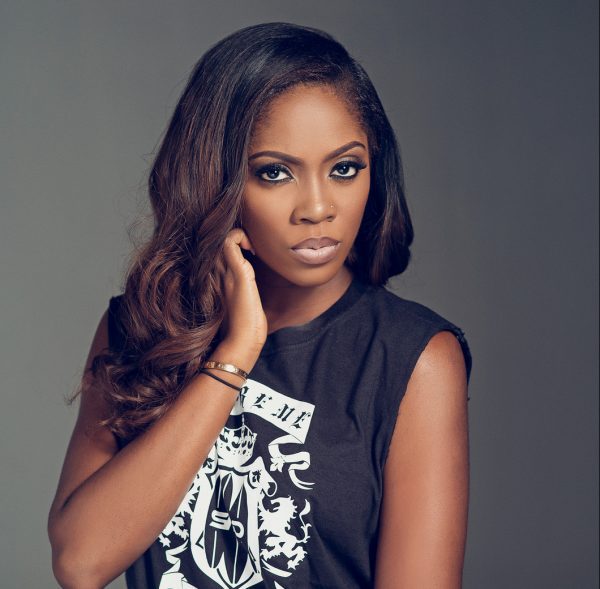 Tiwa Savage has canceled her performance in South Africa scheduled for later this month over the recent Xenophobic attacks.

She was set to perform at the upcoming DStv Delicious Festival in Johannesburg on the 21st of September.

In her reaction via her Twitter handle, Tiwa said:

I refuse to watch the barbaric butchering of my people in SA. This is SICK. For this reason I will NOT be performing at the upcoming DSTV delicious Festival in Johannesburg on the 21st of September. My prayers are with all the victims and families affected by this.

South Africans coming for Tiwa & asking who is she. What?

The biggest celebrity in your country is an OAP, Bonang, so you can’t relate. Like your biggest celeb is Osi’s mate.

Babes Wodumo that should have been as big as Tiwa, her boyfriend beat the musical talent out of her.

The Boycott by Tiwa Savage is a Step. Why are people tackling her and saying it doesn’t stop the killings?

What do u want her to do? Die on the cross?#XenophobiainSouthafrica

Killing any one that is African are my people whether they are Nigerians or not //t.co/Az0ulzcKdx

Tiwa Savage made the right decision by cancelling her show. Performing in a country, where her people are being attacked, dehumanised and killed would be an insult to her country and people.

You’re so irresponsible Tiwa. Do your homework sisi! //t.co/bvVsCA5qzO

Do we even know Tiwa or her songs mxm

A Profile On One of Nollywood’s Finest Actresses, Ebube Nwagbo 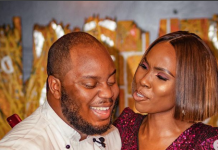