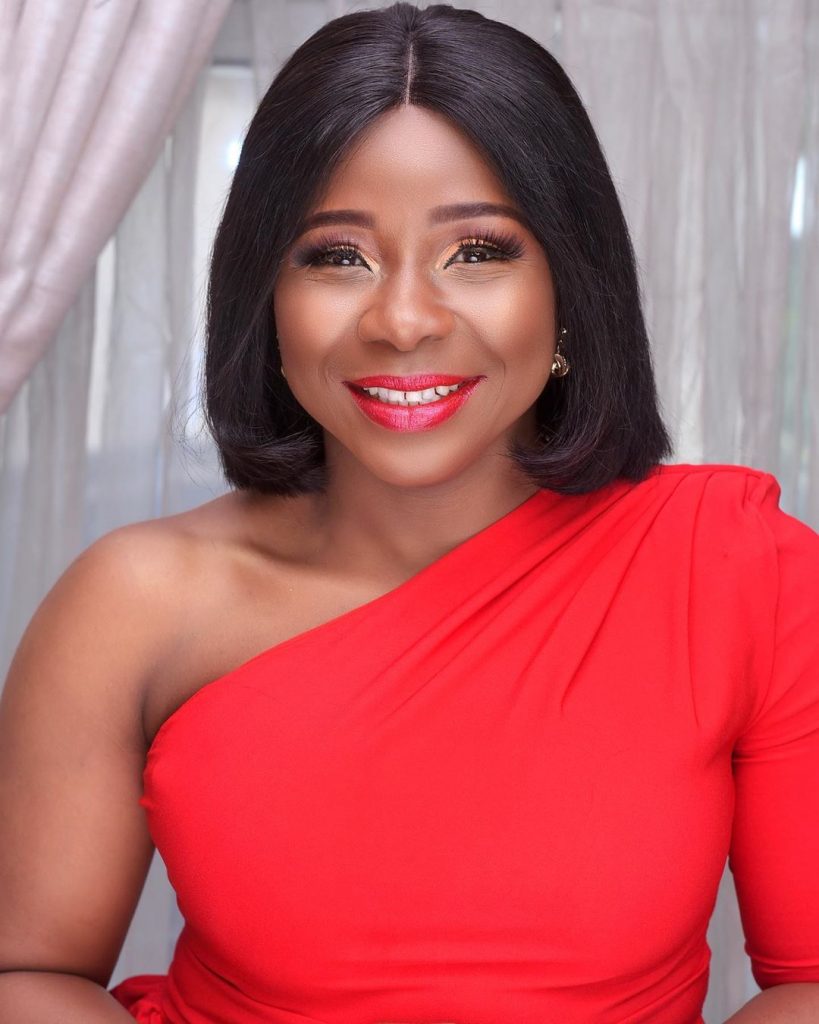 She gained prominence this year (2020) when she participated in the first edition of the reality TV show, Ultimate Love.

Here are a few things to know about her as she turns a year older. 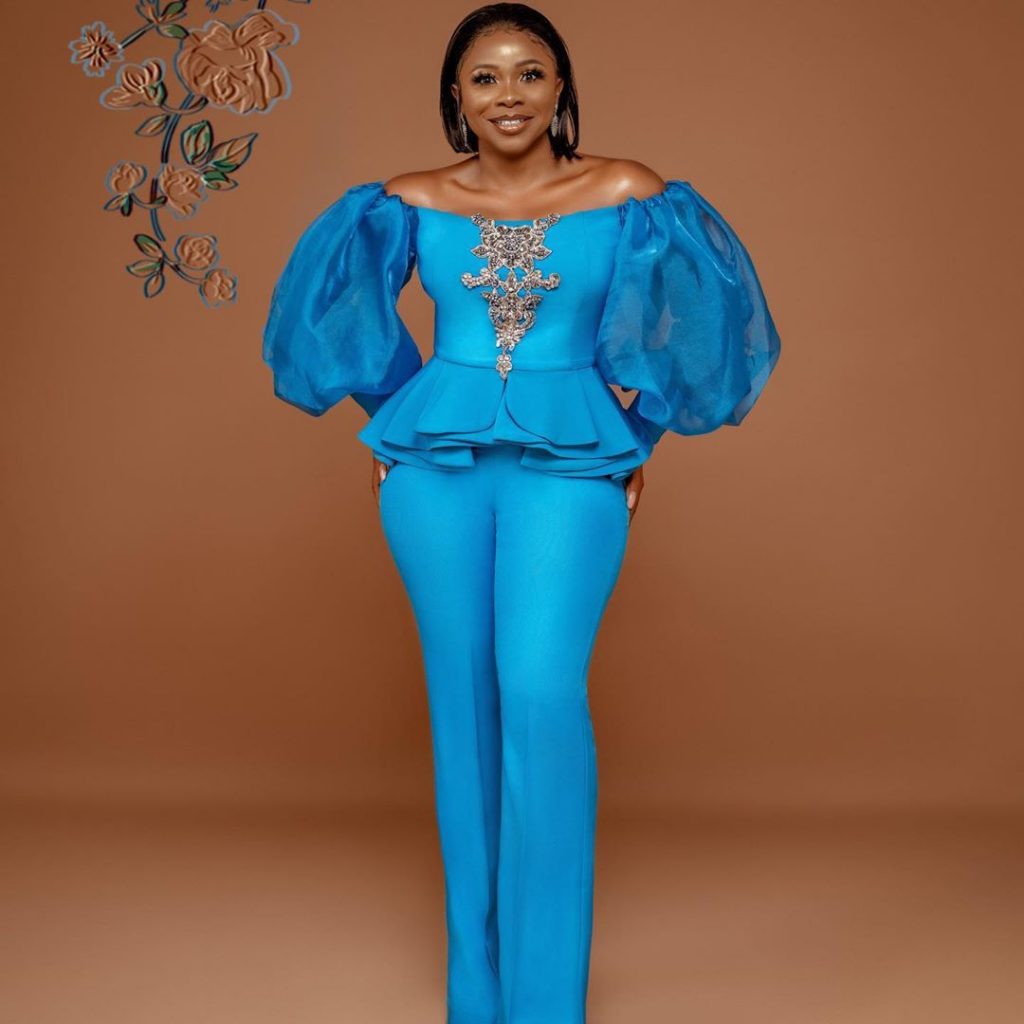 Bolanle Oluchi Babalola was born on June 26, 1984, and she hails from Ondo State.

She’s the last child of her parents and is from a polygamous family. Her mother is Igbo.

Bolanle attended Government College secondary school in Ikorodu, Lagos State, and further attended the University of Abuja where she obtained a B.A in Theatre Arts and a Diploma in Mass Communications. 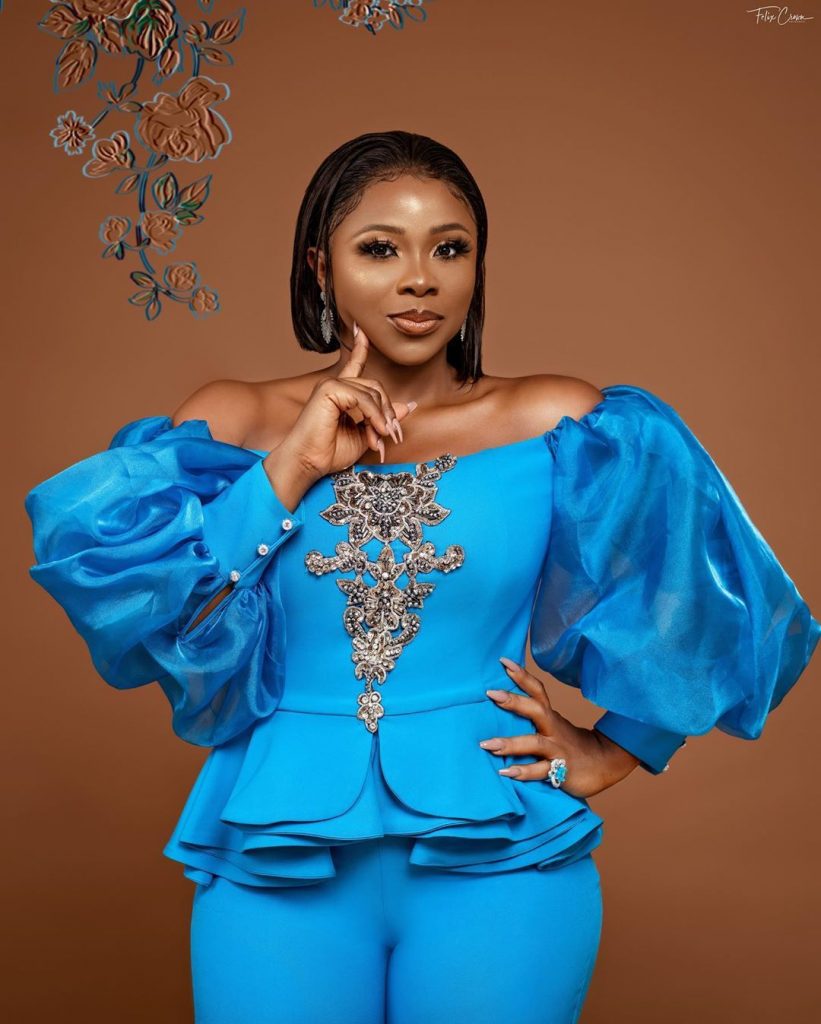 Bolanle has worked part-time in an NGO as a Program Manager.

She has done some TV series sitcom, worked at NTA as a presenter, and done some programs for BBC radio.

She is also an actress and has featured in some major Nigerian movies such as Zero Hour, Merry Men, 4ch Republic, Who Killed Chief, Adams Crib(Mnet series) Sleep sef na wahala (theatre production) and many more.

She is the CEO of an industrial cleaning and fumigation company.

She speaks Igbo, Hausa, and Yoruba.

Bolanle and her co-partner, Arnold known with the name BOLAR finished third in the Reality TV show, Ultimate Love.

Bolanle is in a relationship with co-star Henry Arnold. 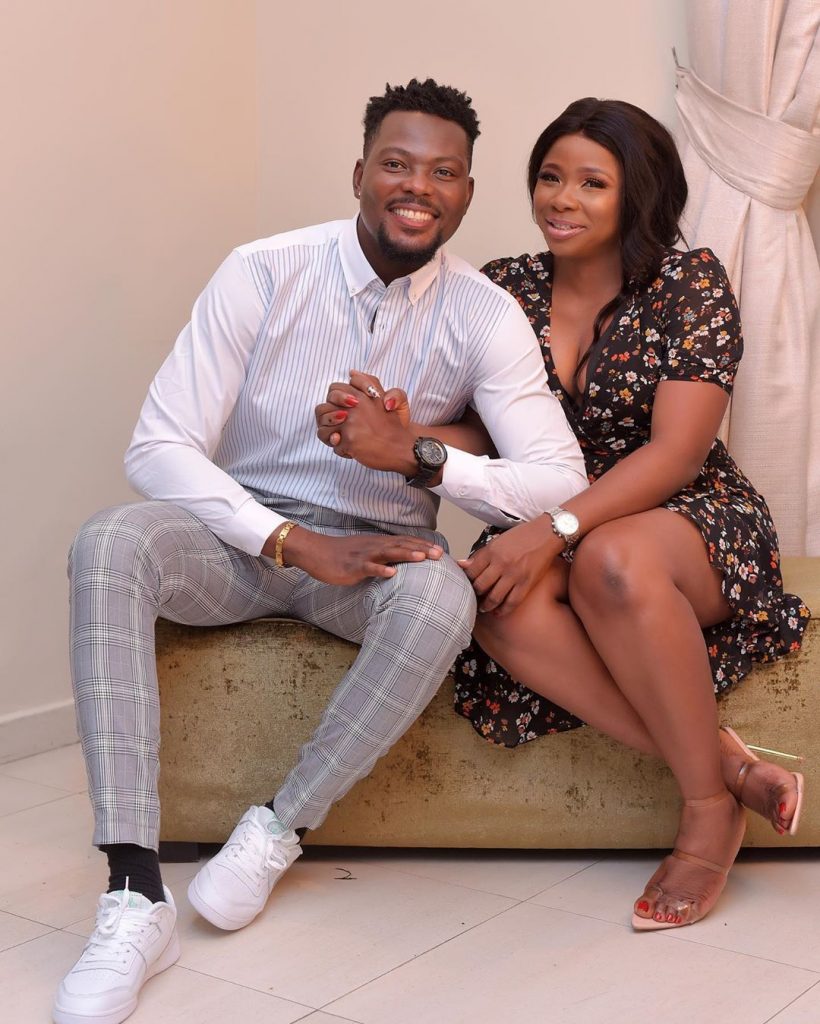 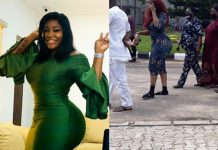 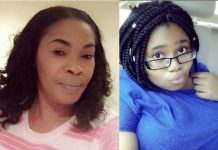 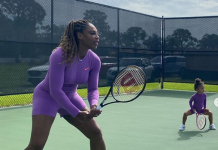 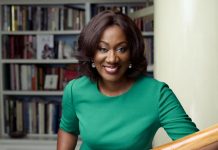 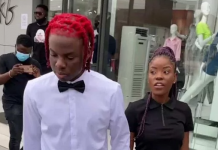