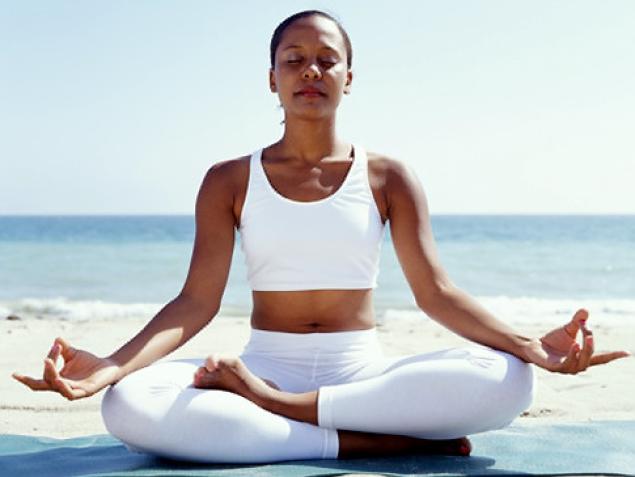 Yoga is a group of physical, mental, and spiritual practices or disciplines originated in ancient India that aims to control and still the mind.

Yoga is also a type of exercise in which you move your body into various positions in order to become more fit or flexible, improve your breathing, and relax your mind.

June 21st every year is marked as The International Day Of Yoga, a day set aside to spread awareness about the practice of Yoga.

Here are some must-know facts about Yoga.

2. Yoga was first introduced to the western world in 1893.

5. Yoga classes used to be just for men, women were not invited until 1937!

6. Yoga is derived from the Sanskrit word ‘Yuj’ which essentially means to join or unite.

7. Yoga was originally practised as a form of healing.

8. Yoga is made up of eight limbs or branches which all act as guidelines on how to live life and provide guidance on how they should be practised. 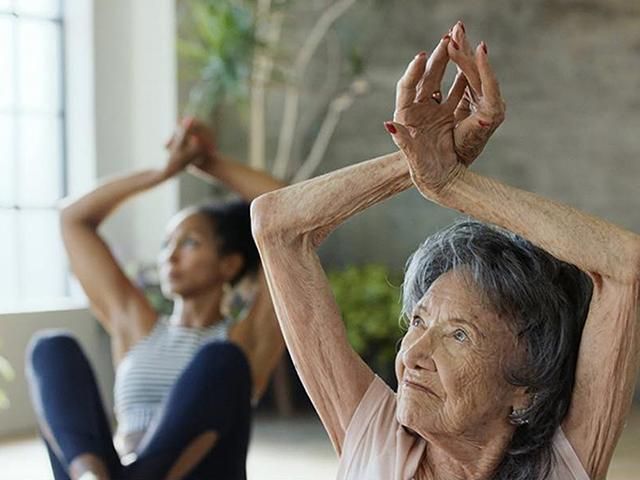 10. Yoga can improve your self-esteem and relieve anxiety.

11. The United Nations officially declared June 21 as the International Day Of Yoga on December 11, 2014.

12. Yoga can improve productivity in the workplace.

13. Hatha Yoga is the most practised type of yoga.

15. It officially became a registered sport at the 2016 summer Olympics.

16. The Head Stand is the most dangerous Yoga pose. 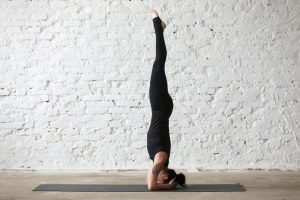