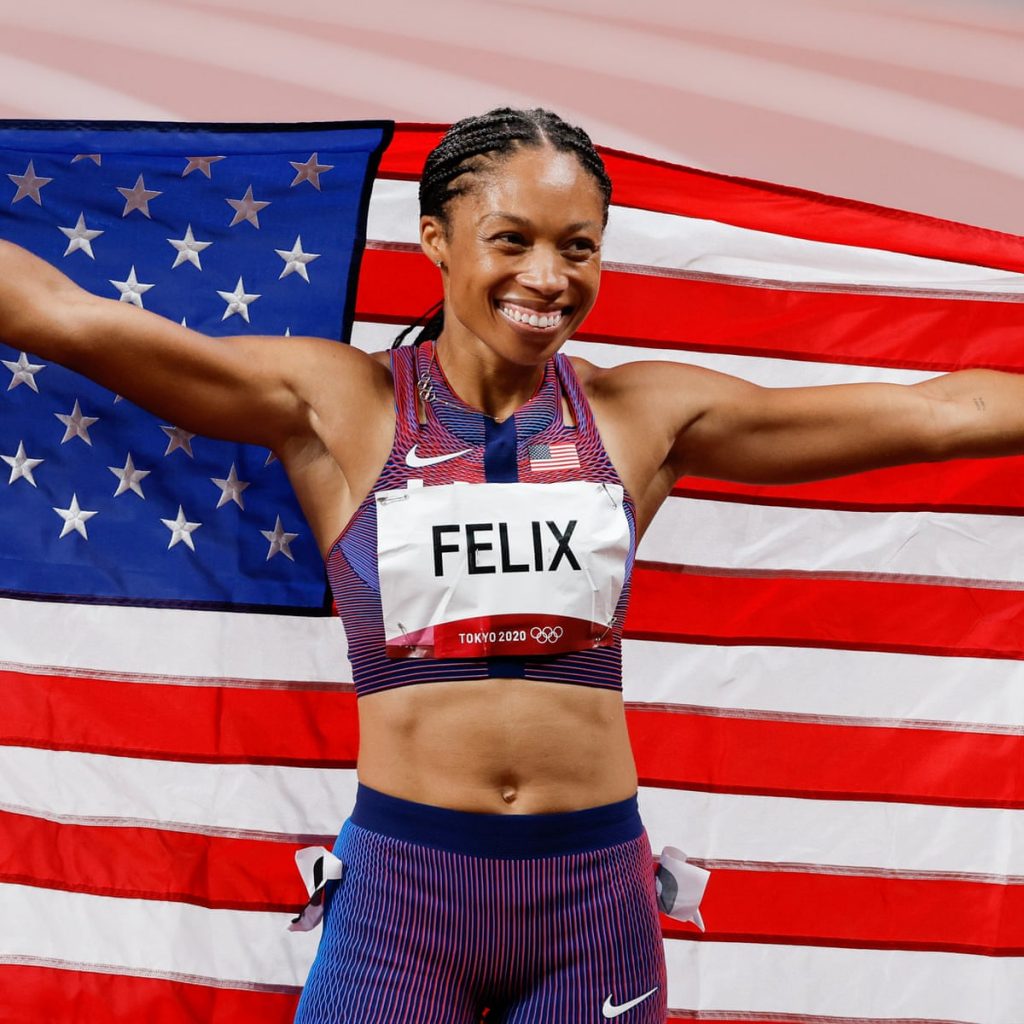 U.S. athlete, Allyson Felix has become the most decorated American track and field athlete in history after she set a record at the Tokyo Olympics.

Felix’s gold win in the 4×400-meter relay on Saturday marked the 11th Olympic medal for the 35-year-old.

She has seven gold, three silver, and one bronze.

With this medal, she has surpassed the record of U.S. track legend Carl Lewis. 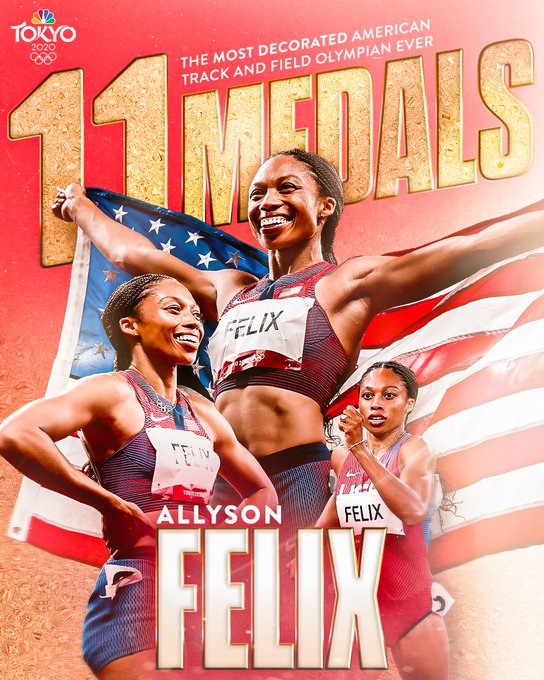 Felix eclipsed Jamaica’s Merlene Ottey for the most medals by any female track athlete in Olympic history after capturing bronze in the 400-meter final on Friday.

She began her Olympic career at 18 years old when she competed in the 2004 Summer Games in Athens. She won her first gold at the Beijing Games.

In total, she has appeared in five Olympic Games. 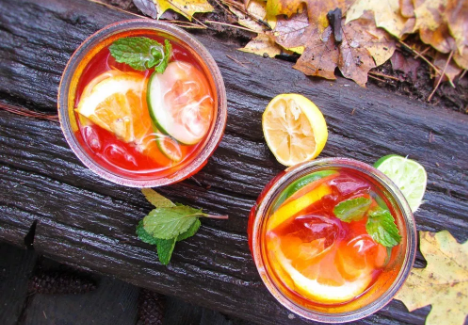 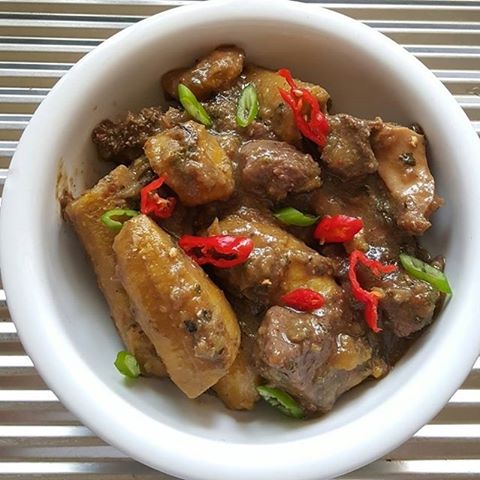 Traditional meals are one of the unique features of every tribe in Nigeria. It also adds colour to our culture in Africa and you can’t… 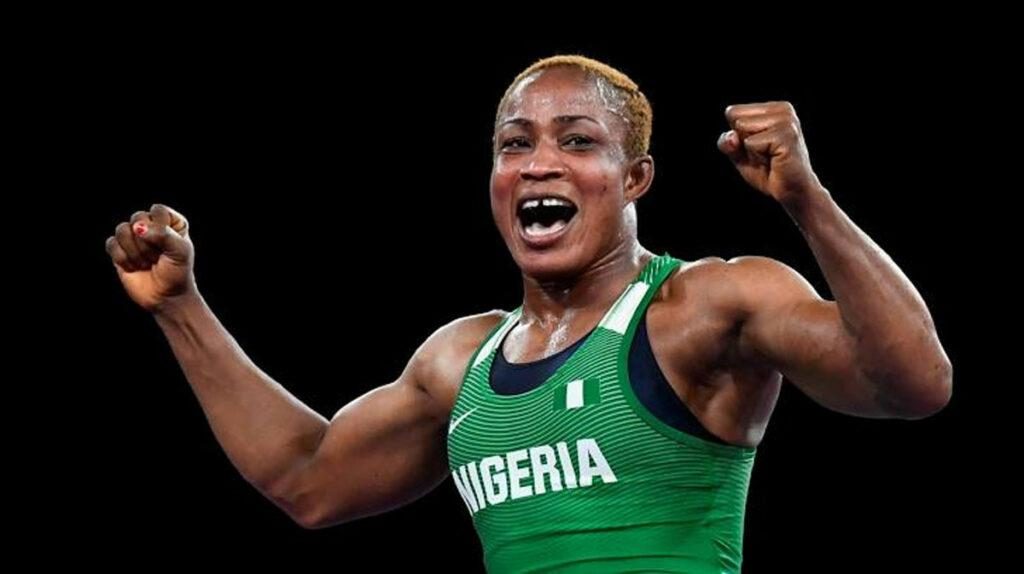 Blessing Oborodudu made history on Tuesday at the Tokyo Olympics when she became the first Nigerian to win an Olympic medal in wrestling. Her silver… 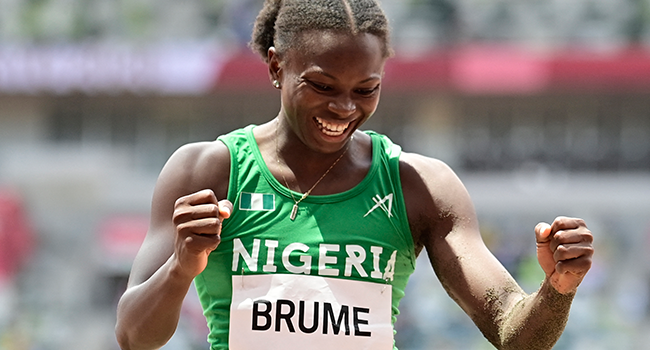