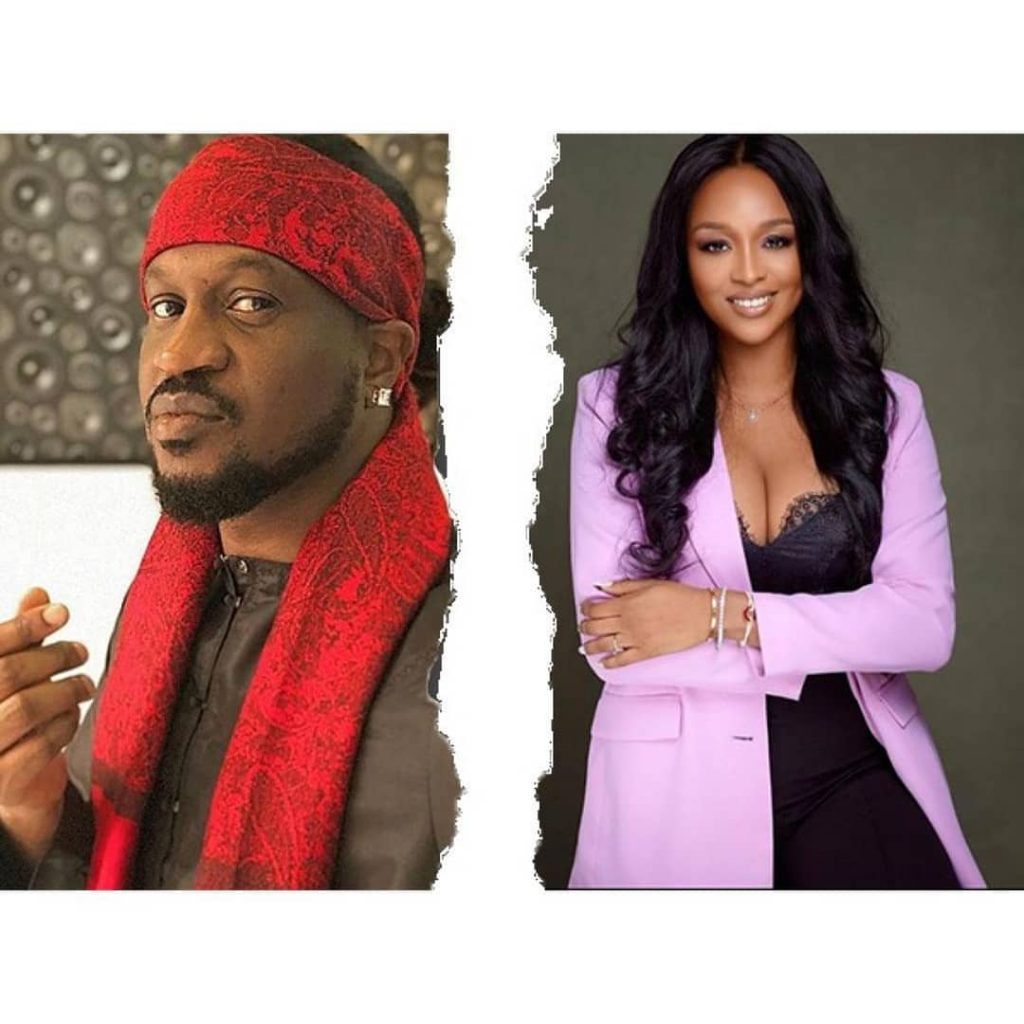 A Federal High Court sitting in Abuja has dissolved the eight-year-old marriage of Anita and her estranged husband, Paul Okoye.

Anita and Paul who were university sweethearts got married in 2014.

Anita had told the court her major reasons for seeking a divorce were because of cheating, separation, being an absent father, fraud, and difficult experiences.

She asked in her petition that the court award a monthly settlement of $20,000 and a number of her husband’s properties.

Anita also claimed in her petition that she had contributed N10 million as an agreement with her husband that she would be granted space at the mall he had just completed in Lekki Phase 1, Lagos.

She, however, claimed Paul Okoye cheated her out of a deal.

The petition reads in part, “That I know as a fact that the petitioner founded a company called TannkCo in 2019.

“That the petitioner and the respondent agreed to build a mall where TannkCo would have its main offices, and the petitioner contributed N10,000,000.00 (Ten Million Naira) for the purchase of the land and the building of the mall

“That I know as a fact that the respondent, upon completion of the mall, reneged on the agreement and failed to give TannkCo a space in the mall.”

However, Anita decided to withdraw the claims and opted to settle following alleged inability to prove all of the claims in her petition to the court.

The court, in ruling of the case, granted joint custody of the children to the parties on October 20, 2022. 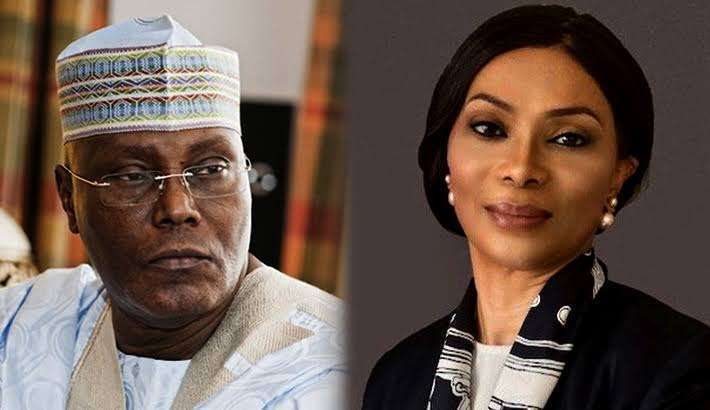