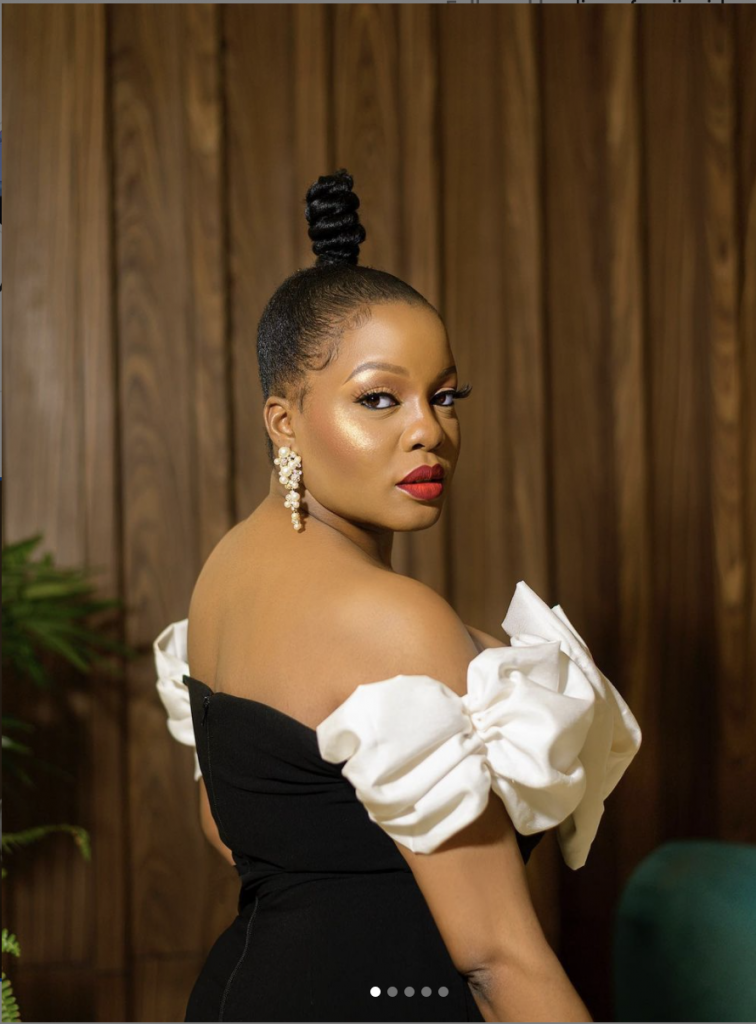 Arese Ugwu has been named in the Most Influential People of African Descent (MIPAD) 100 Class 0f 2021 List.

Ugwu whose award-winning Smart Money Woman Book was turned into a series shared the news via her Instagram page.

It’s an honor to be recognized as one of the Most Influential People of African Descent (MIPAD) in the 2021 Creative 100 Edition for outstanding service in the creative industry and commitment to EXCELLENCE.

MIPAD publishes a unique global 100 list that identifies outstanding individuals or groups of African descent worldwide, pairing those based in the Diaspora with their counterparts inside Africa across four categories: Politics & Governance, Business & Entrepreneurship, Media & Culture, and Humanitarian & Religious and various themed editions.

This recognition was announced at the Most Influential 100 Class of 2021 Recognition & Awards Ceremony, hosted by Zain Asher, CNN on October 3rd, 2021 following the opening of the 76th Annual UN General Assembly in New York City. 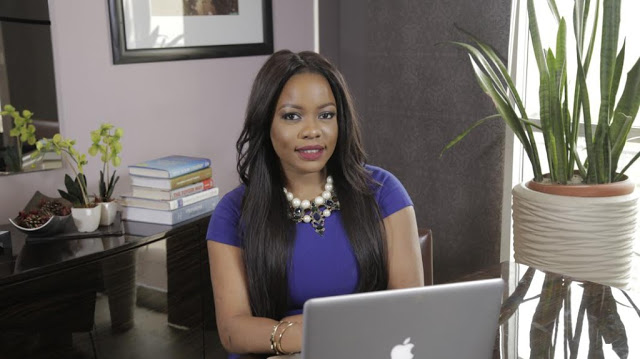 Arese Ugwu is the author of the bestselling and ground-breaking  The Smart Money Woman, the financial-chick-lit novel that has taken Africa by storm,  engaging young…