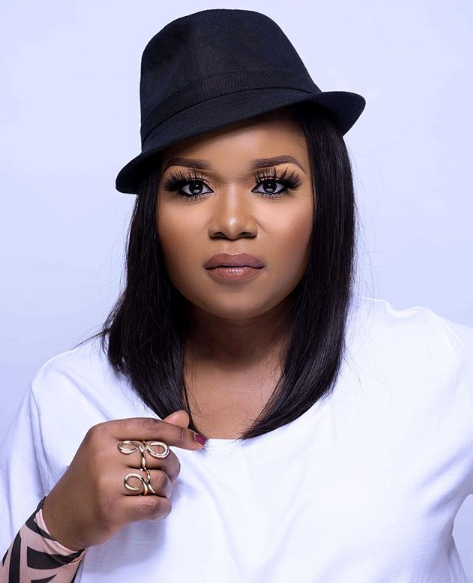 Renowned Makeup artiste, Banke Meshida popularly known as BM Pro has opened up on why she stopped makeup for dead people.

In an exclusive interview with Punch, she said:

I’ve been called occasionally to do make-up for dead people but I declined. I didn’t like the first experience I had. It’s such a sorrowful space to be in and I couldn’t deal with it. It left such a bad taste. I found it emotionally draining and made up my mind that I wouldn’t do it again. It’s a completely different skill set because one is working on skin that is not living; the colour and shading would be different. However, it is a very lucrative aspect of make-up artistry because not many people possess the skill. I do every other thing except making up for the dead. 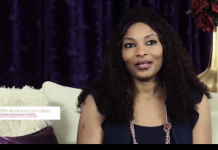 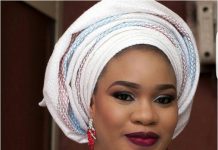 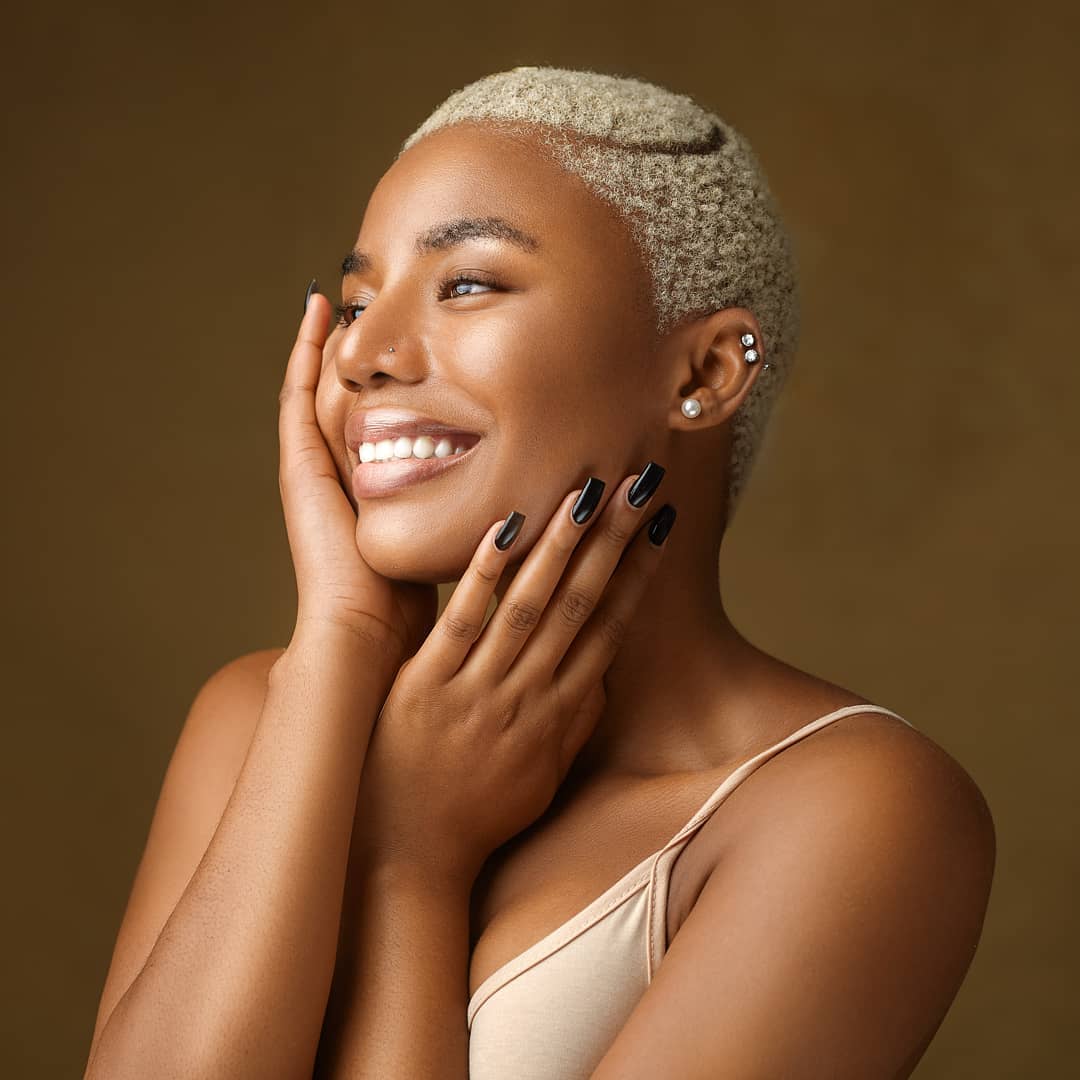 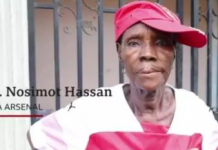 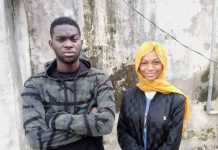