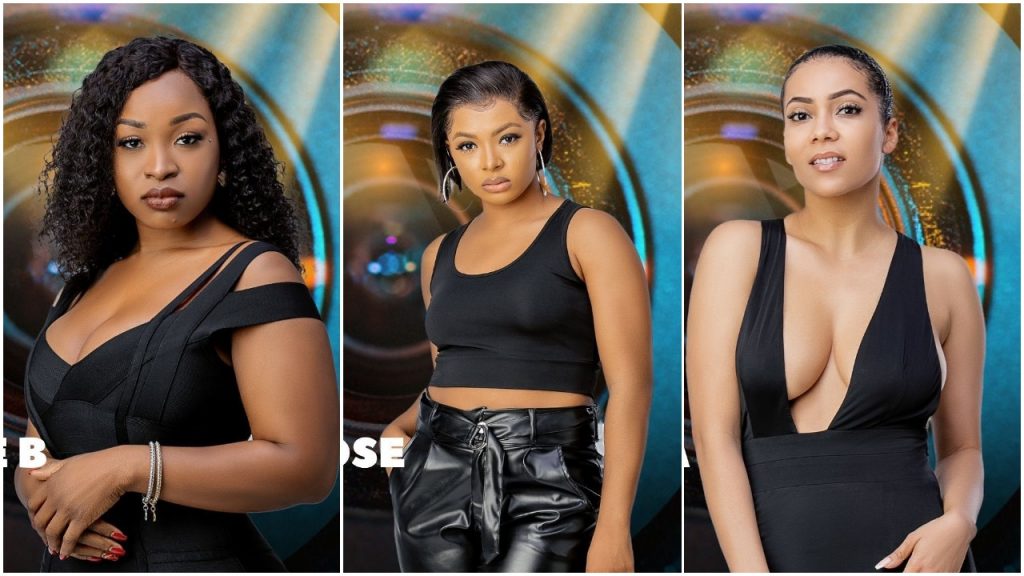 The female housemates of Big Brother Naija ‘ Shine Ya Eye’ Season 6 were unveiled on Sunday night in the first-ever double launch season of the reality show. 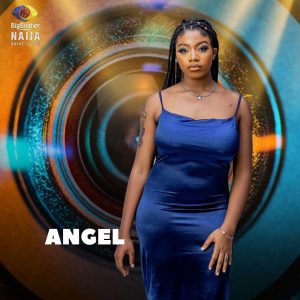 Angel was the first female housemate to be unveiled.

She is 21 years old and hails from Akwa-Ibom but her mother is Ghanaian. She is a writer and loves to write poetry and tell stories. She wants to be a film producer someday. She is friendly but also considers herself bossy. She has 11 tattoos and 3 piercings. She lost her first boyfriend in 2019. 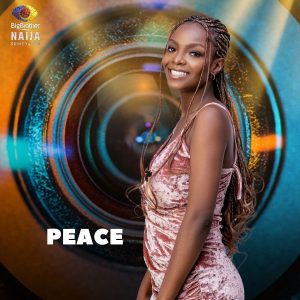 She is 26 years old and hails from Rivers State. She is a graduate of Information Technology Management and Business from the University of Bristol. She is an ex-TV presenter but is currently an entrepreneur. her love for fashion inspired her to open her fashion brand. She loves to relax and likes funny people.  Her simple strategy for BBNaija is to have fun, stay in the game and win in the end.

She is single but not searching. She broke up with her boyfriend in February but still loves him. 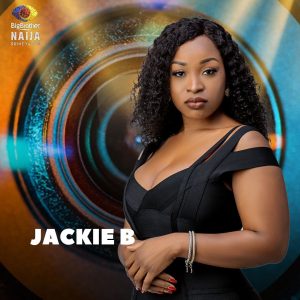 She is 29 years old and hails from Adamawa. She is from a family of 12 children and is a single mother to a ten-year-boy. She is a professional event and wedding planner.

She is spontaneous, likes flirting, and loves good company. 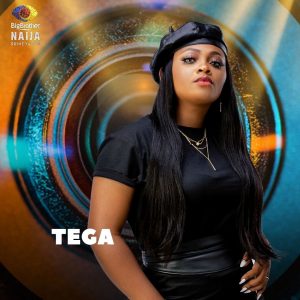 She is 30years old and hails from Cross River state.  She studied Theatre Arts at the University of Calabar. She can sew, make-up, braid hair, cook and is fondly called ‘DIY Queen’ by her friends. She is married and has a 3-year-old son, Jamil. She says she got engaged on the pitch.

She says she has the personality of fire and ice. She loves open-minded people and doesn’t like people who form. 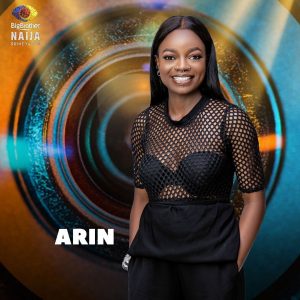 She is 29 years old. She hails from Ekiti but lives in Lagos. She is an art curator and also has a fashion brand. She currently has 17 piercings although she has done piercings 24 times. She describes herself as emotional, strong, creative, and unapologetically expressive. 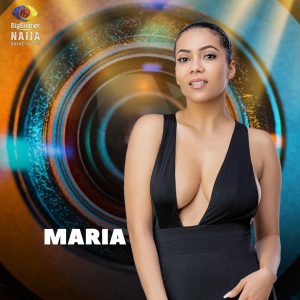 She is 29 years old. She hails from Imo state but her mother is British. She is an ex-flight attendant turned realtor based in Dubai. She loves people who are honest, real and hates untidy people. She has a phobia of being broke. 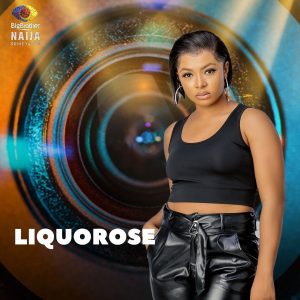 She is 26 years old and hails from Edo state. She is a professional dancer and is currently the leader of a girl dance group. She hates negative vibes and people who talk too much. She says she can be dramatic without realizing it. 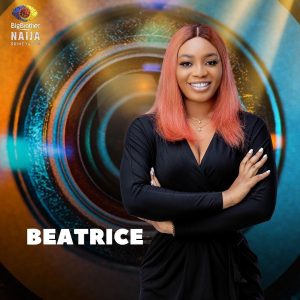 She is a 27-year-old divorcee and is the mother of a five-year-old boy. She hails from Rivers State and is a graduate of the University of Port Harcourt where she studied marketing. She can sing, dance, play basketball and football and is also a great hairstylist. 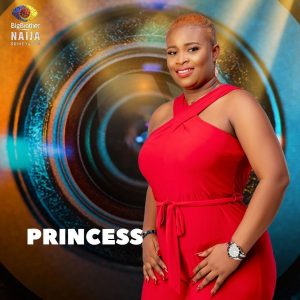 She is a 30-year-old taxi driver from Imo State. She is a dropout from Nnamdi Azikwe University. She enjoys cooking and designing clothes and hopes to own a lingerie line for plus-size women if she wins. She also hopes to have her own taxi app and a restaurant after the show. 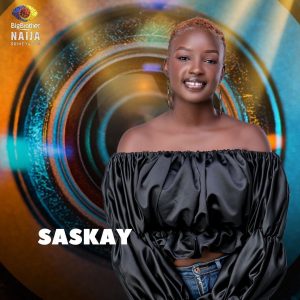 Saskay is 21 years old and hails from Adamawa. She is an orphan. She is a graduate of History and International Relations from Veritas University. She is a model, dancer and visual artist, she hopes to open her own art gallery after the show. She loves dancing and cooking and believes her personality was made for big Brother Naija. She hopes to go for her Masters after the show.

She is uncertain about her relationship status as she claims her boyfriend didn’t want her to come for the show. 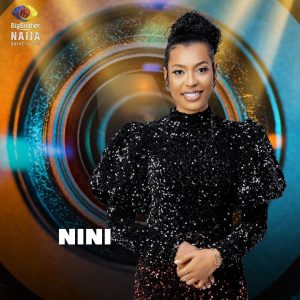 The last housemate to enter the house is 27-year-old Nini. She hails from Edo State. She is an Economics graduate from the University of Abuja. She is in a serious relationship.