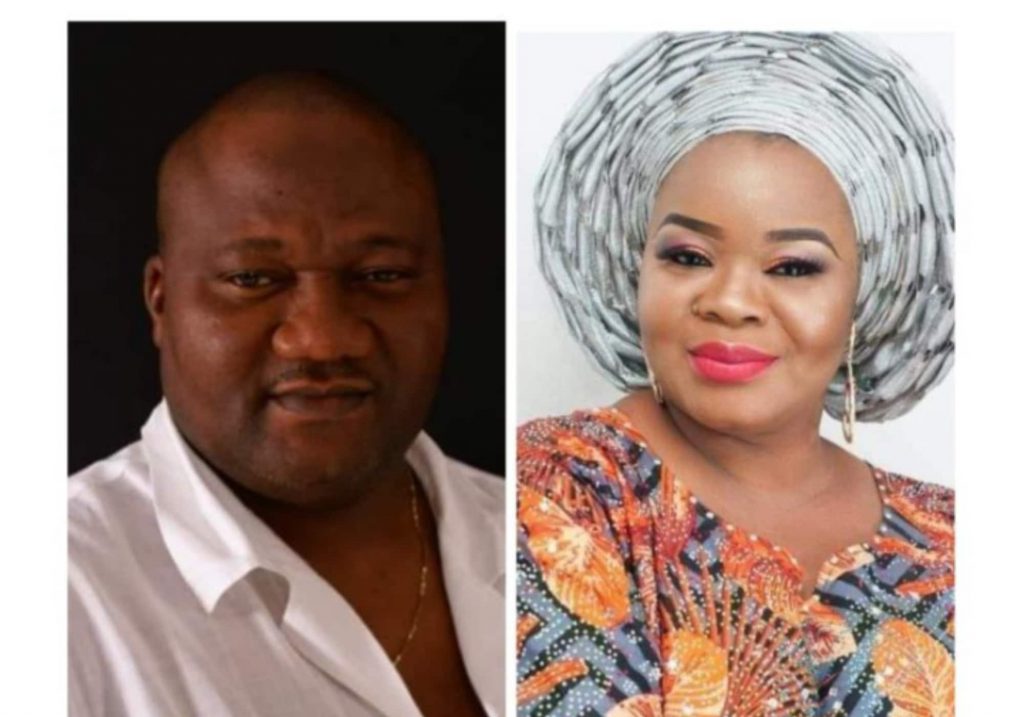 It was gathered that he slumped at the golf club around 8:30pm while out with his friends.  Efforts to resuscitate him proved abortive. He was rushed to the hospital where he was later confirmed dead

Ibadan Golf Club confirmed his death in a statement on Monday, September 12.

“We are shocked by the sudden demise of our Captain, Mr. OLA IBIRONKE. The Course is hereby closed and all club activities are suspended until further notice while the Flag will be hoisted at half mast .Our prayers are with his family and members of this great Club. Further details will be announced.” the statement read.

Dudu Heritage was a music promoter who relocated from the United States to Nigeria to run a private business. 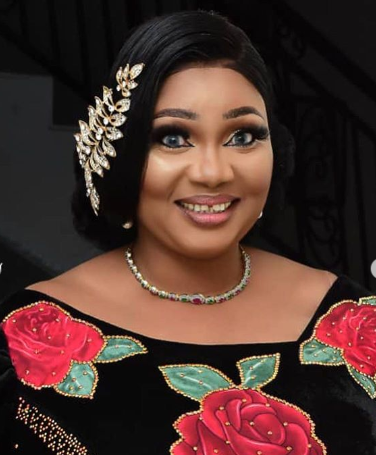 Jaiye Kuti is a popular Nollywood actress,  producer, businesswoman, and brand ambassador. As she turns a year older, here are some facts about her. 1.… 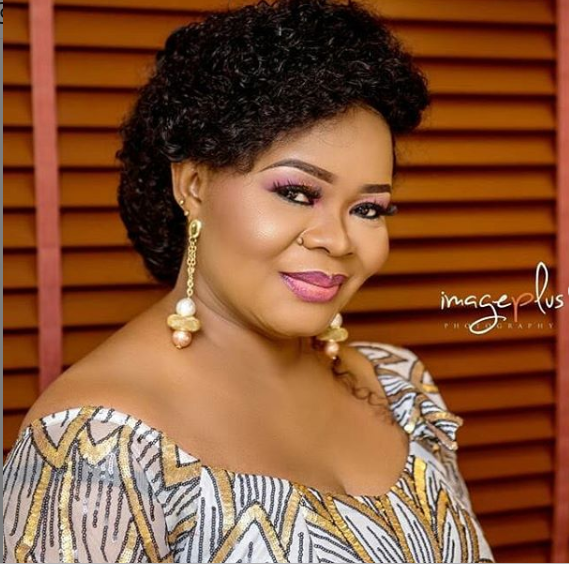 Bimbo Oshin is a Nigerian actress, film-maker, director, producer and entrepreneur. Here are some interesting facts about her as she turns a year older.… 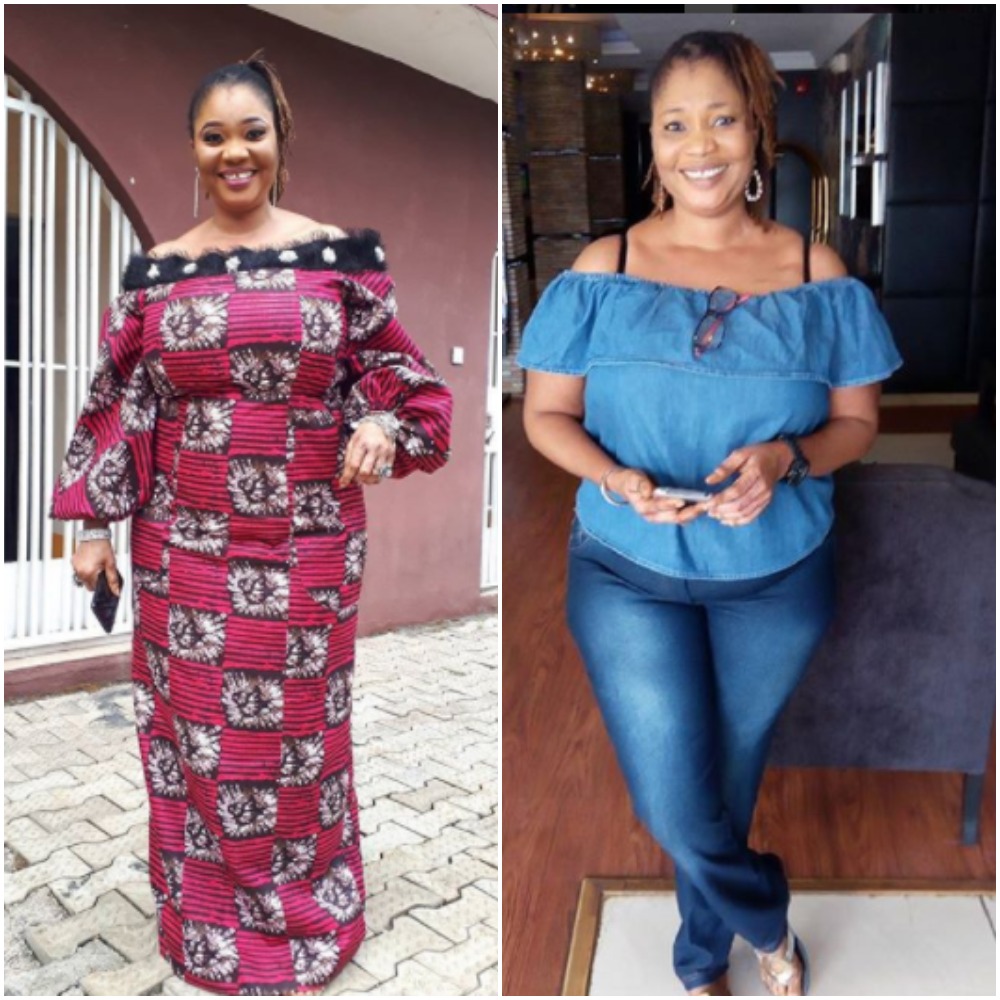 Jaiye Kuti is a Nollywood actress who surprised the world with her swift uprise in the movie industry. Not only is she a talented actress,… 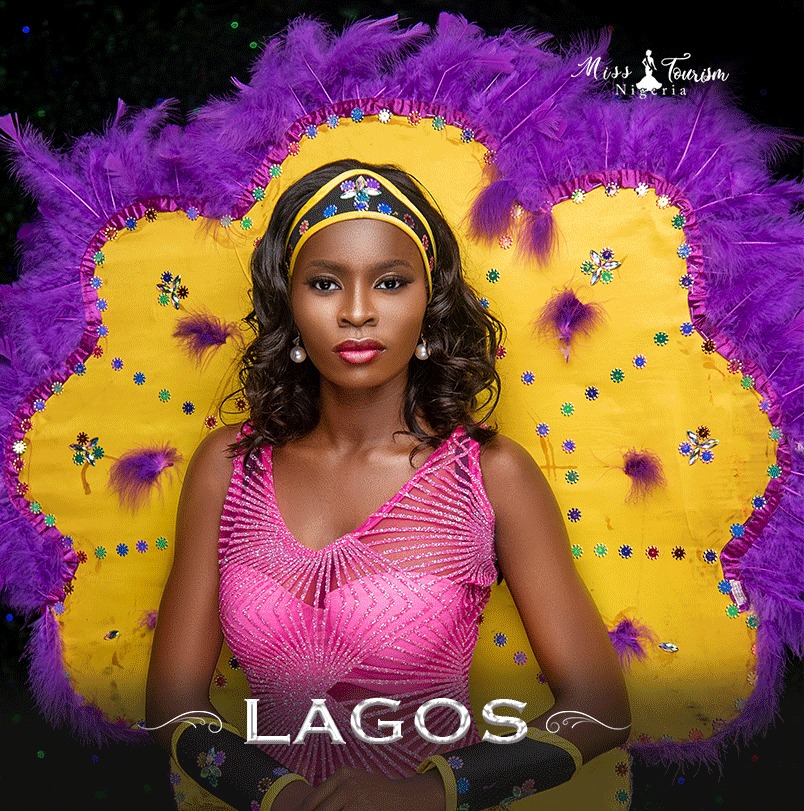 Out of 40 hopefuls, 34 finalists have been shortlisted for the next stage of  Miss Tourism Nigeria 2020. By voting, the beauty queens will receive…