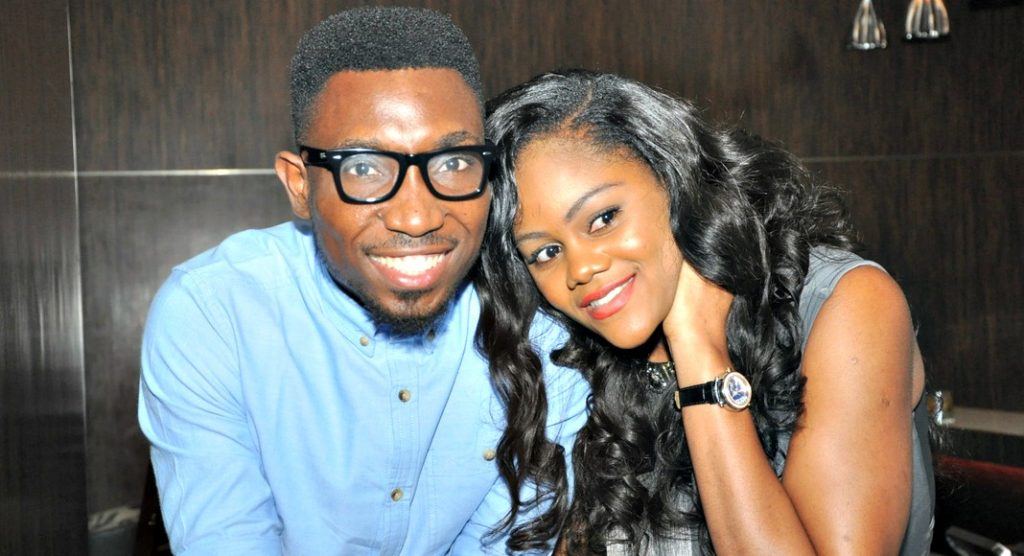 Busola, Wife of singer Timi Dakolo has in a shocking viral video opened up on how she was raped by COZA pastor, Biodun Fatoyinbo.

In the interview with Ynaija, Busola Dakolo shares in details how she was raped at her house at age 17.

Read:10 Cute Photos Of Timi And Busola Dakolo That Would Make You Fall In Love

Recall that Timi had recently called out Biodun on social media over allegations of rape.

The pastor reportedly raped her when she was 17, and she was shocked when all the rumours tried to soil her image.

The most painful part about this story is that the Pastor didn’t rape her once, but twice! 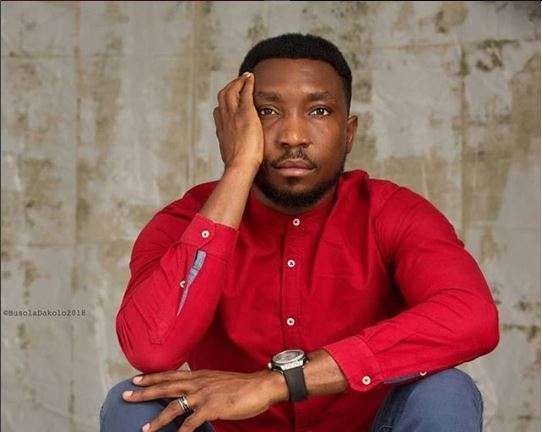 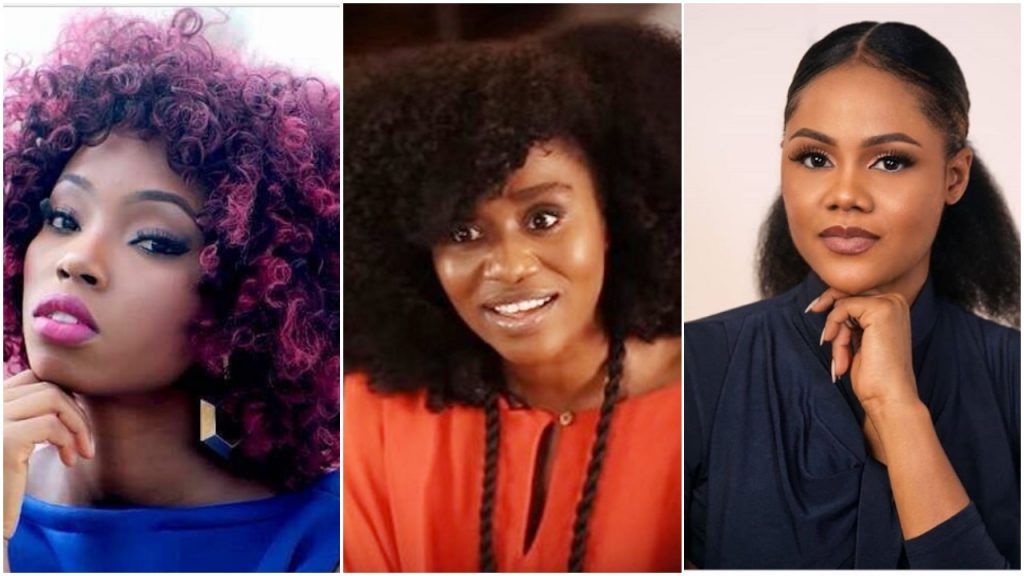 The issue of rape has been a very delicate one especially in a place like Nigeria. However, with the movement against rapists, some female Nigerian… 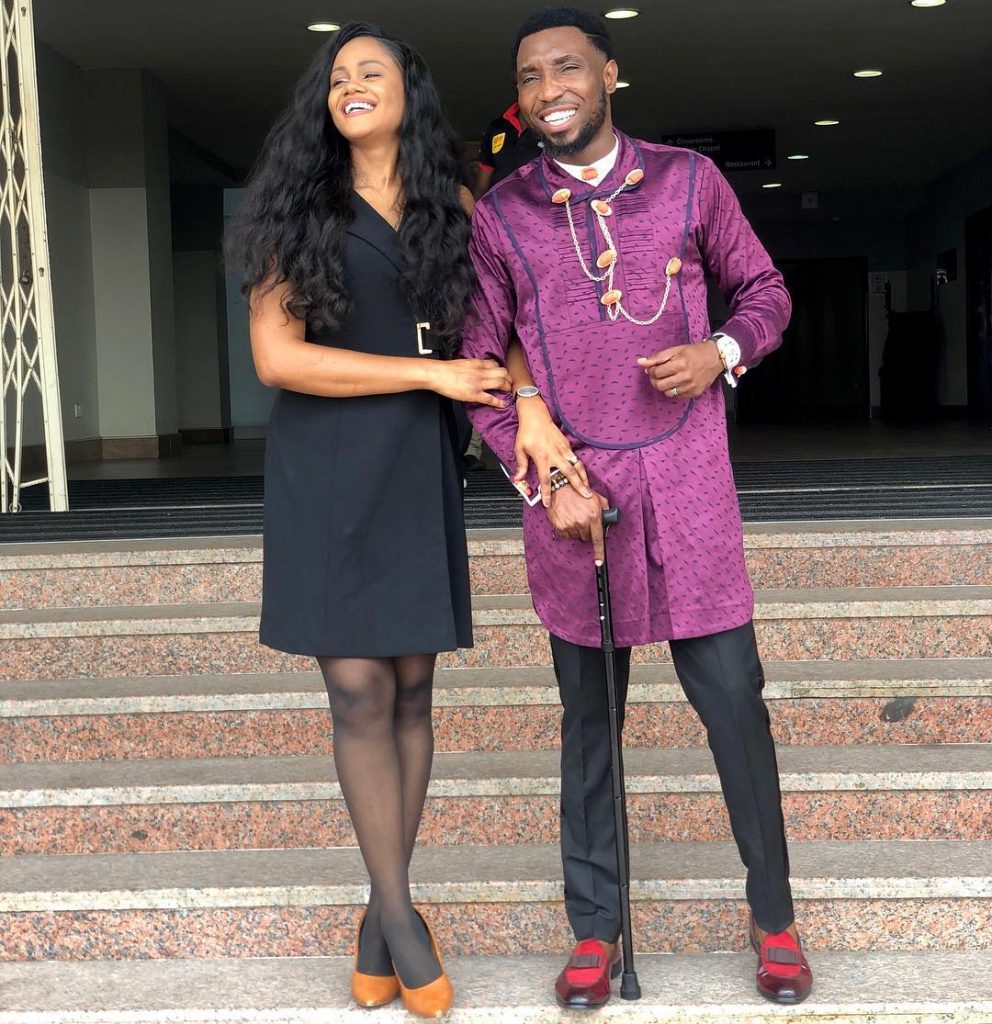 Recording Artiste, Timi Dakolo and his wife, Busola Dakolo, pioneer of ‘Skills’ Kitchen’ and a professional photographer are one couple that we can’t seem to get…