Home » Relationships » Considering Cohabiting With Your Partner? Here Are 6 Things You Should Expect 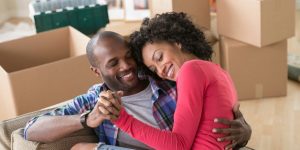 Cohabitation is almost a norm or an option in most relationships today.

It is an arrangement where two people who are romantically involved choose to live together without making the formal commitment of marriage.

According to research, many young adults believe cohabitation is a good way to test their relationships prior to marriage.

If you intend to live with your partner, here are some of the things you should expect. 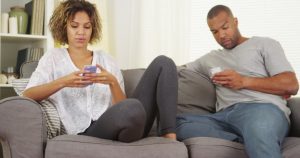 When you live with your boyfriend, you don’t have “my” space anymore. You have “our” shared space. At first, it feels weird, like a big adjustment. And it is, but you’ll get used to it. 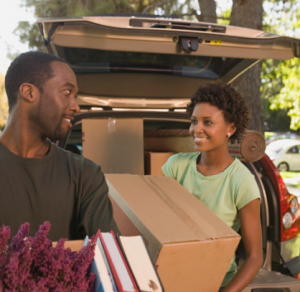 There are days your partner might not have enough cash for both of you. You would have to share yours. Expect to spend your money on things needed in the house because can be lackadaisical about buying things in the house so prepare to be responsible.

3. Prepare To Endure His Bad Habits 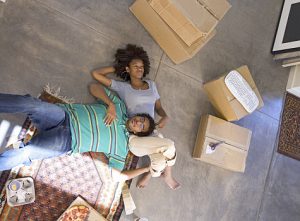 If you intend to co-habit in your relationship, prepare to endure your boyfriend’s bad habits. Consistent complaint leads to nagging and you don’t want to be a nag so be ready to swallow whatever habit he has that you think is bad. 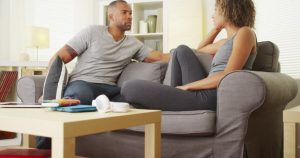 Even if you’ve never really had much of a fight before, you will the moment you start living together. Moving in together is a huge adjustment, and you’re meshing your lives and routines together.

It’s inevitable that you’ll argue. It might not be about what you think, too. Maybe you imagine that you’ll argue about how much you love each other, or wedding details, or about the exact percentage of happiness you have.

Most of your arguments will likely be about stupid stuff like you want him to go run errands for the house and he just doesn’t feel like it. Or you guys agreed to do some cleaning, and you just won’t turn off the TV to get started.  You might get frustrated and bored, and you just pick a minor fight.

5. You’ll Have To Apologize 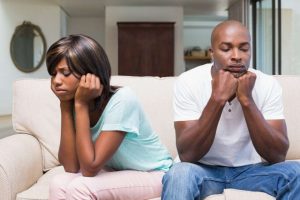 There will be times when you say something stupid, do something dumb, jump to an unfortunate assumption, or just happen to say or do something that was misinterpreted or came out wrong. If you’re wrong, you would have to apologize.

Staying mad solves nothing, apologizing and moving on is important. Being stubborn doesn’t solve anything and if you refuse to admit you’re wrong, you will make things worse. 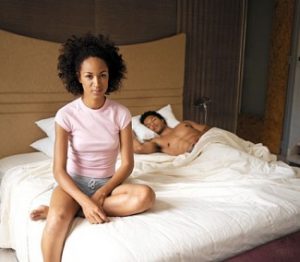 There’s greater possibility sex will be involved and it might even cause several arguments between both of you. So, if you intend to stay celibate, living with your boyfriend isn’t one of the options. 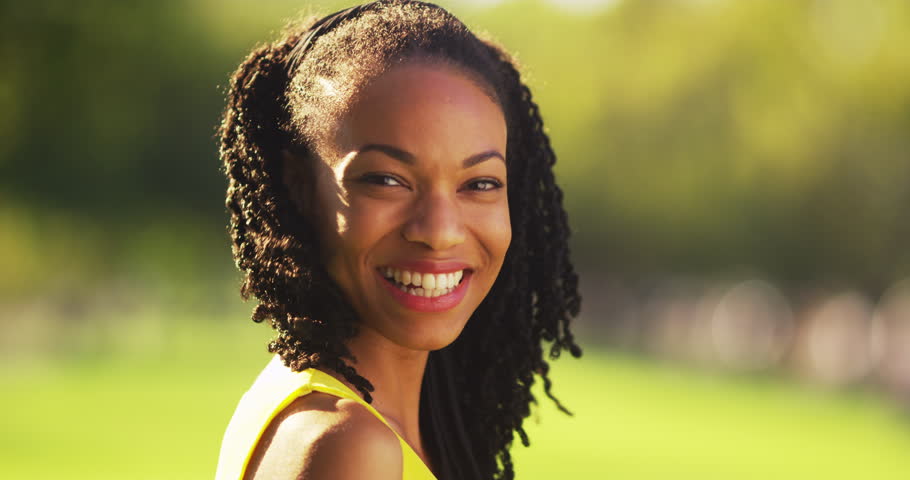 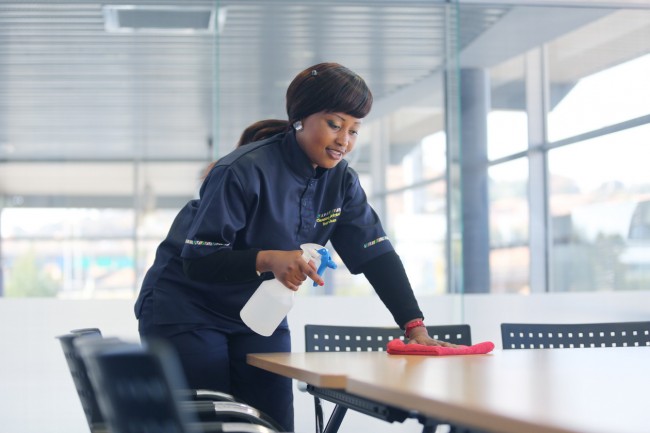 Professional cleaning services is becoming a thing in Nigeria as households, organization and other institutions are constantly outsourcing their cleaning. It is not only easy to…