Home » News » Celebrity » 28 Things To Know About DJ Cuppy, The Beautiful Daughter Of Femi Otedola As She Turns 28 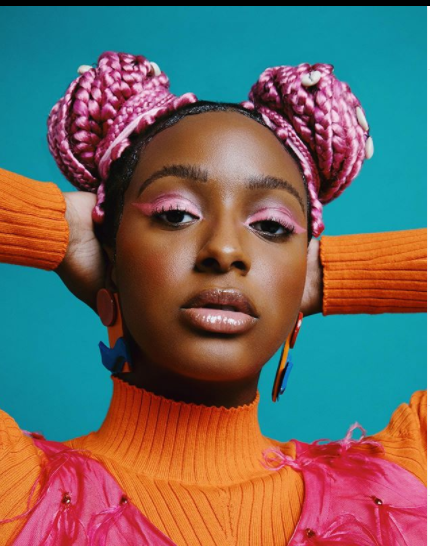 DJ Cuppy is not only the daughter of a billionaire, but she’s also very hardworking with her music career.

Free-spirited by nature and down to earth, She has continued to record several songs with top artists as well as set huge records.

Here are all the things you should know about her as she turns a year older. 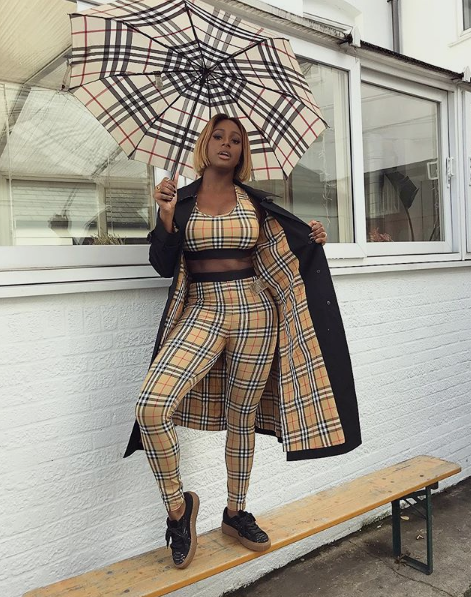 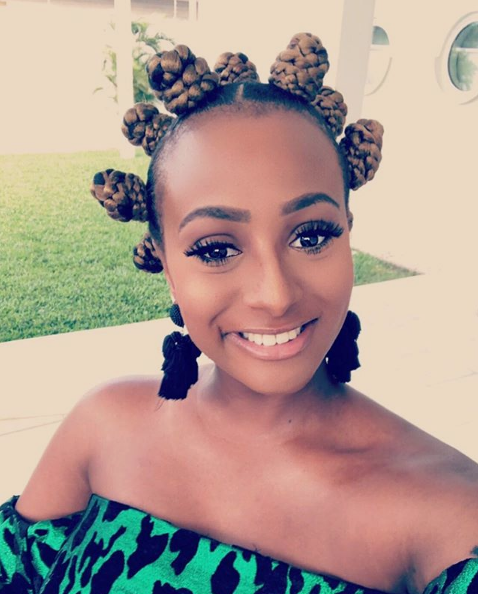 3. She is the second daughter of multi-billionaire and businessman Femi Otedola. 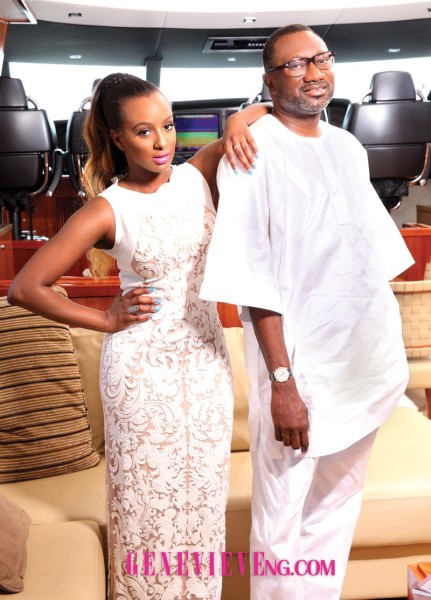 4. She left Nigeria to attend boarding school in London at age 13. 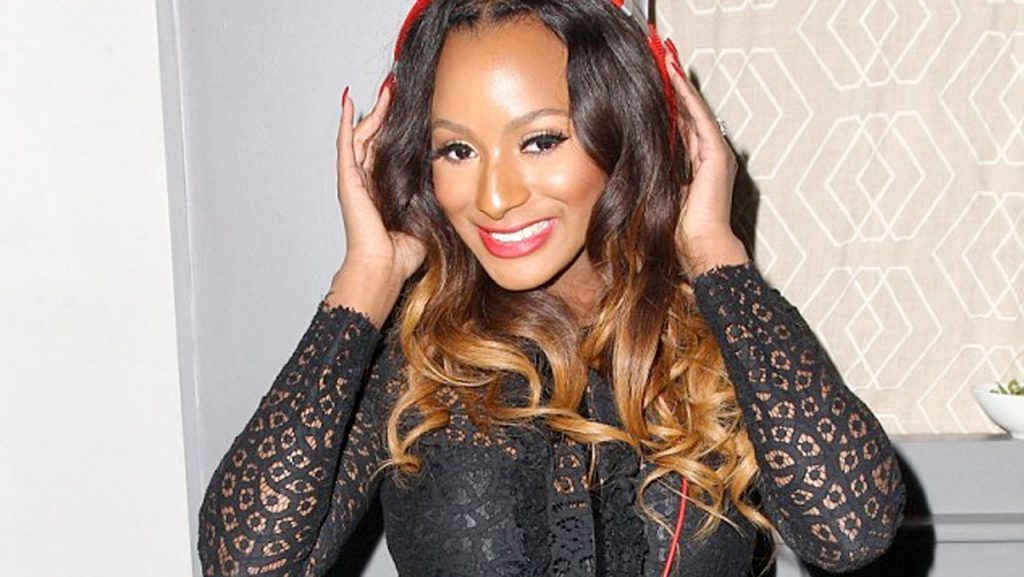 6. She studied Business and Economics at King’s College, London and graduated in 2014. 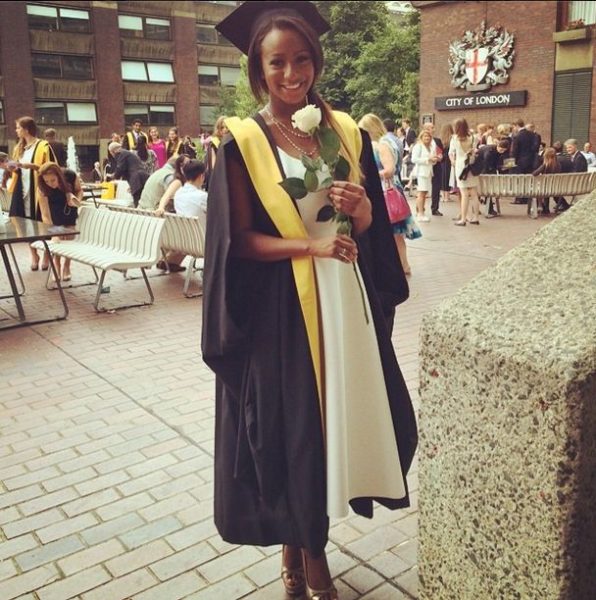 7. In 2014 Cuppy was the resident DJ at the MTV Africa Music Awards in Durban.

8. She then played at the Tatler and Christie’s Art Ball in London, and at the Financial Times Luxury Summit in Mexico City.

ALSO READ: 30 Times DJ Cuppy Showed Us How To Slay In Ankara

9. Her first compilation mix was House of Cuppy and she released it in London, Lagos, and New York in 2014. 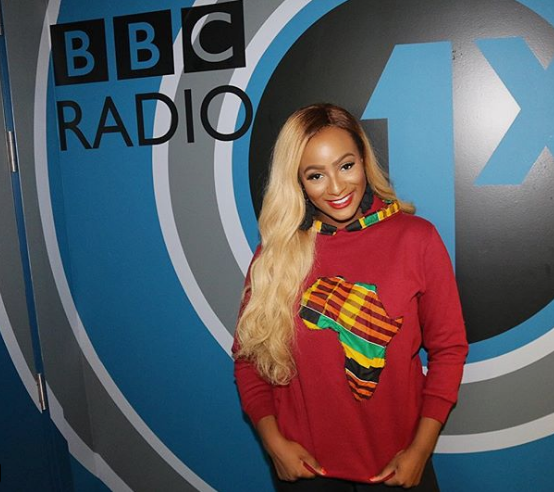 10. Cuppy launched her music management and content production business, Red Velvet Music Group with locations in Lagos and London in 2014.

11. DJ Cuppy earned a Master’s Degree from New York University in 2015 where she studied Music Business. 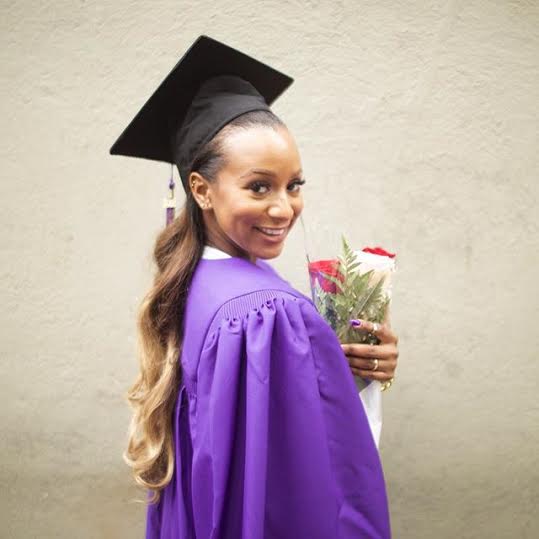 12. She was featured on the cover of Guardian Life magazine in Jan 2015. She was also featured in the 2015 April/May issue of Forbes Woman Africa. 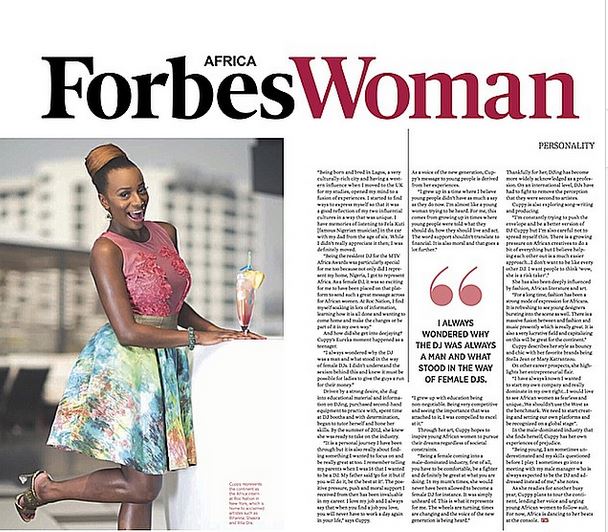 13. Cuppy was named the official DJ for the 2015 Oil Barons Charity in Dubai and became the first African act to perform at the event. 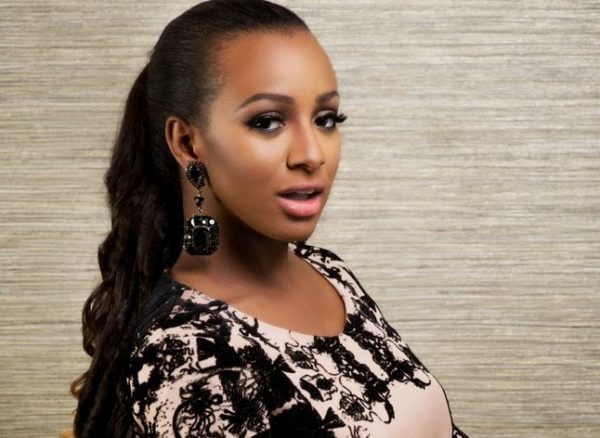 14. She had her first DJ tour called “Cuppy Takes Africa” in August 2015 where she visited 8 African countries. It later became an 8-episode documentary series on Fox Life Africa. 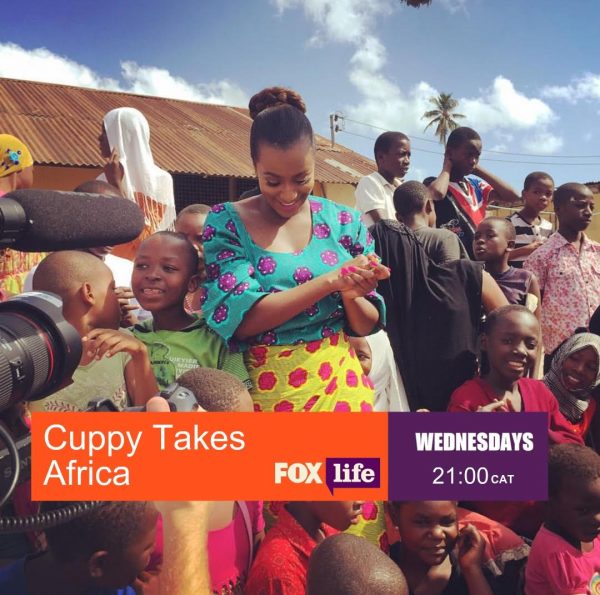 18. On the 30th of March 2018, she released her second single ‘Vybe’ where she featured Sarkodie, a Ghanaian rapper. She also released ‘Currency’, her third single featuring L.A.X,  and ‘Werk’ her fourth, featuring Skuki in 2018. 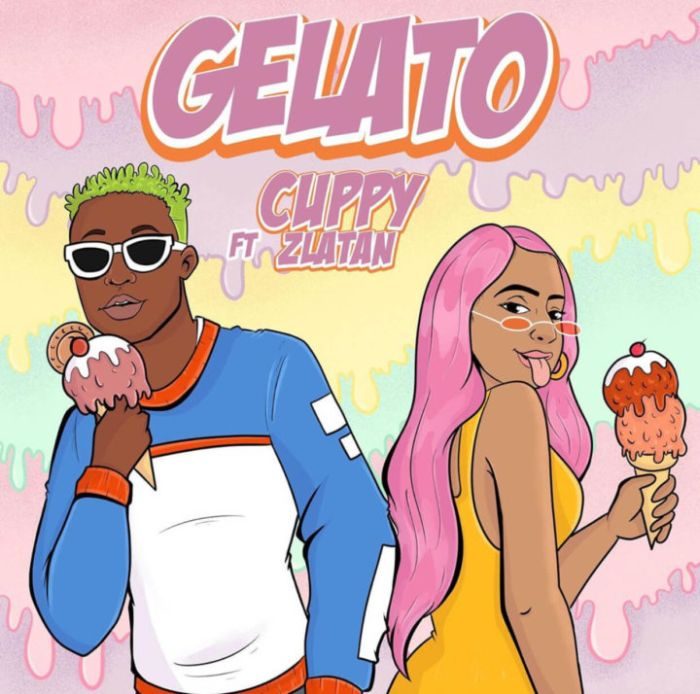 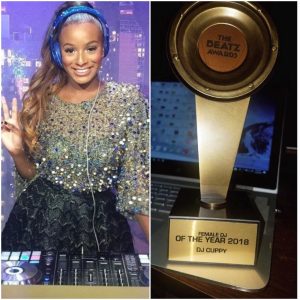 21.She bagged an ‘Alumni Artistic Achievement Award’ from New York University in 2017. 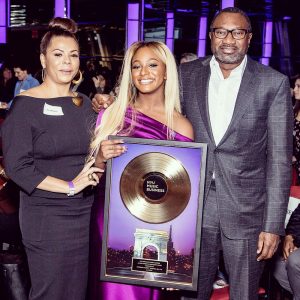 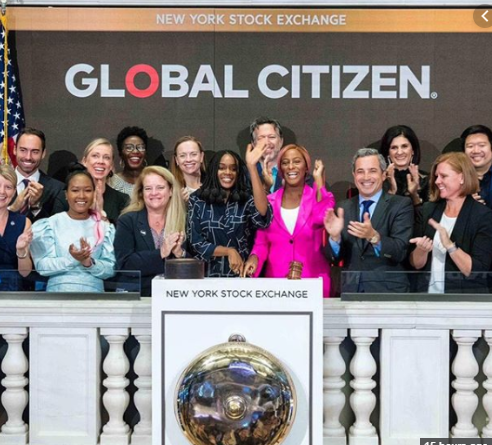 She also has endorsements with Tiger Beer, Maybelline, and Samsung. 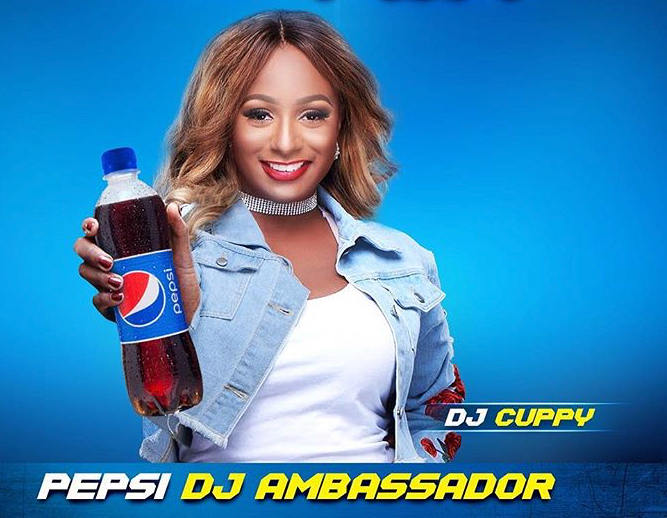 23. Her philanthropic project, ‘The Cuppy Foundation’ held an inaugural gold gala night on November 10, 2019, to help raise funds for displaced children in the North-East. Her father, Femi donated N5billion naira. 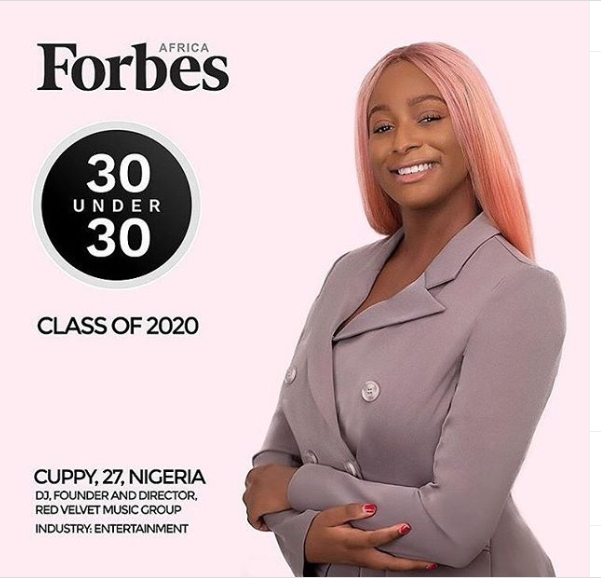 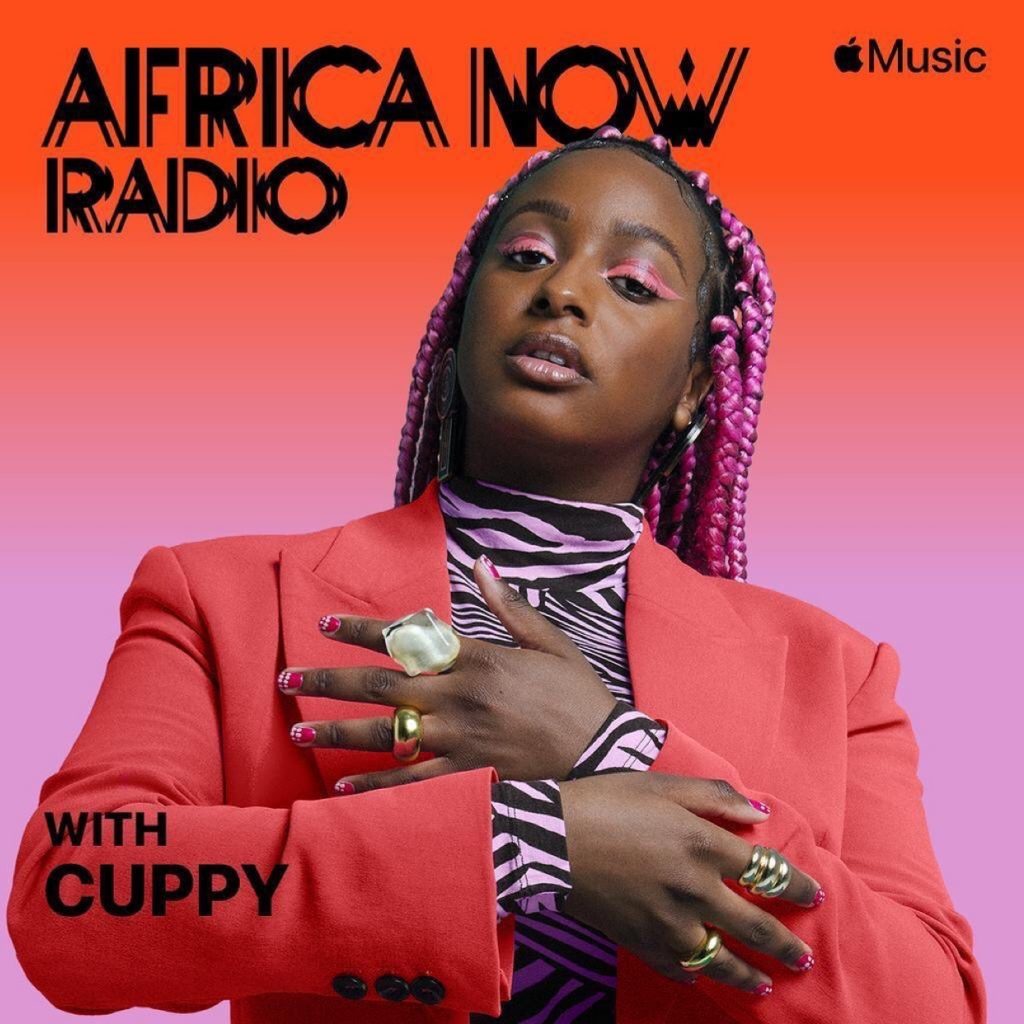 27.She unveiled her debut album ‘Original Copy’ on August 24, 2020, which was released under a UK-based music company, Platoon.

28.Cuppy participated in a jersey ad campaign for Manchester United in September 2020. 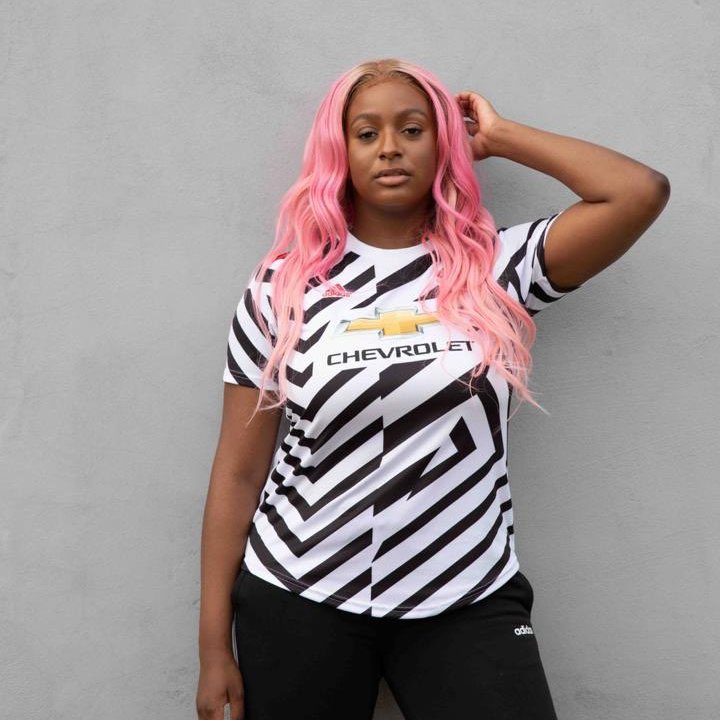