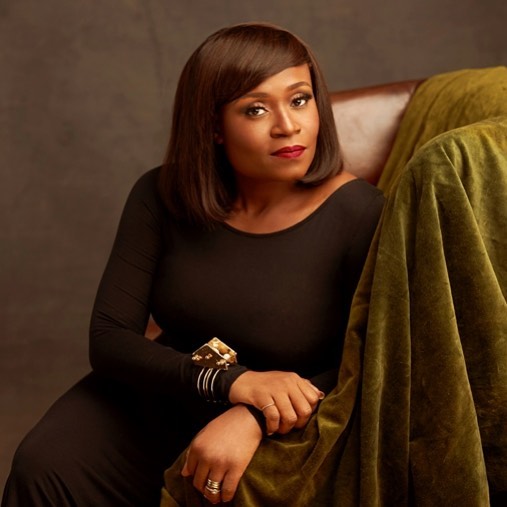 Funke Bucknor-Obruthe is a Nigerian lawyer and entrepreneur.

The multi-talented boss lady is regarded as one of Nigeria’s pioneering event planners.

Here is a profile on her as she turns a year older. 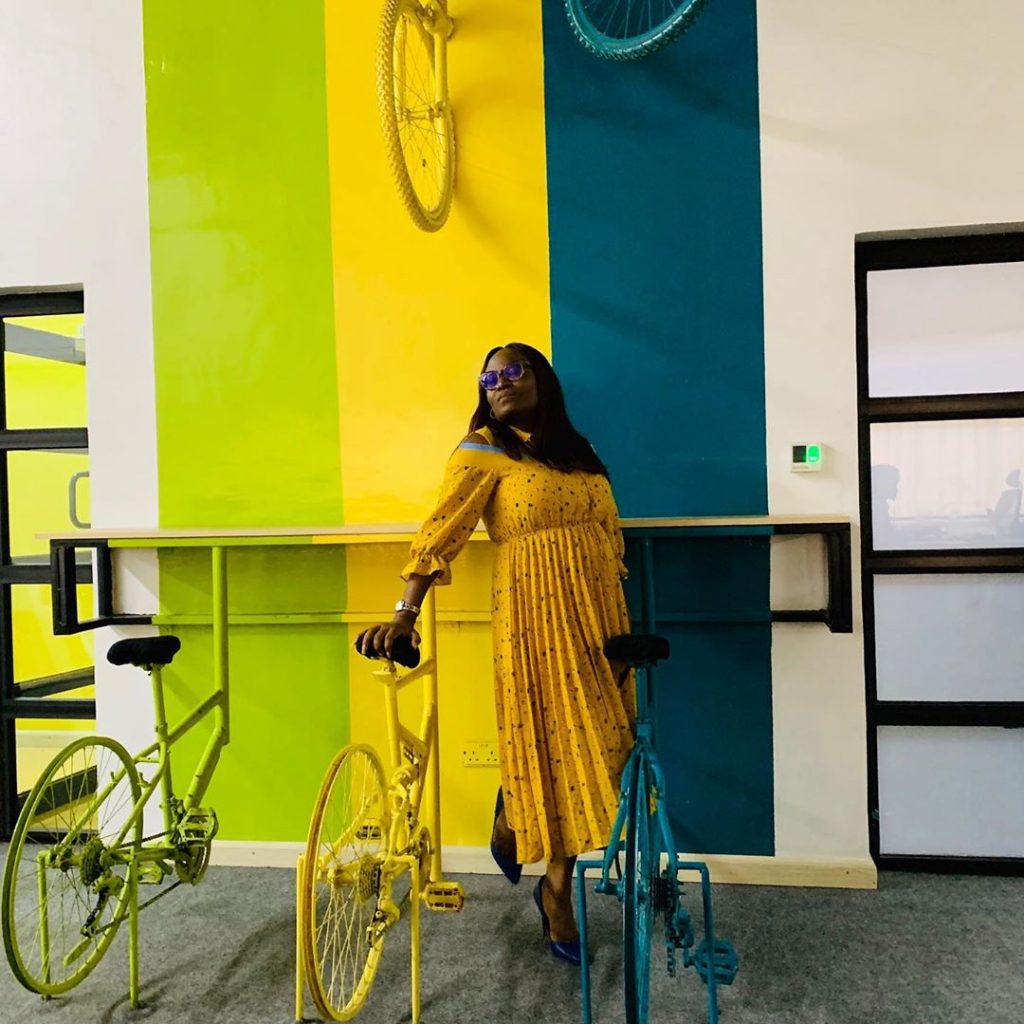 Funke Bucknor was born on June 27, 1976, in Lagos Nigeria to the family of Segun and Shola Bucknor. Her late father was a popular musician and journalist in the 1960s and 1970s.

Her only sibling was late media personality, Tosyn Bucknor. 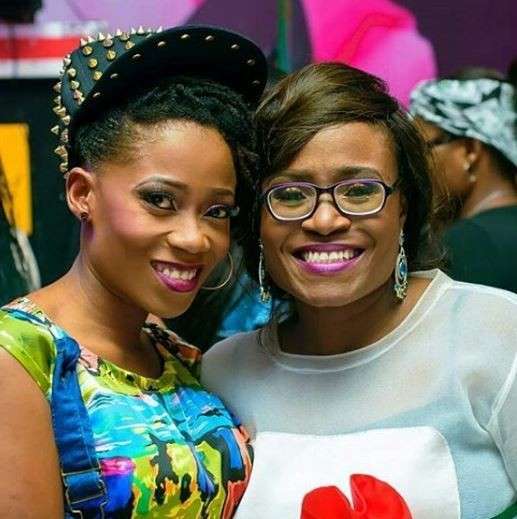 Funke attended Fountain Nursery and Primary School, Lagos, and Nigeria Navy Secondary School before proceeding to study Law at the University of Lagos.

She attended the Nigerian Law School Abuja and in the year 2000, she was called to bar.

She practiced Law briefly before working at Tie Communications, an advertisement and PR agency.

In 2003, she started her own event planning company, Zapphaire Events.

She has since gone on to plan and organize several high-profile events within and outside Nigeria.

Funke is the author of ‘The Essential Bridal Handbook’ which was born out of the need to inform and educate brides on how to plan a flawless event. The book also serves as a journal and resource book, where people can get all the tips they need on planning their event and managing their budget. 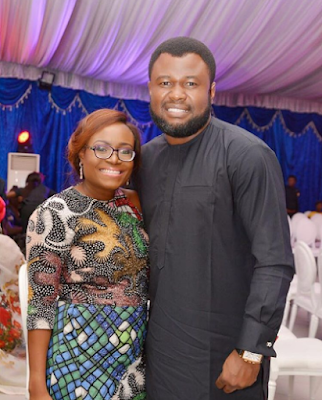 Bucknor-Obruthe is married to Onome Obruthe with whom she has two children.

She is a recipient of many notable awards. 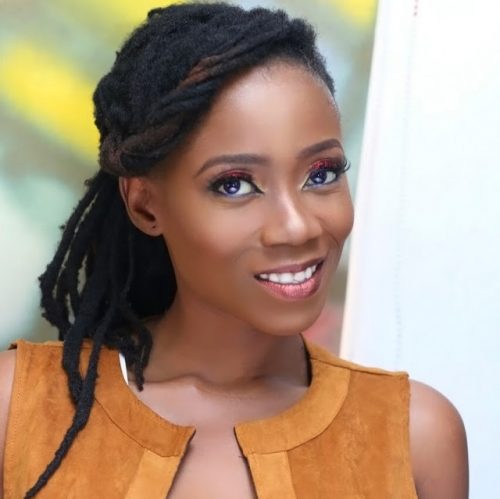 We all woke up this morning (20th November 2018) to the shocking news of the death of popular OAP Tosyn Bucknor. Information reaching us reveal… 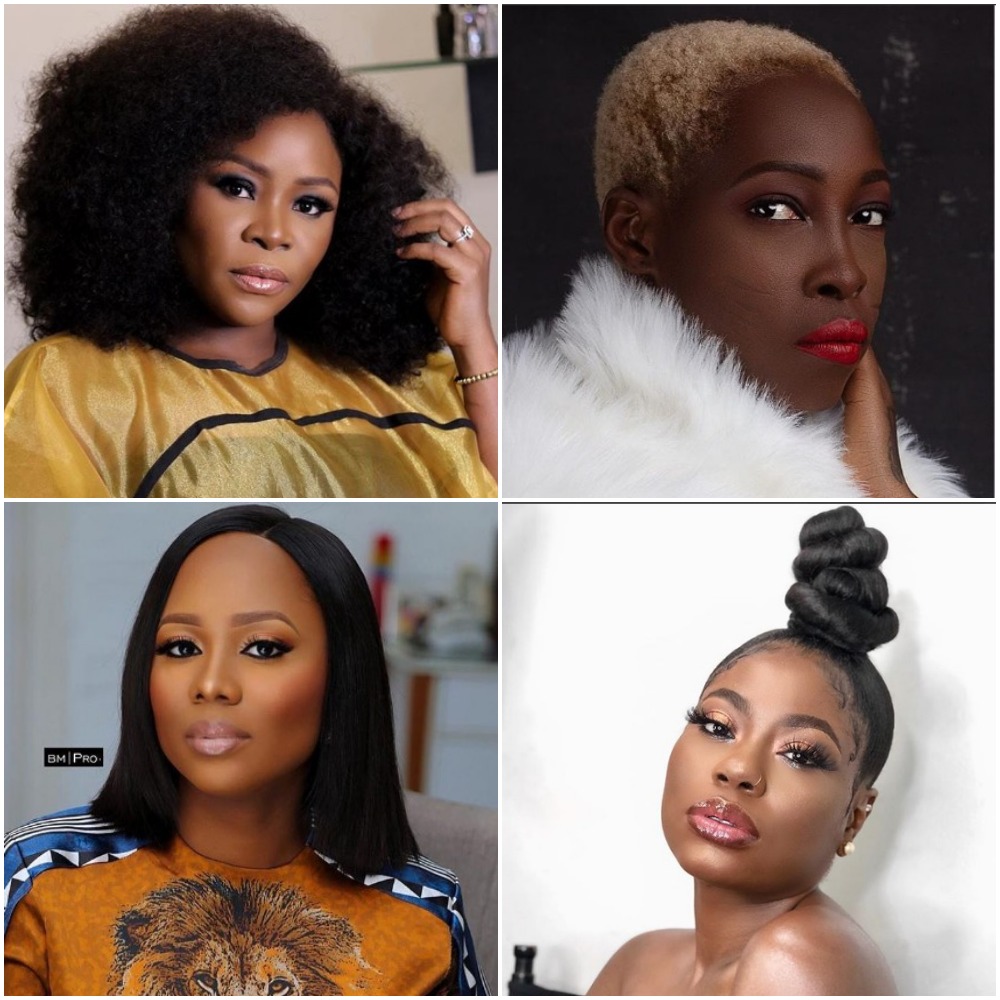 It looks like we’re about to end 2018 on a great note as a number of accomplished, brilliant and beautiful African women have been brought…