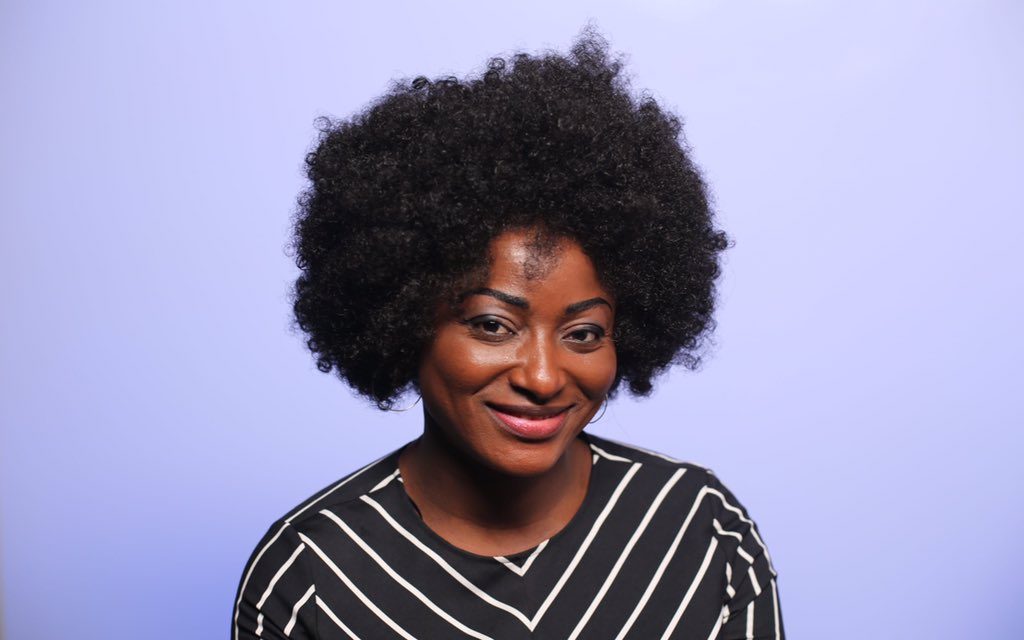 Funmi Adewara, a Nigerian medical doctor has been selected as one of the seven winners of the 2020 World Bank’s Global SDGs and Her Competition.

Adewara is the CEO of Mobihealth International, an innovative telemedicine and digital healthcare platform.

She was picked from a pool of 2,400 inspirational women worldwide alongside six other female entrepreneurs, who entered the competition.

According to a statement, the award ceremony will hold on the sidelines of the 75th United Nations General Assembly in New York City, United States of America.

She was quoted as saying, “Our work at Mobihealth International is predicated on our belief that improved access to health care will bring about accelerated development for the people of the world. This is why we work to remove as many barriers to health care as possible.” 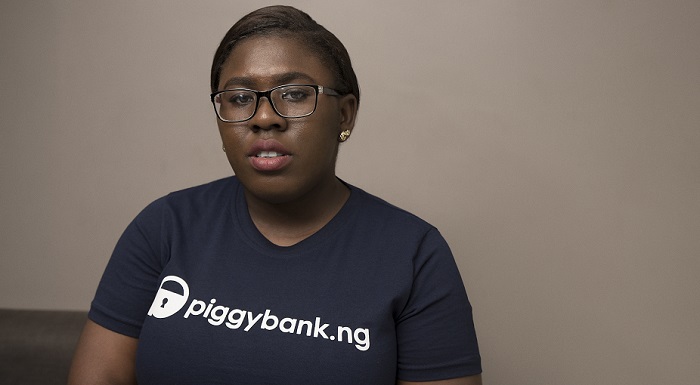 Five Nigerian women have been recognized by FORBES WOMAN AFRICA for the significant work they are doing in their industry through their own organizations. FORBES…