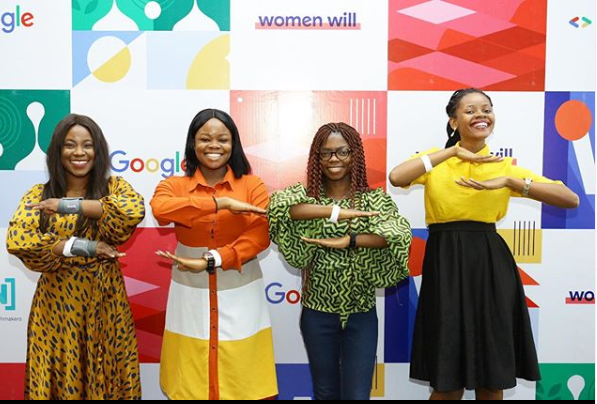 In honour of International Women’s Day, Google today, March 9 announced it is doubling down on its commitment to women in Africa and aims to train 20,000 women this year.

A new Women Will training tour aims to train 5,000 women in 17 cities across Africa including Abeokuta, Abuja, Ado Ekiti, Ibadan, Yaba, Uyo and 5 other cities in Nigeria. Through this program, Google will empower participating women with Entrepreneurship, Workplace Readiness, Leadership and Technology Skills, starting with an empowerment drive in March and April.

A further 15,000 women on the continent will be trained through community-driven training initiatives via Women Will communities across Sub-saharan Africa.

“On International Women’s Day in 2019, Google announced the launch of Women Will, Google’s initiative to create opportunities for women, in Africa under the Grow with Google umbrella,” says Mojolaoluwa Aderemi Makinde, Head, Brand & Reputation, Google SSA. “Since then, we have reached more than 10,000 women across eight countries and 26 communities. With 26 chapters across Africa, Women Will has helped create access to networks, skills and opportunities for women across the continent.”

According to a 2012 World Development Report, women account for 40% of the global labour force and are more likely to work in less productive sectors than their male counterparts. A similar report by UN Women also shows that women are more likely to be unemployed than men. Based on historical data, 2017 global unemployment rates stood at 5.5% for women relative to 6.2% for men and this is projected to remain unchanged till 2021.

“Empowering women in the economy and closing gender gaps are key to achieving the 2030 Agenda for Sustainable Development and sustainable development goals, particularly to achieve gender equality, to promote full and productive employment and decent work for all and reducing inequalities,” Aderemi Makinde says.

“Google remains committed to providing a platform for women to achieve their potential and to grow,” she adds, commenting that: “Since 2016, we have trained young people and SMEs living in Africa via our Digital Skills for Africa program to help them find jobs and grow their businesses. Our digital skills training has been offered in 29 countries across Africa, with over 60% of trainees having confirmed recording business growth, starting new businesses, finding jobs or growing in their current jobs. To date, we have trained more than 5 million people, 48% of which are women.”

Google’s mission is to organise the world’s information and make it universally accessible and useful. Through products and platforms like Search, Maps, Gmail, Android, Google Play, Chrome and YouTube, Google plays a meaningful role in the daily lives of billions of people and has become one of the most widely-known companies in the world. Google is a subsidiary of Alphabet Inc. 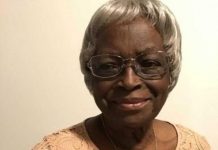 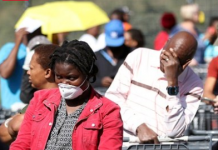 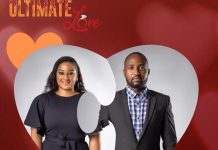 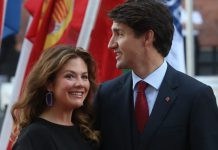 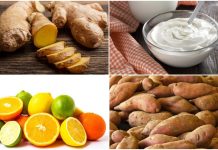 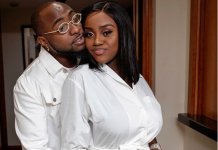