A group, under the aegis of Umunna Lekki Association, has shortlisted some persons in Igboland as potential candidates for the emergence of an Igbo President in 2023.

This follows the agitation for the zoning of presidency to the South-East.

The list was revealed on Tuesday in a statement by President of the group, Ikem Umeh-Ezeoke, noting that each of them has the capacity to take the country to greater height.

The group  also revealed their readiness to donate billions to the two main national political parties, the All Progressives Congress (APC) and the Peoples Democratic Party (PDP) if they nominate Nigerians of Igbo extraction to fly their flags in the 2023 presidential election. 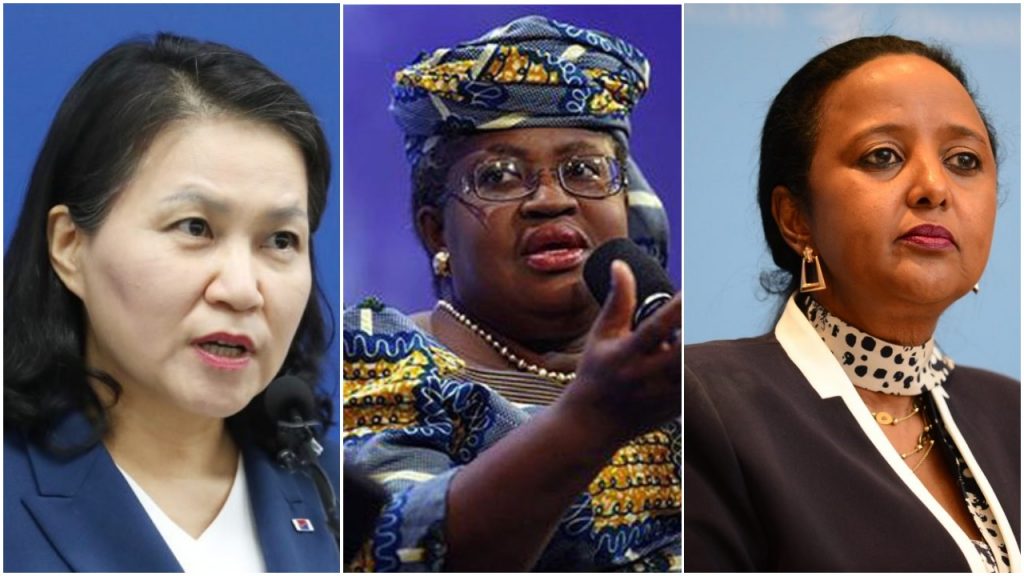 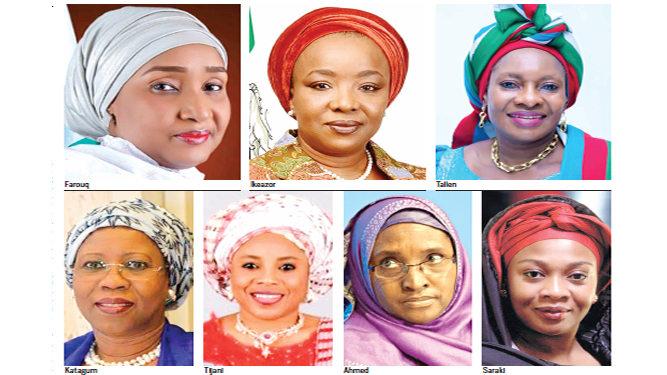 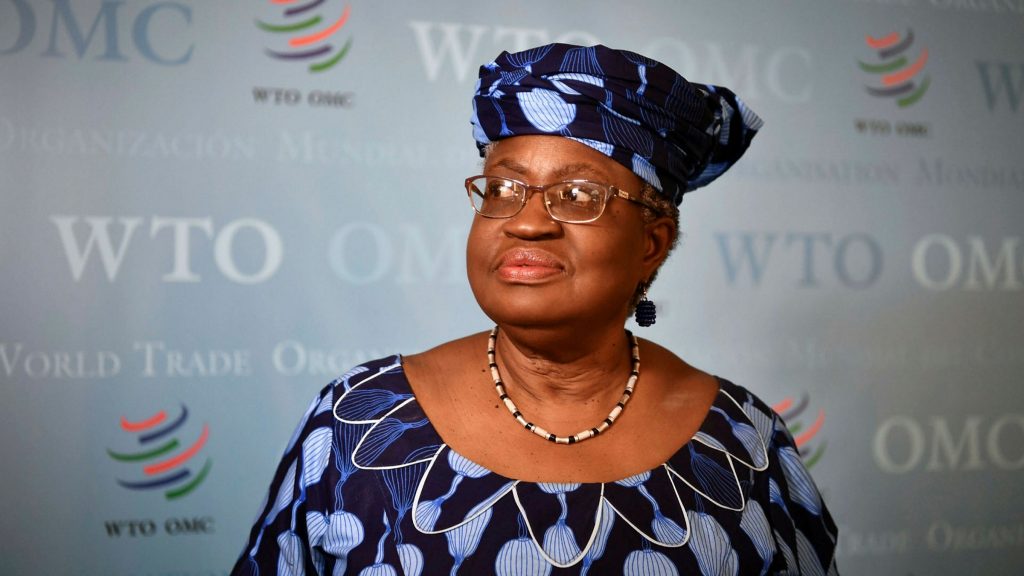 The United States has given reasons for supporting South Korea’s Myung-hee over Nigeria’s Ngozi Okonjo-Iweala for the World Trade Organisation (WTO) position. This was contained…