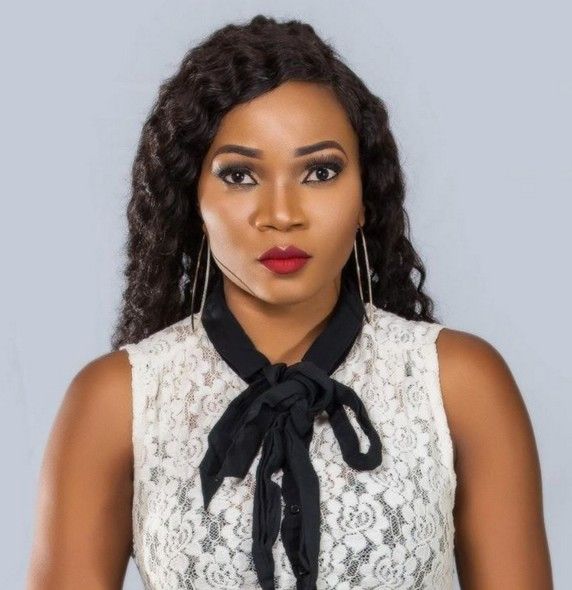 Nollywood actress, Jumoke Odetola is known for her excellent way of interpreting her script in several Yoruba Indigenous movies.

Here are 11 interesting facts you didn’t know about the Nollywood star, Jumoke Odetola. 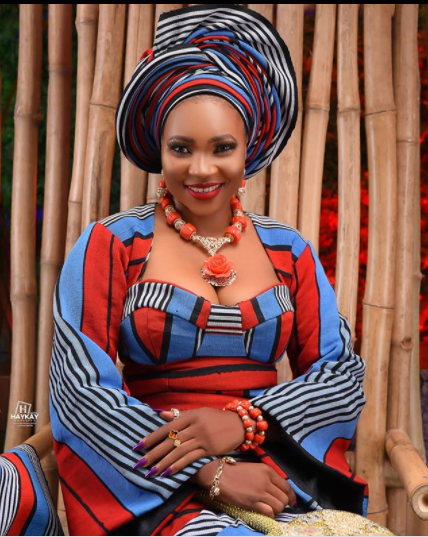 2. She hails from Ijemo in Abeokuta, Ogun State.

3.She attended Abati Nursery and Primary School, in Lagos and had her secondary education at Abeokuta Grammar School, Ogun state.

5.She has a master’s degree in Computer Science which was obtained at the Federal University of Agriculture, Abeokuta.

6. She started her career in the movie industry (Nollywood) with English speaking movies in 2013.

7. Her big break came when Abiodun Jimoh, a director and producer, discovered her and gave her first lead role in a TV series that aired on Africa Magic.

8. Jumoke however came into the limelight with her role in a Yoruba movie titled, Binta Ofege.

9. Her most challenging movie role was Somewhere in the Dark, a psycho-thriller/horror movie.

11.Jumoke has bagged lots of awards in her career which include: Revelation of the Year category at the Awards BON in 2015, Best Indigenous Language Movie category at the AMVCA Awards for her role in Binta Ofege in 2016, Best Indigenous Language TV Series/Movie, for the production, Somewhere in the Dark, Best Youth Actress at Tush Awards in 2017, Best Actress at BON Awards in 2017, Best Actress of the Year at the City People Awards in 2018. 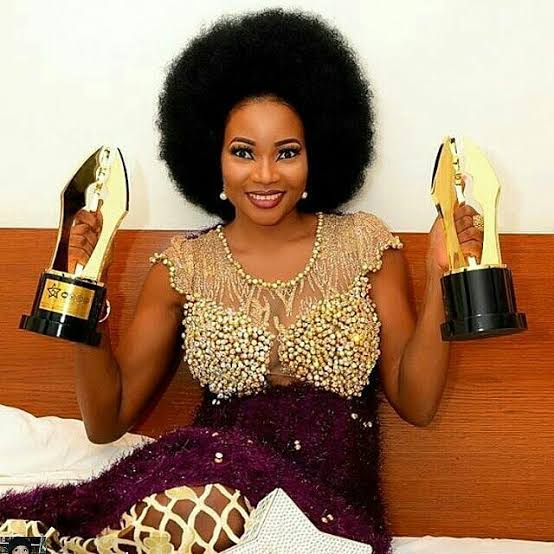 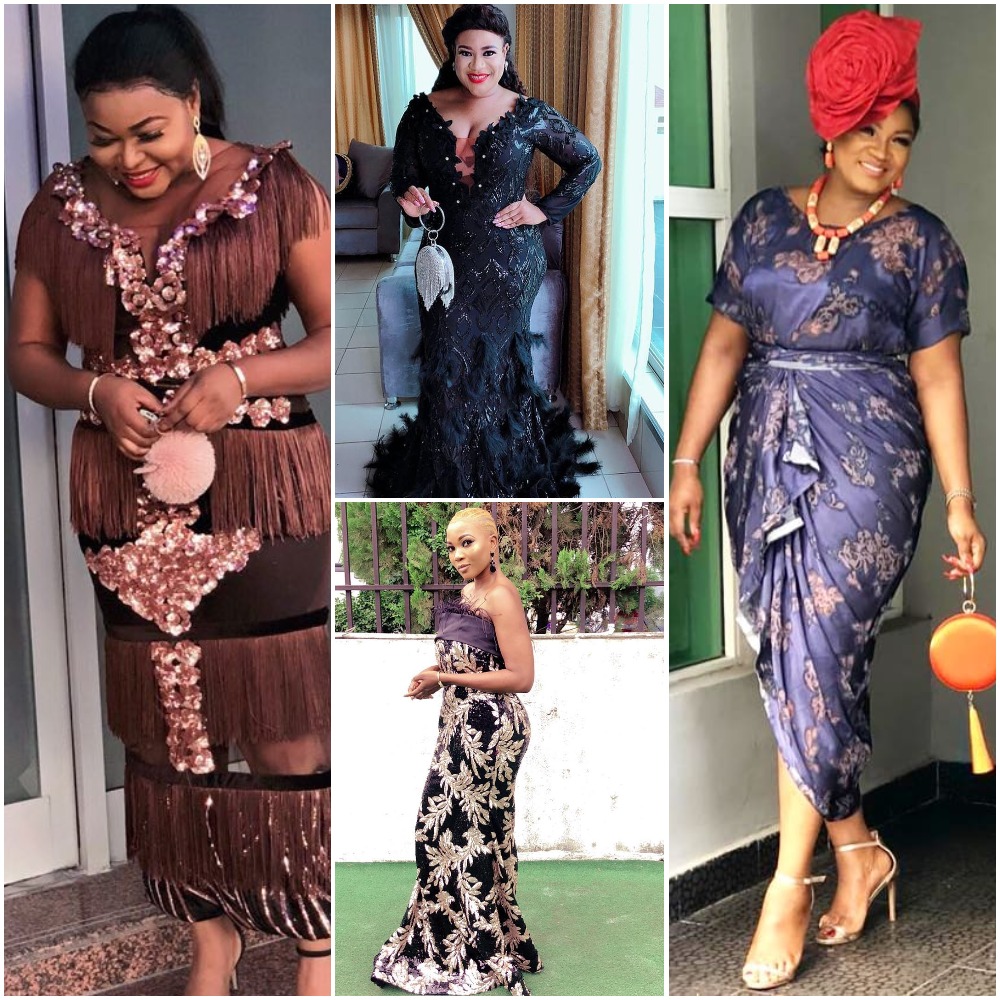 The prestigious City People Movie Awards held at the Balmoral Event Centre, Ikeja on the 16th of September, 2018. The event that was filled with glamour…