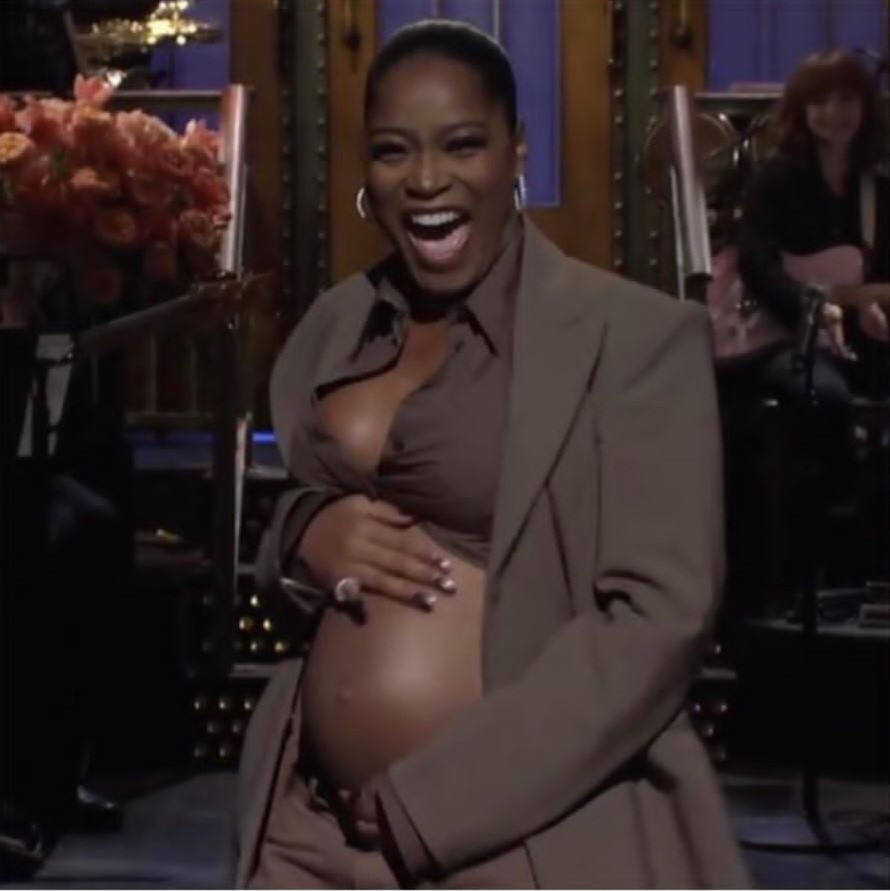 Keke Palmer is pregnant and expecting her first baby with her boyfriend Darius Jackson.

The 29-year-old actress disclosed this while hosting Saturday Night Live on Saturday.

“There’s some rumors going around, people have been in my comments saying, ‘Keke’s having a baby, Keke’s pregnant,’ and I wanna set the record straight — I am.”  She then opens her jacket to reveal her growing baby bump.

She continued: “I gotta say, though, it is bad when people on the internet spread rumors about you y’all, but it’s even worse when they’re correct. I mean, like, I was trying so hard to keep it on the down low, cause I got a lot of stuff going on, you know?  “But honestly this has been the biggest blessing, and I am so excited. Guys, I’m going to be a mom.”

Palmer added: “Even though some people feel a little weird about me having a baby cause I was a child actor, I just wanna say, look, I’m 29, I’m grown, I have sex, I own a home, I stormed the Capitol on January 6, you know? Things adults do.” 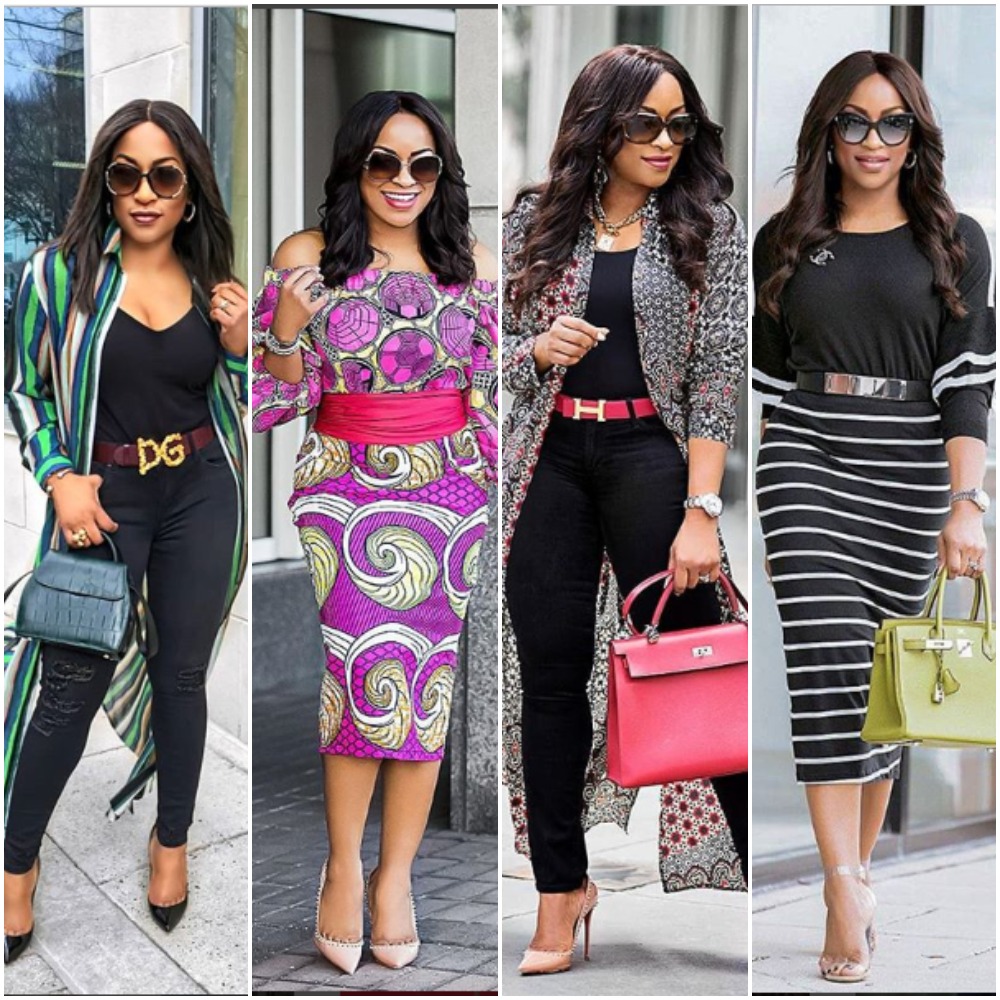 Keke O, popular style influencer is a source of inspiration for anything regarding style and fashion, any day anytime.  She pairs her prints, stripes, monochrome,… 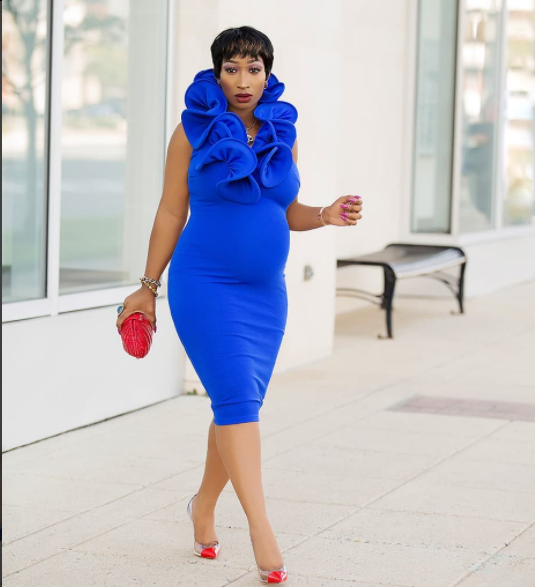 Chic Ama popularly known as Chimacastyle on instagram is one fashionista who serves us beauty goals daily. The beautiful entrepreneur recently announced to her Instagram…