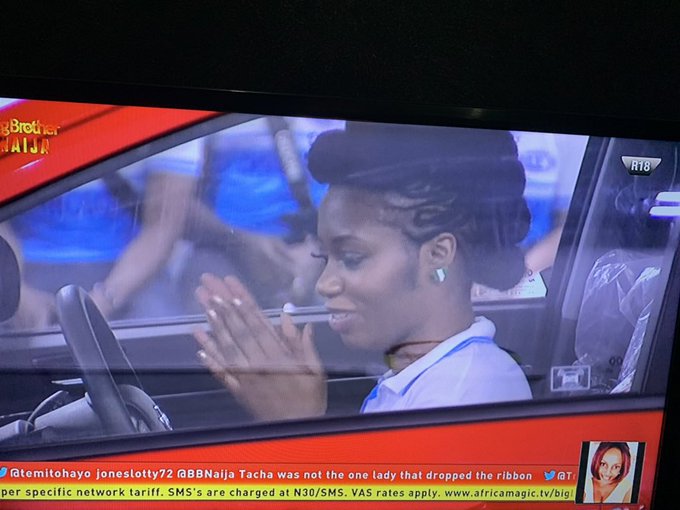 BBNaija housemate, Khafi is the owner of a brand new car thanks to Innoson Motors.

Earlier in the day, the housemates were tasked to make a presentation on what ‘Being Proudly Nigerian’ means to them.

The second task with an Innoson IVN Fox as the star prize, the housemates were told to hold up ballons tied to the car.

Just a few mins into the task, however, Esther advised that the housemates drop their ribbons.

Other housemates also brought up the idea of giving the car to charity especially when Biggie’s pizza gift came into play.

In the process, 12 housemates dropped out leaving Khafi, Jackye, Mercy, and Cindy.

After about two hours and with adjustments to the rules, Jackye was the first to go, followed by Cindy.

Mercy who looked tired a few minutes dropped hers which left Khafi has the last man standing and winner of the challenge. 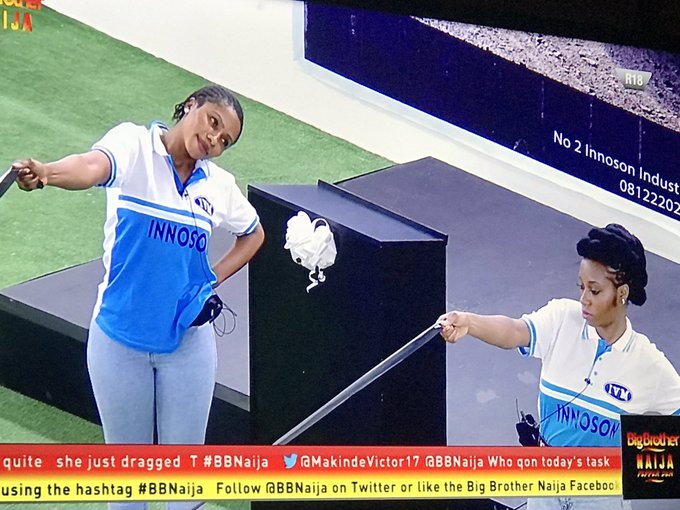 Coincidentally, it also happens to be her first car.

The IVM Fox car is reportedly worth about N7.6 million. 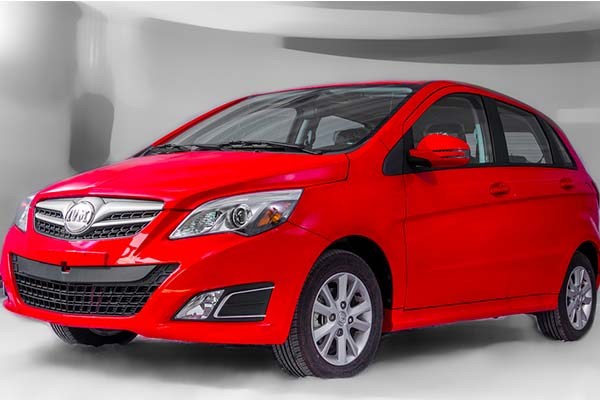