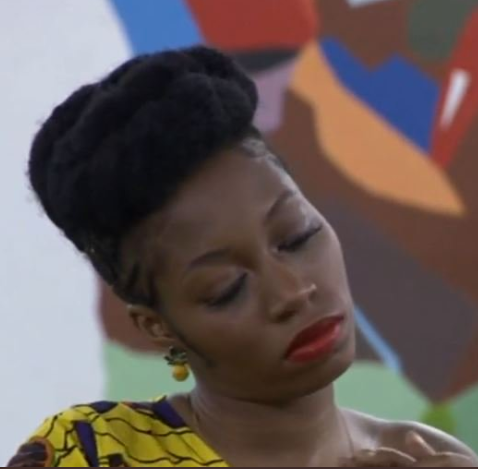 Khafi has won the HOH challenge making her the new Head of House.

This is coming less than 24 hours after her love interest in the house, Gedoni was evicted.

The HOH challenge had the housemates paired into groups of two for the first round.

Khafi who was paired with Cindy beat her to get the dice and was left standing alongside Frodd, Venita, Ike, Seyi, Sir Dee and Omashola.

At the end of the second task which was to solve a puzzle, she emerged the winner.

It is also Khafi’s first time as Head of House.