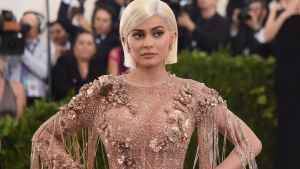 The reality TV star and beauty mogul, Kylie Jenner is trending on Twitter and here’s why.

According to Forbes, Kylie Jenner is the 5th wealthiest American celebrity of 2018, the same position with Jay-Z. The 21-year-old net worth of $900 million makes her a first-timer on the list.

ALSO READ: Here Are The Top Viral Trends That Took Over Social Media In 2018

This list ranks the wealthiest American celebrities based on fortune they have amassed off their fame.

In just two years since launching her business, Kylie looks on track to unseat Facebook founder Mark Zuckerberg as the youngest-ever self-made billionaire. 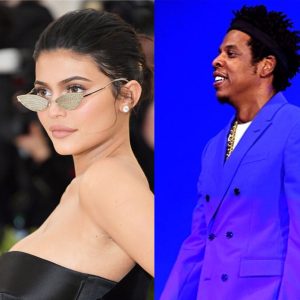 Twitter is not having it with Forbes Magazine’s rating. A lot of reactions, ranging from positive to negative have ensued as a result of this ranking.

See some of the reactions below.

I don’t know why people dey try discredit Kylie so bad. Ibi her fault say your popee no lef you millions?

This is the dumbest shit ever. Yes, it’s maddening that black people have to work twice as hard but Kylie Jenner didn’t receive $900m from the sky.She made smart choices,anyone hating on her success is just being unnecessary. Y’all are weird https://t.co/1PMkFr1Ea9

Yes Kylie was born with a head start, but how many other rich kids took their opportunity & took advantage of it?

We’re all dealt a different hand of cards. She had a great set & cashed in on it.

She basically was given a bunch of lemons & turned into lemonade. I’d do the same! https://t.co/DZzYd8hvYn

Kylie Jenner matches Jay Z networth with $900 million within 5 years, that’s not an inspiration to me, but that’s just a cold reality that we as blacks, really have to work TWICE as hard in America.

If you’re angry Kylie matched Jay Z’s net worth in 3 years, then you don’t understand business.

Jay Z should have gone into makeup too and been selling lip kits. After all, he has big lips.

To be COMPLETELY clear, nobody is knocking Kylie’s “hustle” (if that’s what you wanna call it) I’m just saying it took Jay-Z YEARS to get to where he is & Kylie became a sensation over what 2-3 years. Because of her FAMILY, her INHERITANCE. Not because she started from nothing.

wealth gotta start somewhere from somebody’s hard work. blue ivy is going to inherit her father’s money just like kylie inherited hers, it has nothing to do with their skin color, weird ass. https://t.co/CsedmpNvIH

I’m not an influencer or in e-commerce but she made more than anyone in her family age 21.

Do you know why?

Financial goals, Business goals & all of that good stuff

I disagree with the argument that Kylie Jenner is not self-made. Yea she had more advantages than Jay-Z or Oprah, but look at Rob Kardashian, that man has the same advantages, was raised around the same people, but isn’t worth Half of what Kylie Jenner has made herself 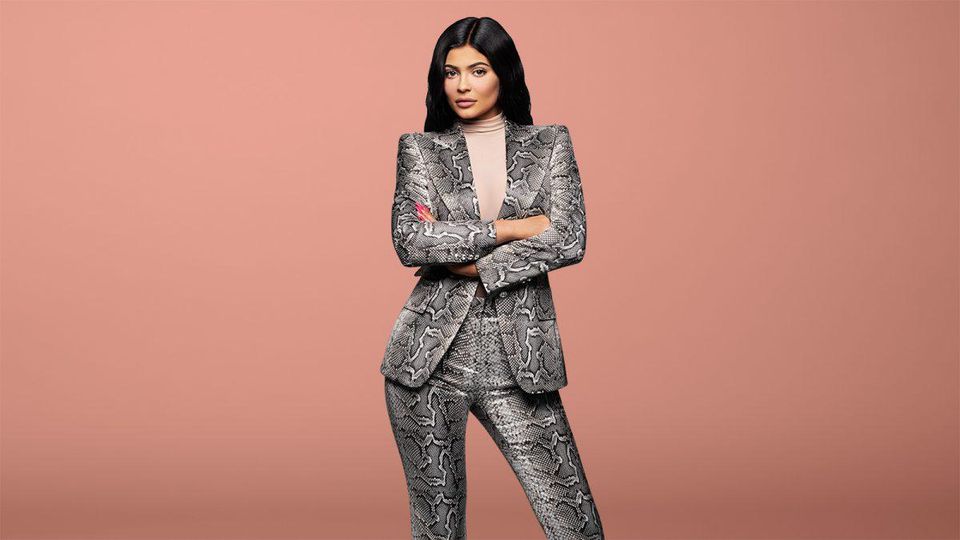 Kylie Jenner has been named the youngest self-made billionaire of all time by Forbes magazine, thanks to the booming cosmetics company she founded three years… 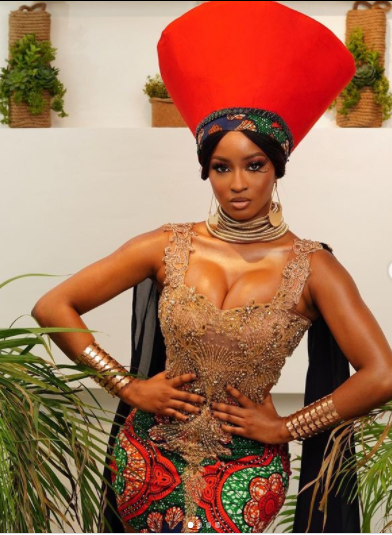