Home » News » Celebrity » Legendary Poet, Maya Angelou Is Trending For All The Right Reasons On Her 90th Post-Humous Birthday 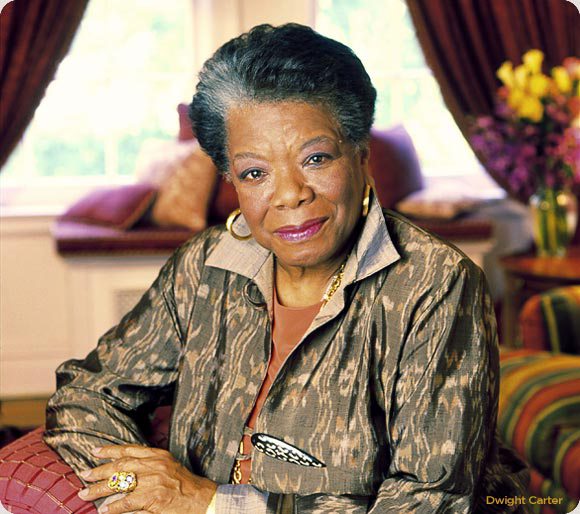 If writer, Maya Angelou were alive today, she would have been a very fulfilled 90-year-old. Despite the inequities of her life as a child, Maya Angelou was able to provide a positive message of humanity and hope. Maya Angelou said that “The honorary duty of a human being is to love.”

Everything You Should Know About Winnie Madikizela-Mandela, Heroine Of South-Africa’s Anti Apartheid Struggle

Here are some interesting facts about her:

Marguerite Annie Johnson was born in Missouri, on April 4, 1928, the second child of Bailey Johnson, a doorman and navy dietitian, and Vivian (Baxter) Johnson, a nurse and card dealer.

An American poet, singer, memoirist, and civil rights activist. She published seven autobiographies, three books of essays, several books of poetry, and was credited with a list of plays, movies, and television shows spanning over 50 years.

She received dozens of awards and more than 50 honorary degrees. Angelou is best known for her series of seven autobiographies, which focus on her childhood and early adult experiences. The first, I Know Why the Caged Bird Sings (1969), tells of her life up to the age of 17 and brought her international recognition and acclaim.

In the late 1960s, she published an influential autobiography, which spoke of her experiences growing up: I Know Why the Caged Bird Sings (1969). It is considered an important work for giving a personal voice to African American women. She went on to write seven autobiographical works.

She has also been active in film and television. Dr. Angelou wrote the Pulitzer-winning screenplay and composed the score for the 1972 film Georgia, Georgia.

Some of her most popular quotes

-“What you’re supposed to do when you don’t like a thing is change it. If you can’t change it, change the way you think about it. Don’t complain.”

-“There is no greater agony than bearing an untold story inside you.”

-“When someone shows you who they are, believe them; the first time.”

-“We delight in the beauty of the butterfly, but rarely admit the changes it has gone through to achieve that beauty.”

-“I love to see a young girl go out and grab the world by the lapels. Life’s a bitch. You’ve got to go out and kick ass.”

In the 1960s, she was active in the civil rights movement, coming into contact with both Malcolm X and Martin Luther King. She was the northern leader of the Southern Christian Leadership Conference (SCLC). With Malcolm X, she helped to form the new Organization of African American Unity. She was devastated after both King and Malcolm X were assassinated in the late 1960s.

Maya Angelou married a South African freedom fighter and for a time lived in Cairo where she was the editor of the Arab Observer. However, in the 1960s she returned to America and played a role in the civil rights movement.

You’re an angel in heaven. Today we celebrate your 90th birthday. Your words will never be forgotten. pic.twitter.com/s1iTBYMX8X

This is one of my favourite quotes of hers:

You may write me down in history
With your bitter, twisted lies,
You may trod me in the very dirt
But still, like dust, I’ll rise.#MayaAngelou #90thBirthday

Happy 90th Birthday to #MayaAngelou
It’s no secret to my friends here my obsession with this great woman. Thank you Google for honoring her in this way.#Google pic.twitter.com/BeBwQQsmAP

Today would have been #MayaAngelou 90th birthday.

Raped at the age of 8 by her mother’s boyfriend, she then felt so guilty that she became reclusive & mute for nearly 5 years till a teacher helped her regain her voice.

Let us all be thankful we got to hear her powerful voice pic.twitter.com/EddhopF2L7 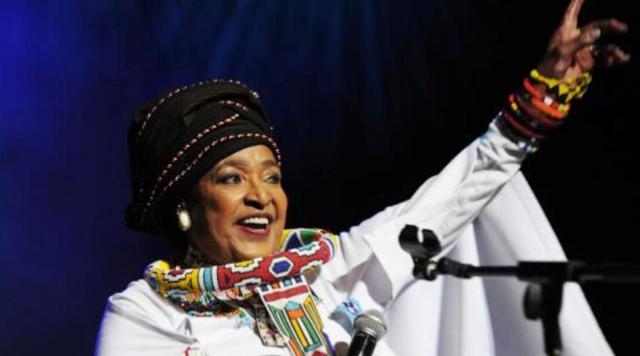 Winnie Madikizela-Mandela, a hero of the anti-apartheid struggle in South Africa and also one of its most controversial figures, has died aged 81 in the…