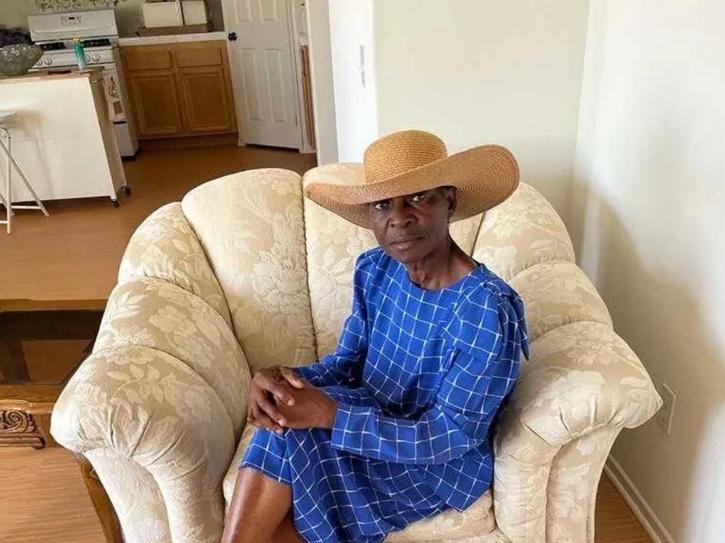 A Nigerian grandma based in California, United States of America who received a couch from a stranger online for free has returned the sum of $36,000 (about N14million) she found inside the couch.

Vicky Umodu, a resident of San Bernardino County, said she was looking through Craigslist to purchase furniture for her new home when she found some pieces that someone was giving away for free.

It was May 18, and she and her son, Oly Umodu, 29, had collected the free furniture and moved the pieces into their living room. Vicky Umodu said she felt something unusual as she was placing the upholstered cushion on an oversize, cream-colored armchair. The seat cushion seemed off.

The cushion was stuffed with bank deposit envelopes and manila clasp envelopes filled with cash. Most had dollar amounts scrawled on them, as if somebody had been keeping track of what was tucked inside, she said.

The woman later learned the family was giving away the furniture due to the recent passing of a loved one, according to the report.

“I just moved in, and I don’t have anything in my house. I was so excited, so we picked it up and brought it in,” Umodu added

Stashed underneath the cushion was $36,000 in cash, Umodu revealed to reporters.

The California woman notified the family, offering to return the sum, who then rewarded her generosity.

The family said they were not sure why so much cash was in the couch and they later discovered hundreds of dollars stashed away in their home, per the report.