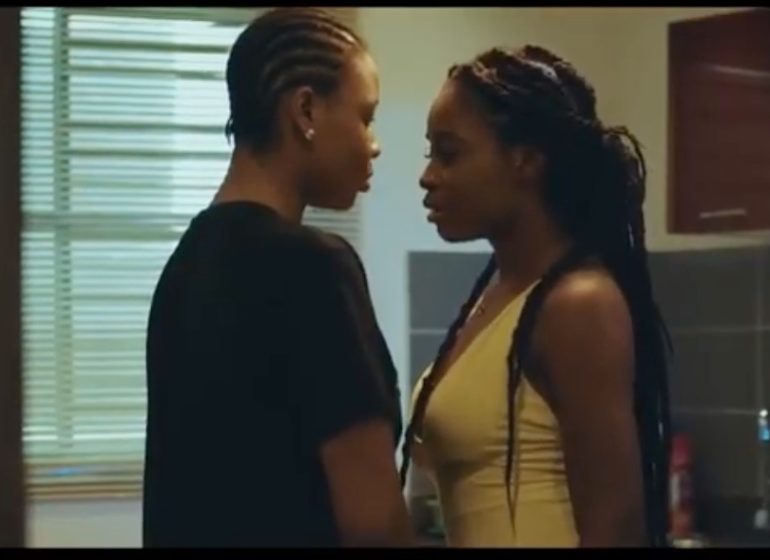 This was made known by the producer, Pamela Adie.

The LGBT+ activist in an interview with Reuters said that the controversial movie would be released via an online-demand.

The move had come amid opposition from the National Film and Video Censors Board (NFVCB) which earlier refused to approve the film for distribution.

Adie described the movie as a watershed in Nigeria, where homosexuality is prohibited by law and offenders could bag 14-year imprisonment if convicted.

She added that the decision to release the project online was to afford those interested in it a platform where they can access it.

“Anyone who wants to watch will be able to do so from anywhere in the world,” she said.

“In Nigeria, there has never been a film like ‘Ife’. No film has had the impact it will have, or already has in Nigeria… The reception to the poster and the trailer has been mad

“We expect that it will be madder when the full film is released.”

Ìfé tells the story of ìfé and Adaora, two Nigerian women who fall in love over a three-day date, but can their love withstand the realities of being lesbian in Nigeria. 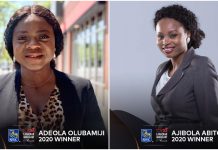 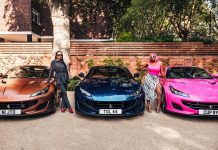 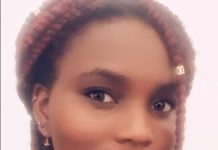 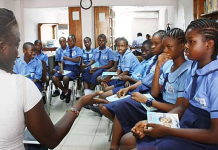 All You Should Know As Lagos State Releases Guidelines For Phased Resumption Of Public, Private Schools