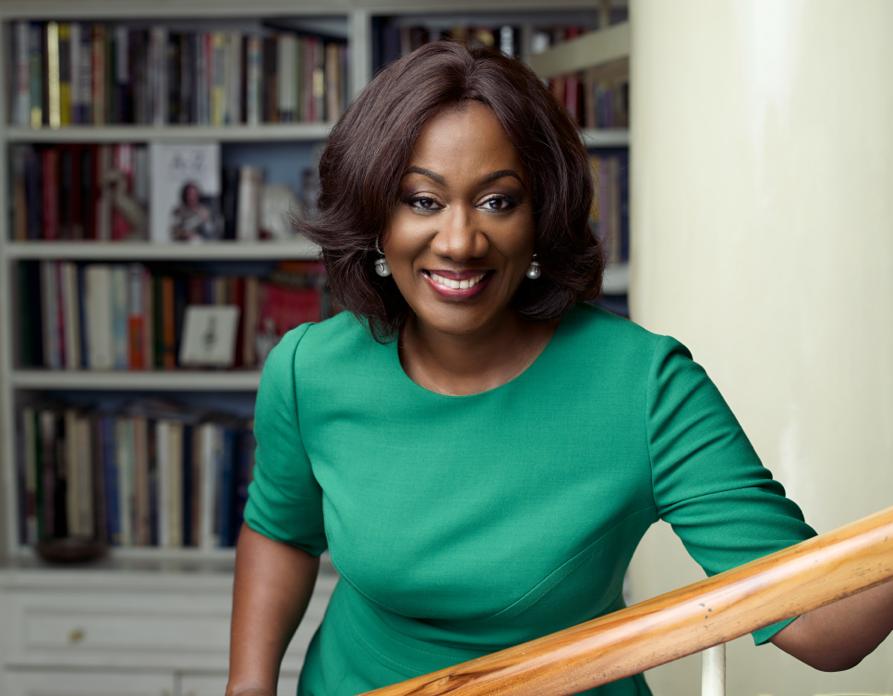 Nimi Akinkugbe’s ambassadorial appointment is a clear case of what a man can do, a woman can do better.

Recall that her ambassadorial nomination in 2020  was met with criticism on social media because she is not an indigene of Ondo state.

However, a case was made for Akinkugbe, and she was appointed by President Buhari in January 2021 alongside other career and non-career ambassadors. 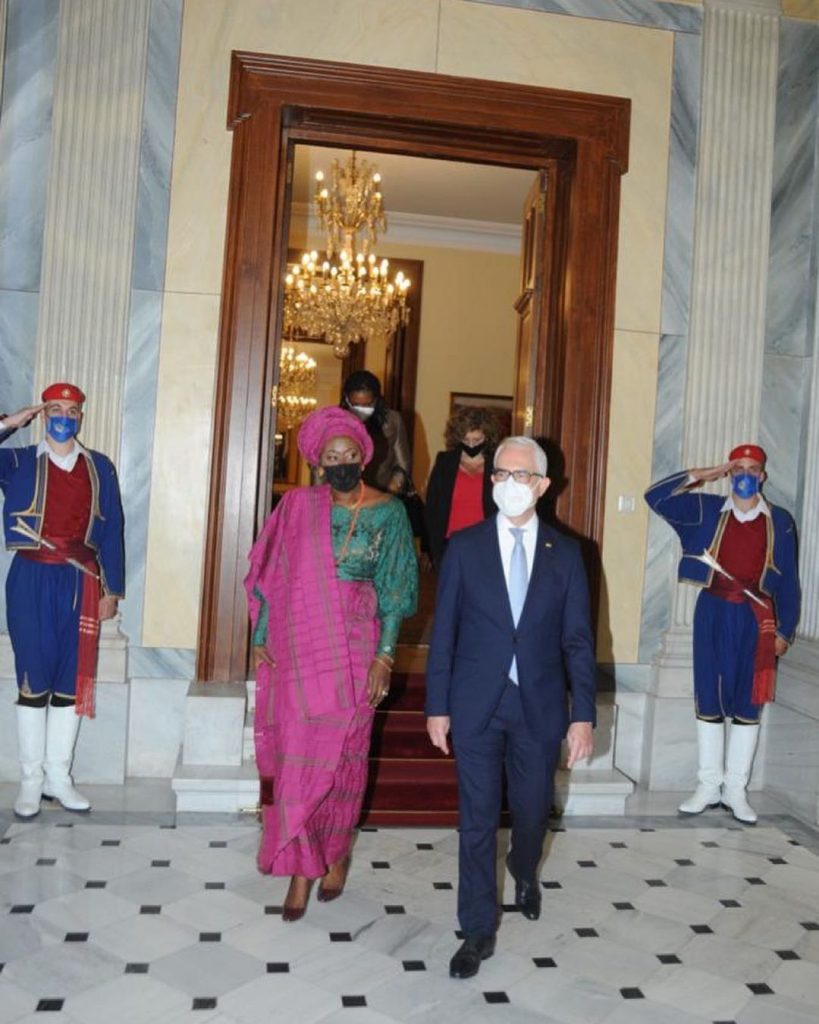 Here are things to know about her.

2. She hails from the Akuku-Toru area of Rivers State.

3. Her father, Late F.I Ajumogobia who was a former UNESCO Chief of Mission died in an air crash in 1996.

4. She moved to East Africa with her family at age seven from Lagos.

6. She has a BS.c from the London School of Economics (LSE) and an MBA from Lagos Business School.

7. She also obtained a piano teaching diploma from the Royal College of Music.

8. Her trailblazing career in the banking industry began at Stanbic IBTC bank where she held forte as general manager and head, private Client Services.

9. She also served as regional director for West Africa heading the Wealth and Investment Management Division as well as being the chief country officer for Nigeria.

10. Akinkugbe founded a game company, Bestman Games Limited in 2012 after a 23-year career in banking.

11. She is the author of a book called The A-Z of Personal Finance.

12. She teaches about personal finance and wealth management under the brand name ‘Money Matters with Nimi’ and is a regular contributor on online platforms like BusinessDay, Guardian Nigeria, and Punch Newspapers.

13. She is a member of the Board of Trustees of the Ajumogobia Science Foundation, which seeks to support the teaching and learning of science, a member of the Executive Council of Women in Management, Business and Public Service (WIMBIZ), and a member of the Artistes Committee of the Musical Society of Nigeria (MUSON).

14. She is married to Yinka Akinkugbe, an indigene of Ondo, and they are blessed with three children. Her daughter, Kaline is a musician. 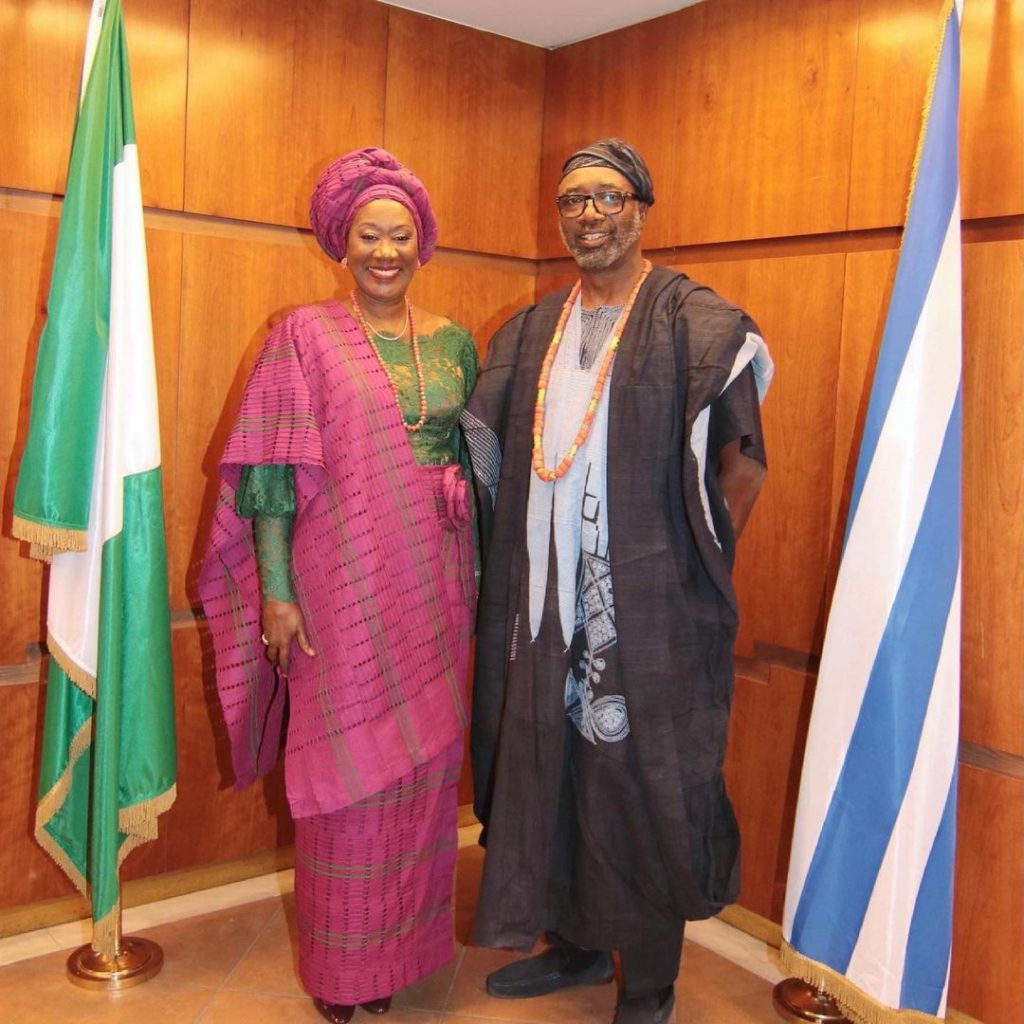