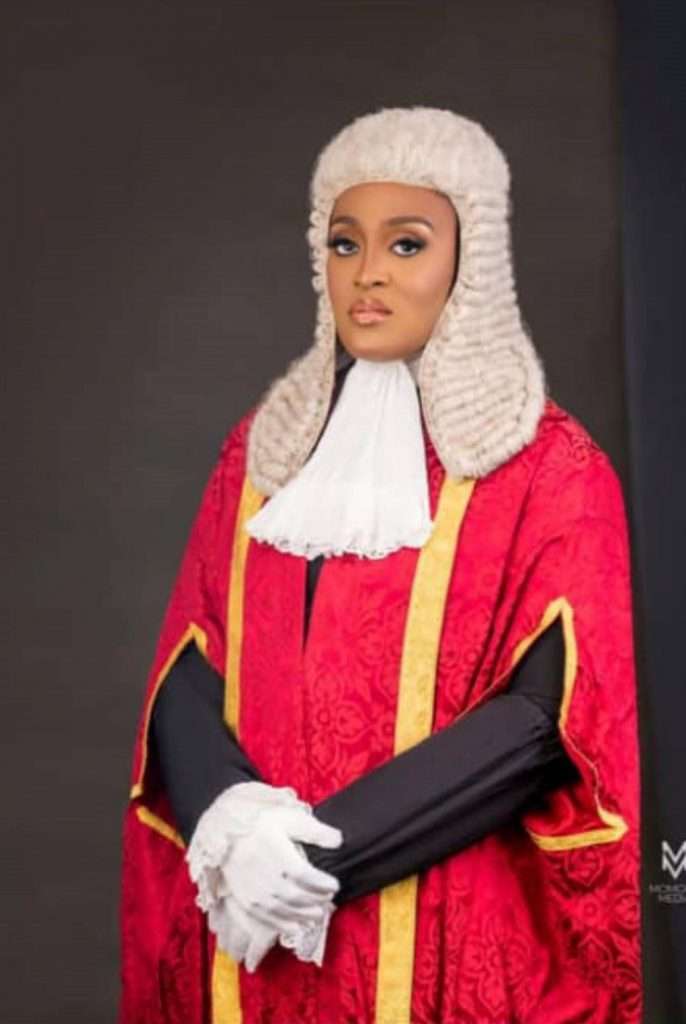 Njideka Nwosu-Iheme, the daughter of former Rivers State Governor, Peter Odili and Justice Mary Odili, has been sworn in as a Judge of the Federal High Court.

She was among the 22 new judges sworn in by the Chief Justice of Nigeria, Honourable Justice Ibrahim Tanko Muhammad on Tuesday 23rd November 2021.

A report shows that four of the newly-inaugurated judges are children of serving and retired judges in the country while one other is a sibling of a serving judge.

She was appointed into the FCT Judiciary in March 2015 and was until recently a Magistrate at the Wuse Zone 6 Magistrate court. 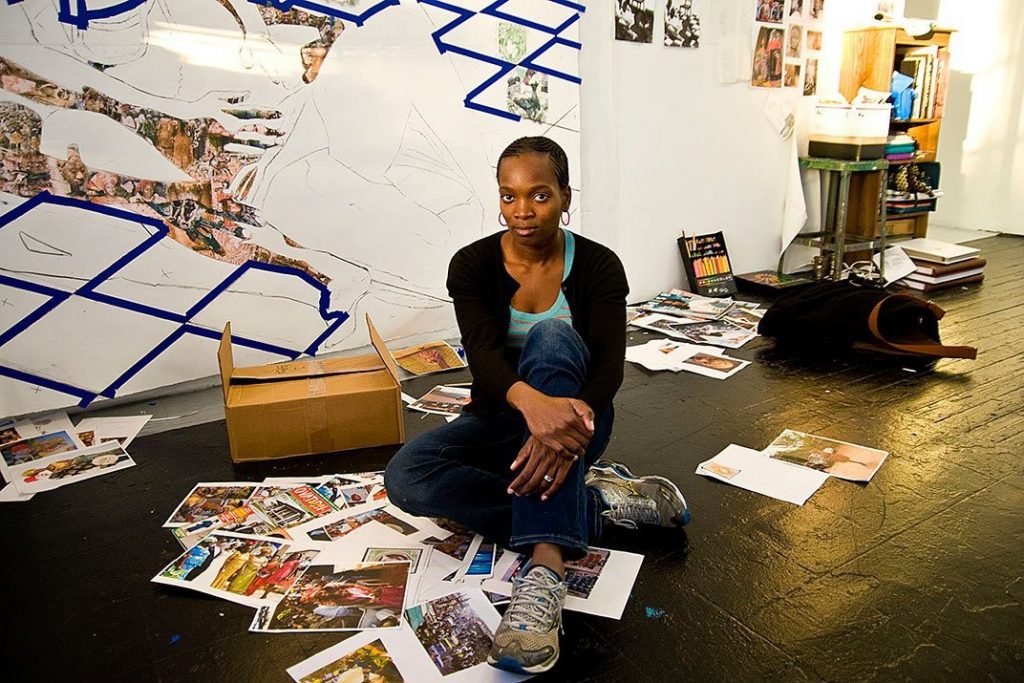 We can say that Njideka Akunyili Crosby, daughter of Late NAFDAC boss Dora Akunyili, is gradually following her mother’s footsteps with her recent feat of… 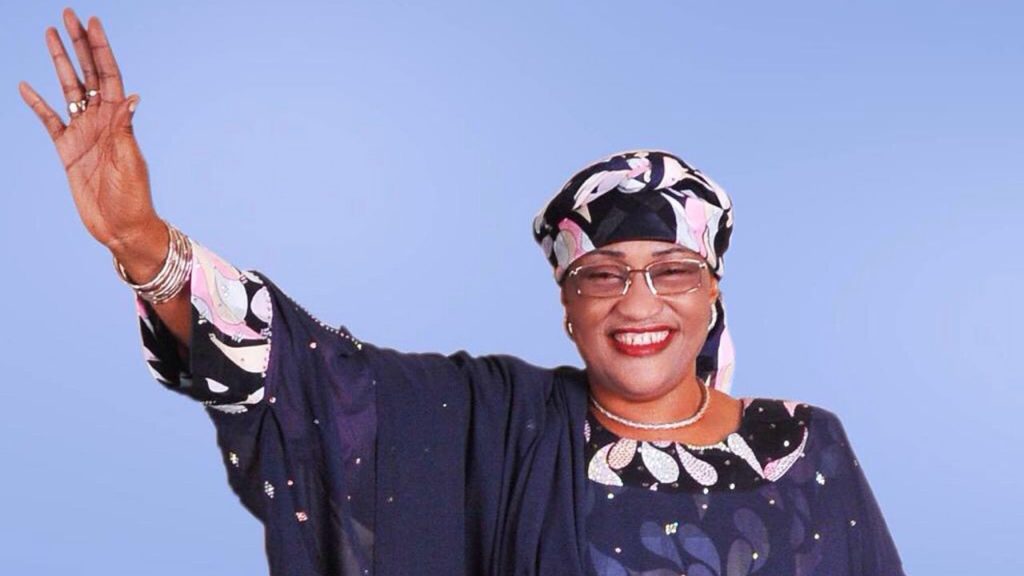 Former governor and ex-women affairs minister, Aisha Al-Hassan ‘Mama Taraba’ has passed on at the age of 61. According to reports, she died in a…